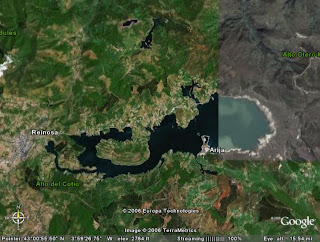 Again in reservoir of the river Ebro, a morning of good birding, with a number not a lot of species but good in speciments, mainly of the best contributed with 150 Greylag Goose (Anser anser) as always grazing in the north coast of the dam. All week I have news about the good numbers of Greylag Goose, 250, 180,…
Small flocks of other ducks, Gadwall (Anas strepera) one of the flocks of 26 birds, Common Teal (Anas crecca) this time unlike others, few units, Mallard (Anas platyrhynchos), small groups of few distributed units but in several zones.
Is strange to confirm, the Red-crested Pochard (Netta rufina) has a terrible reduction, in years ago the Red-crested Pochard was like one of most numerous in wintertime, thousands of birds, today only eight birds !!!!. 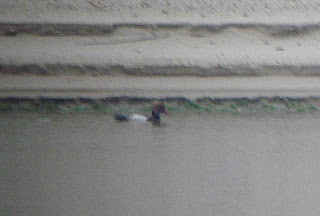 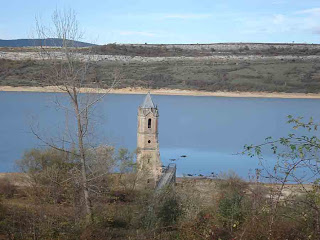 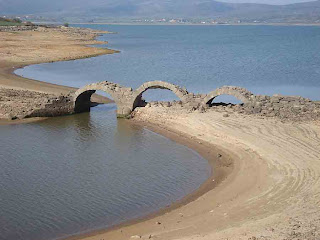 The last news on the collisions of birds in the windfarms are terrible, many White-tailed Eagle died in Norway, Golden Eagles in Scotland (article)…