Again I have begun the routes of program SACRE – Breeding Bird Survey . 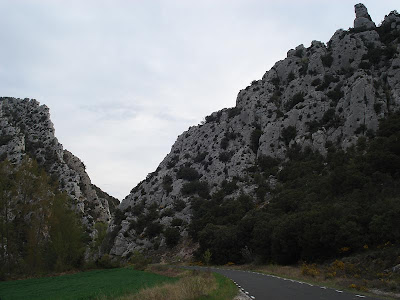 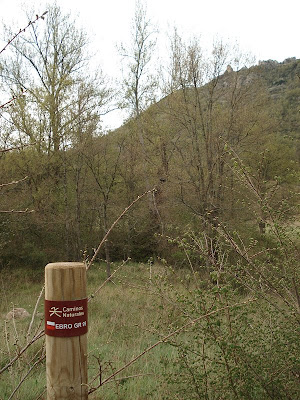 GR 99 River Ebro footpath
In the second part, many points counts are located in the moor.
A total of 51 detected species, similar as other years.
New species have not been detected.
Like curiosity, the Eurasian Crag Martin making the nests in the church of Ahedo de Butrón next to the House Martin, the Crag Martin is more normal to see him make the nests in caves and cavities on cliff faces. 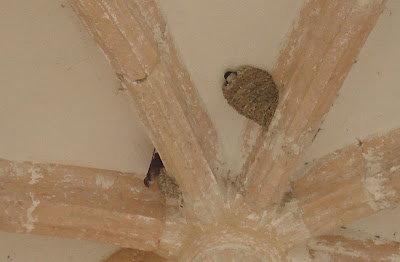 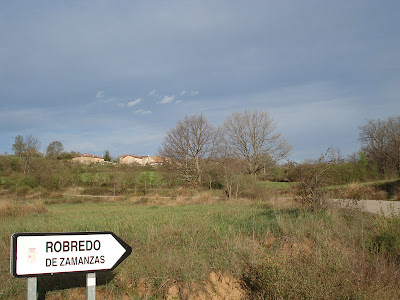 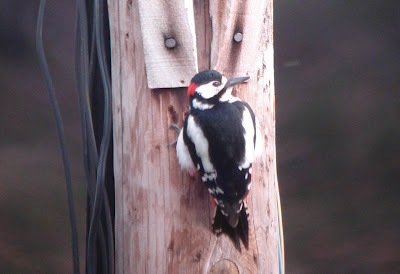 The census of aquatic birds that has initiated the SEO/BirdLife, does not cover all the species that are related to the wetlands, only certain…