With the members of SEO/BirdLife-Burgos, we realized a birdwatching trip by the Ebro water reservoir. 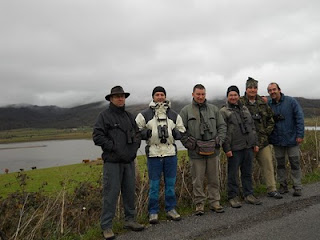 Although the number of observed species went of 48, we had to feeling of which the day could better have been.

The weather of previous days in the north of Spain, we waited more species of birds, something that did not happen. 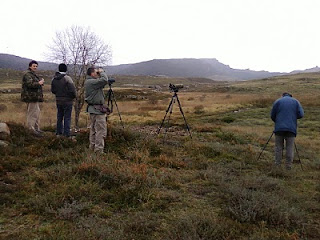 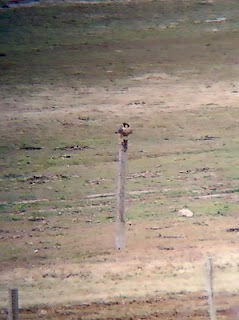 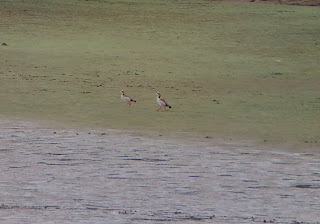 –> Again in the region of Bricia and again searching Lesser Kestrels and again without find any. Even so a good day of birdwatching…