One of the cities of Spain, in which better it is lived, it is without a doubt Vitoria, and this also note in its environment.
For a long time a program has been designed to preserve, and to recover a green belt around the city, with diverse natural spaces.
One of them is the park of Salburua. 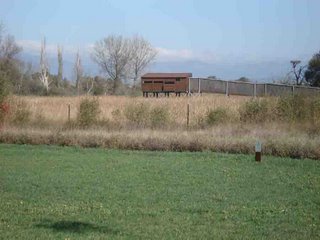 With access and parking very fast and easy, and very near of downtown, being able even to use the urban transport.
Once there, we were in an ample space of lagoons, marshes with its typical flora, and, of course, with its typical birds.
The two observatories, located and prepared very well.
A place that without a doubt there is to visit.
In only two hours, we could observe several species, including which often observing is made complicated, Water Rail (Rallus aquaticus).
The other observed species
Mallard (Anas platyrhynchos)
Northern Shoveler (Anas clypeata)
Great Cormorant (Phalacrocorax carbo) 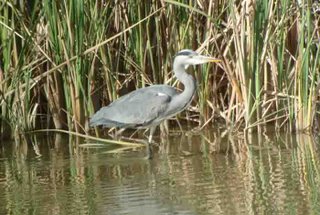 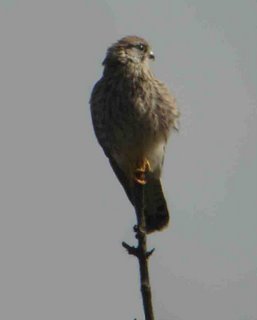 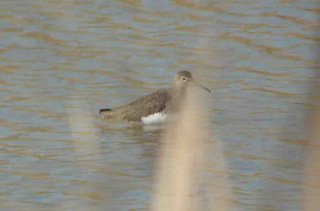 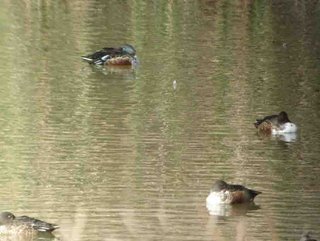 Black Redstart In these early days of autumn, is seen primarily as migratory birds continue their journey southward towards Africa. It’s curious to think…