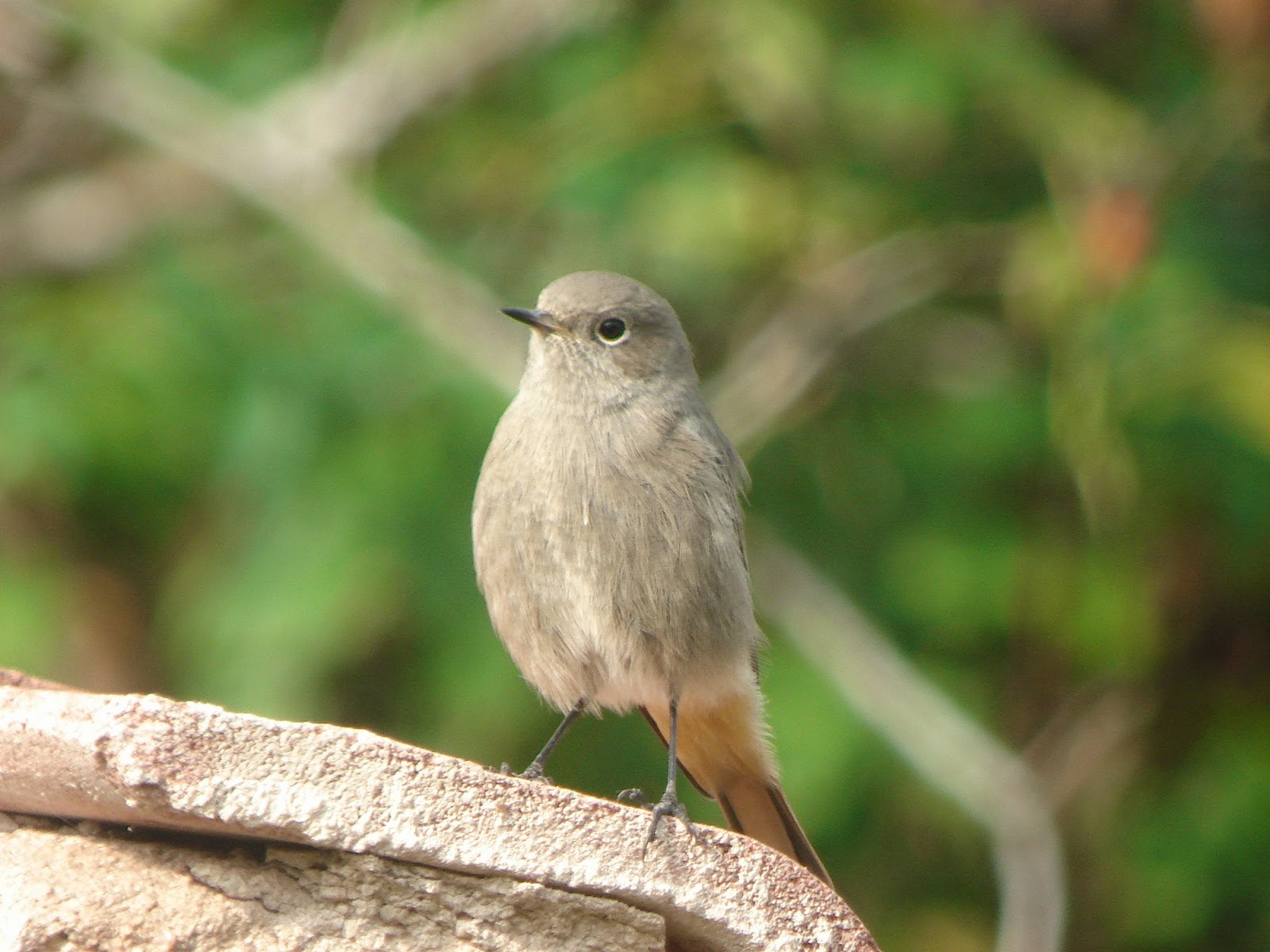 In these early days of autumn, is seen primarily as migratory birds continue their journey southward towards Africa. It’s curious to think as there are birds that are still with us, in our fields and cities, eating insects and in a few weeks will be catching flies between Lions and Giraffes.
Good time also to see how it evolves the plumage of birds, including many species are slowly changing their juvenile plumage to plumage with which they will spend their first winter, similar to adults. 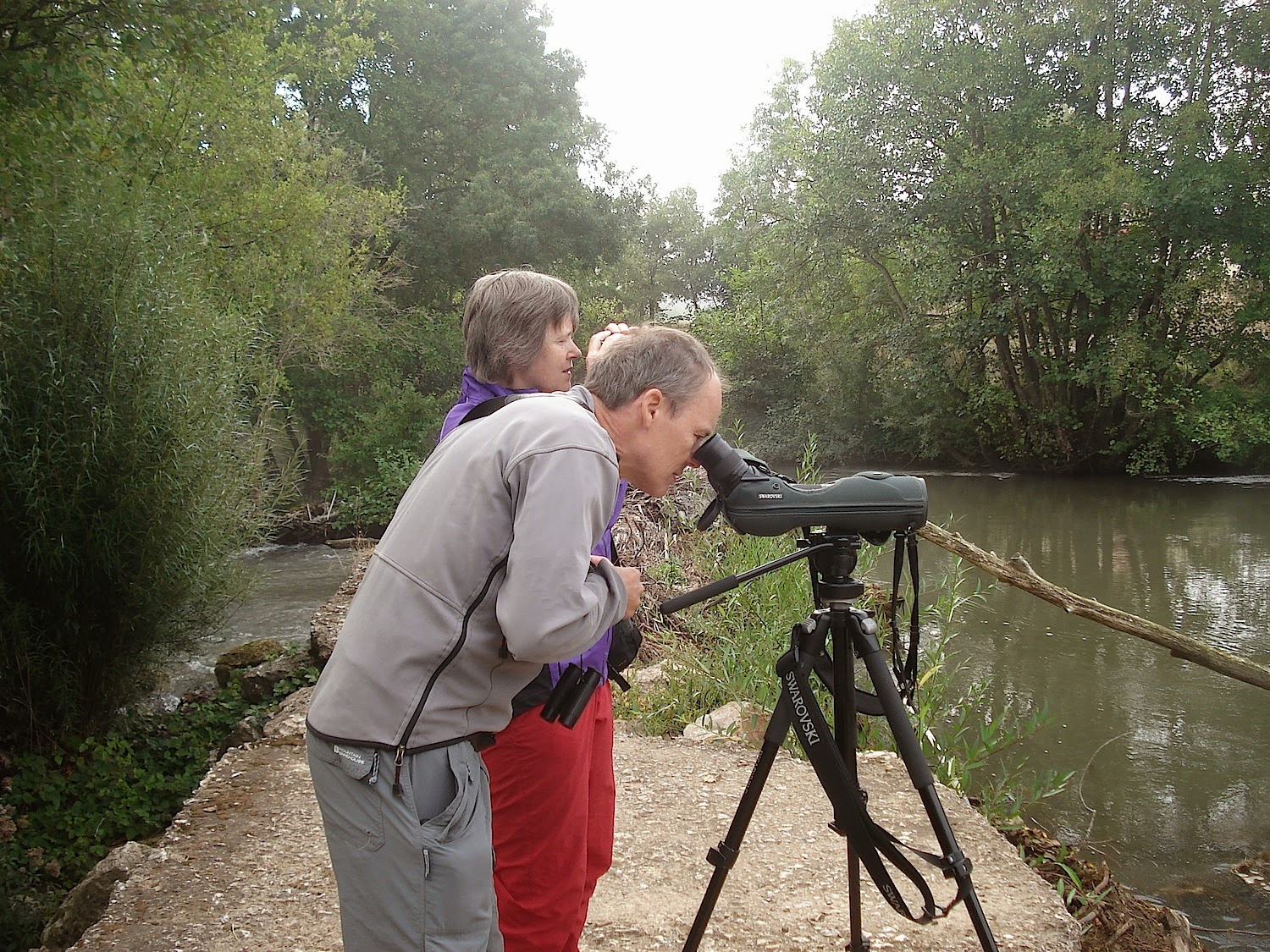 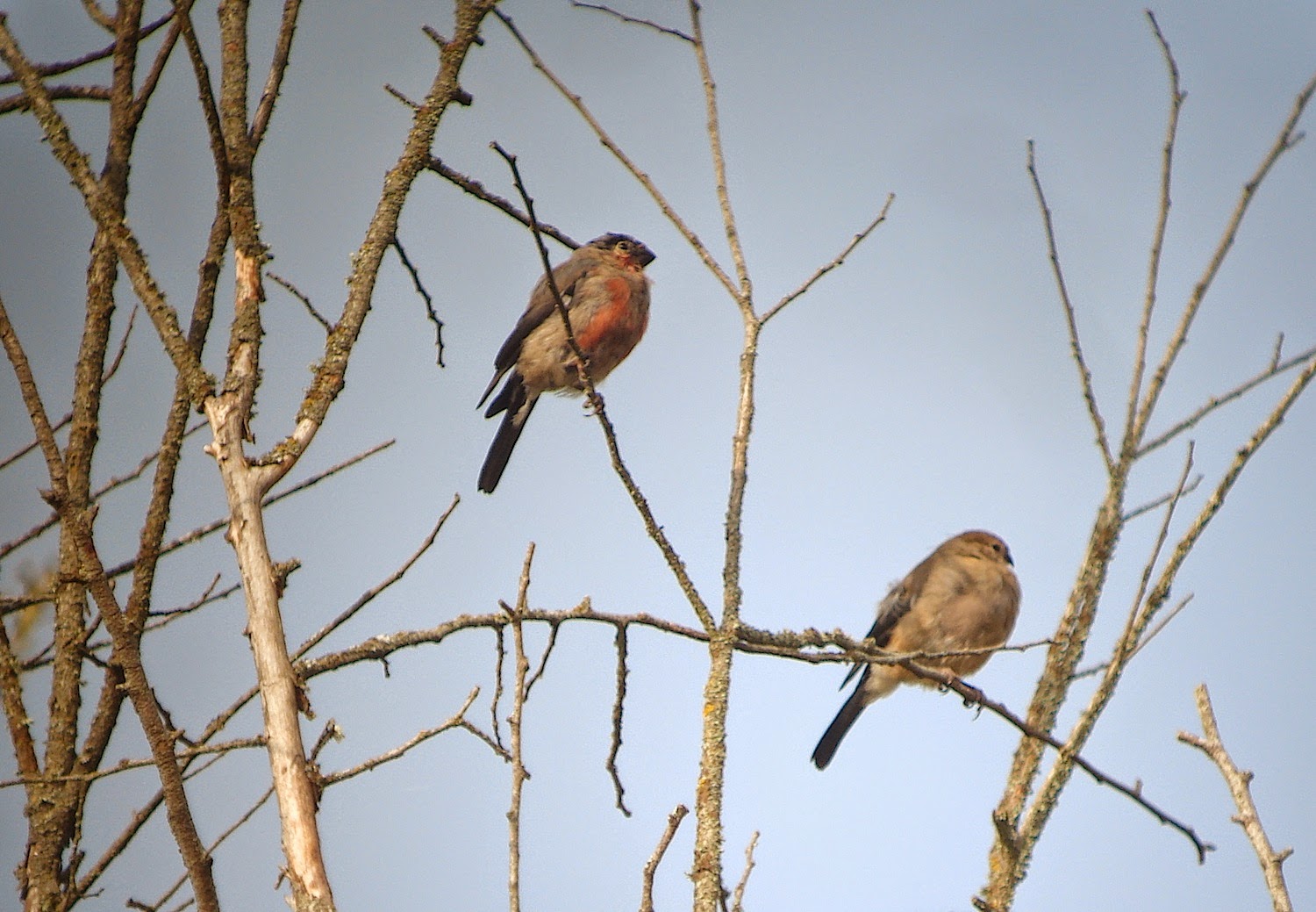 For all this, always enjoyed watching birds and we liked show the birds of Las Merindades, a region with different habitats within a few kilometers, where there are a rich fauna and flora.
After seeing a few small birds between fruit and Valley towns Zamanzas, among which highlighted a compound family group by 10 birds of Bullfinch. 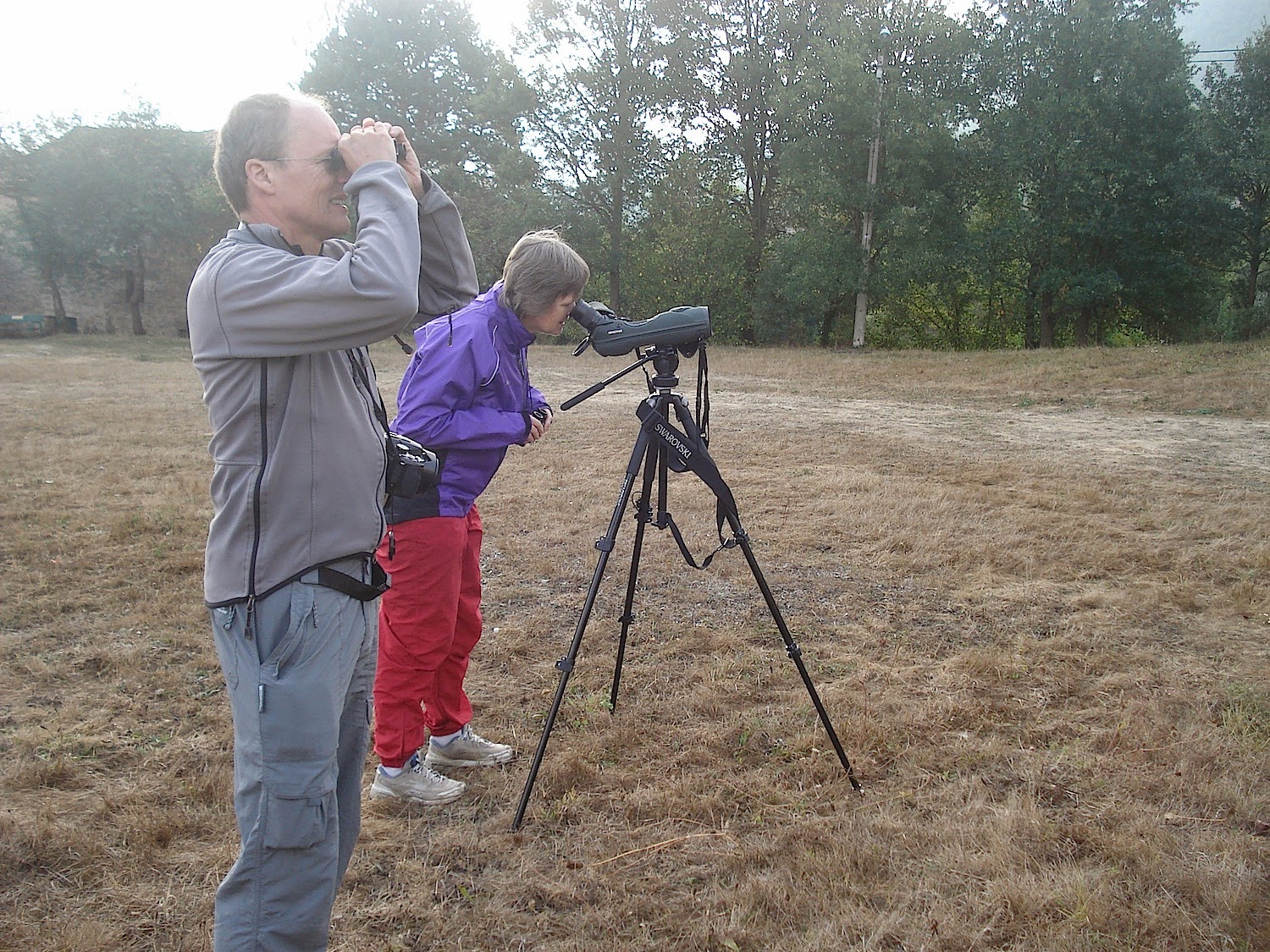 The region of Bricia and Embalse del Ebro water reservoir, we had interesting records, in the latter with a good numbers of waterfowl, mainly Ducks and Coots, also highlighting the presence of Grey Heron and Great Egret, while the fields are constantly prospected by Common Buzzards and Common Kestrels and one Short-toed Eagle, which delighted us with some of its successful  hunting moments. Stonechats, Whinchats, Wheatears, Linnets, Buntings, Redstarts … are the most representative of small birds. As always striking, and interesting the record of Little Owl and Southern Grey Shrike. 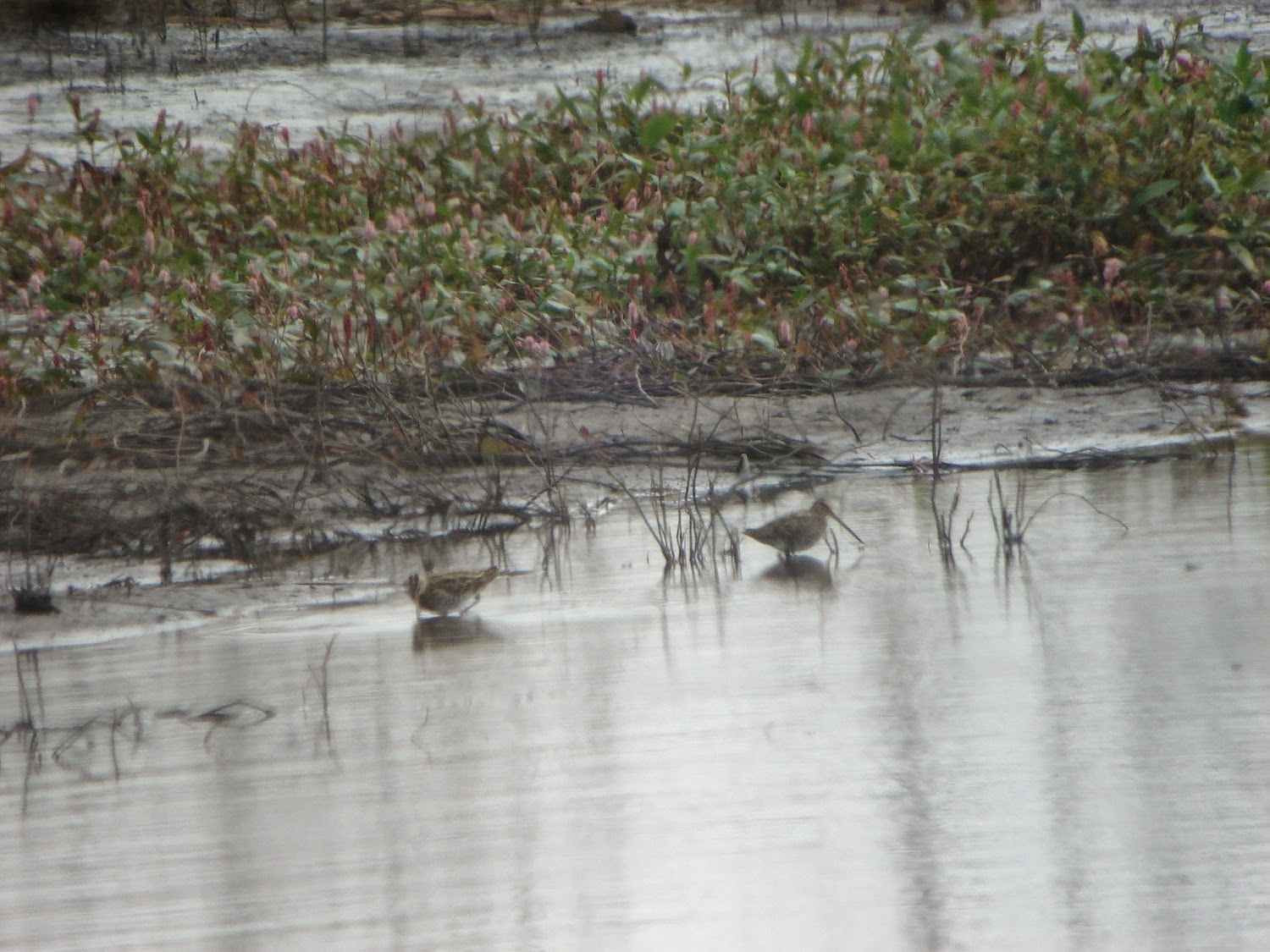 One more time a good birding day with 47 species recorded. 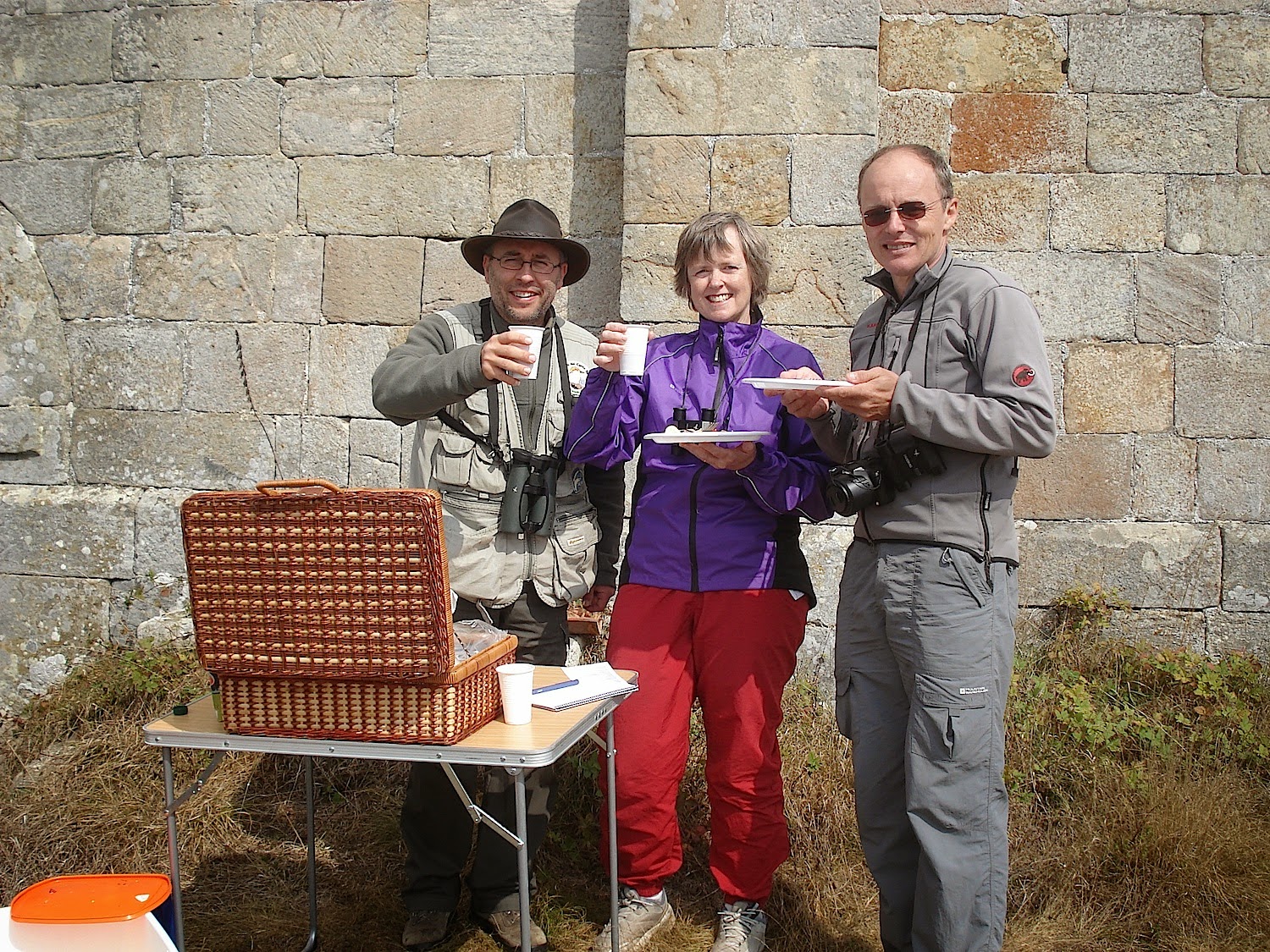 Thanks to Janet and Reinhard for your interest in the birds of Burgos
More information and www.molinodelcanto.com  and www.mcbirding.com

The day begins of superb form, from the same door of Posada Molino del Canto, in flight, Griffon Vulture and Golden Eagle harassed by…