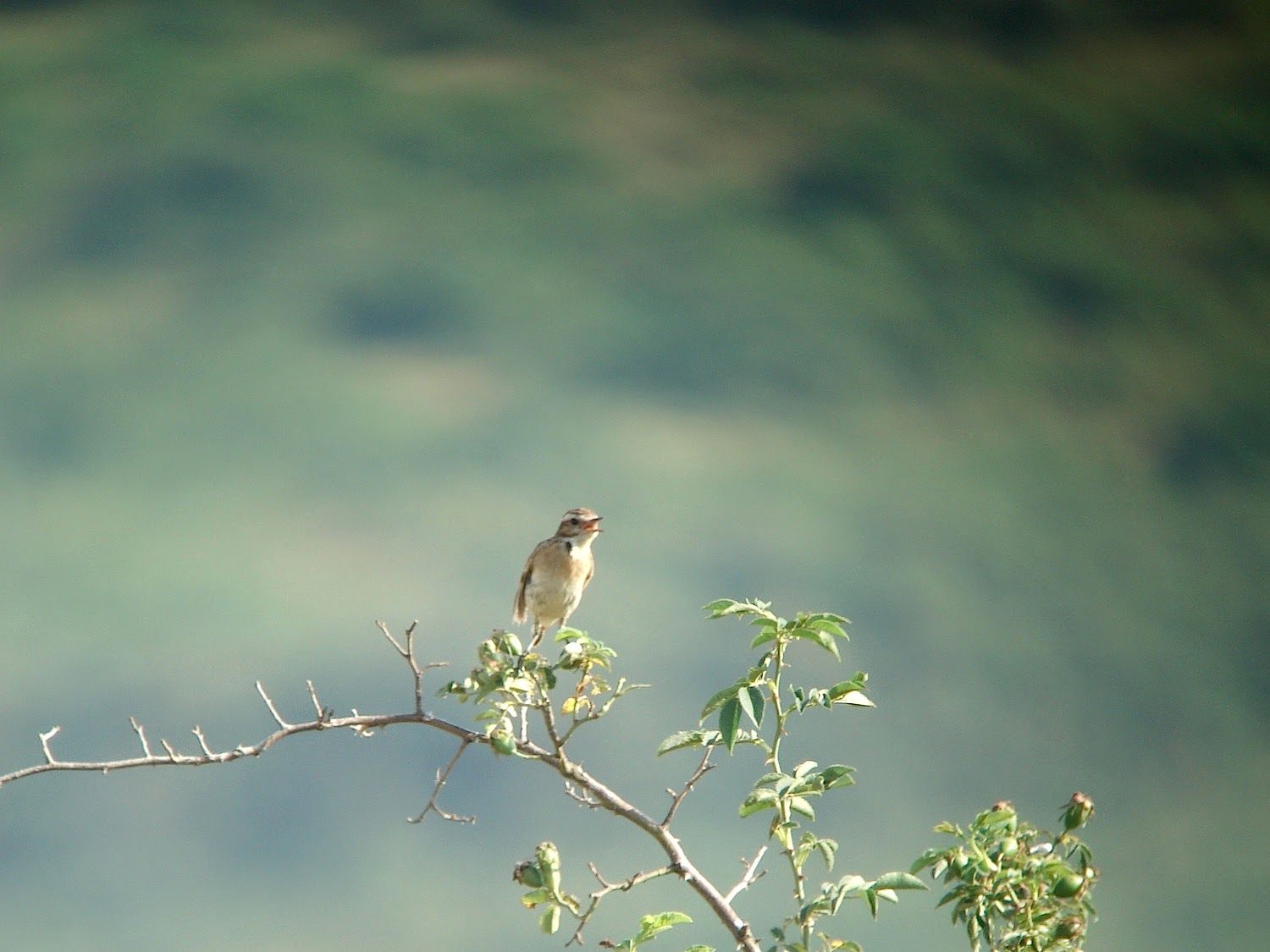 A journal marked by records of prey and lots of family groups of birds, Stonechats, Linnets, White Storks … Among the most remarcable records, highlight a by the rarity of this species in Burgos and its degree of threat in the whole of Spain and this is none other than the iconic Bonelli’s Eagle.
So along with this, during the five-hour drive a total of 10 species of raptors, from Griffon Vultures abundant and resident throughout the all year to Merlin, summer visitor. 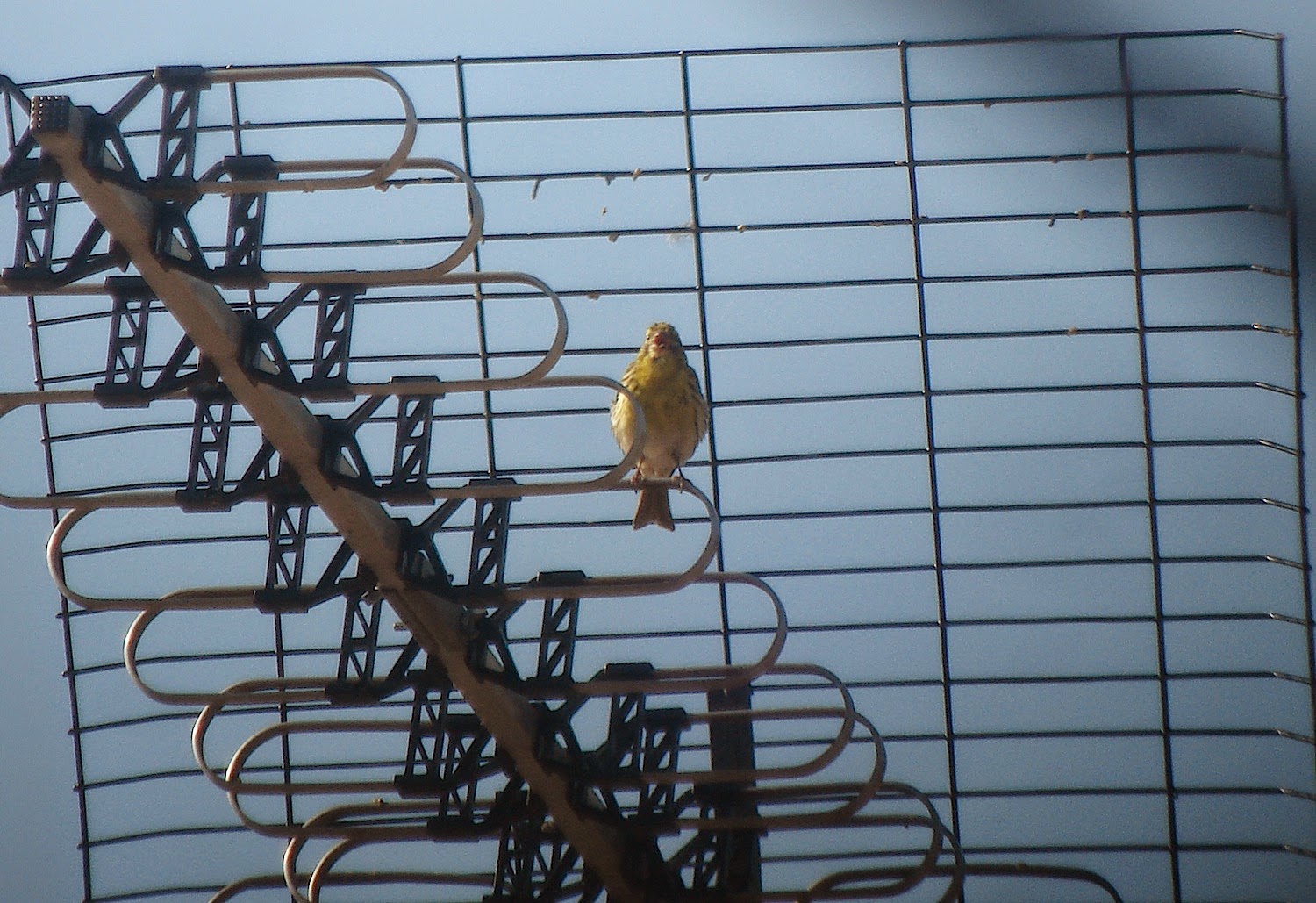 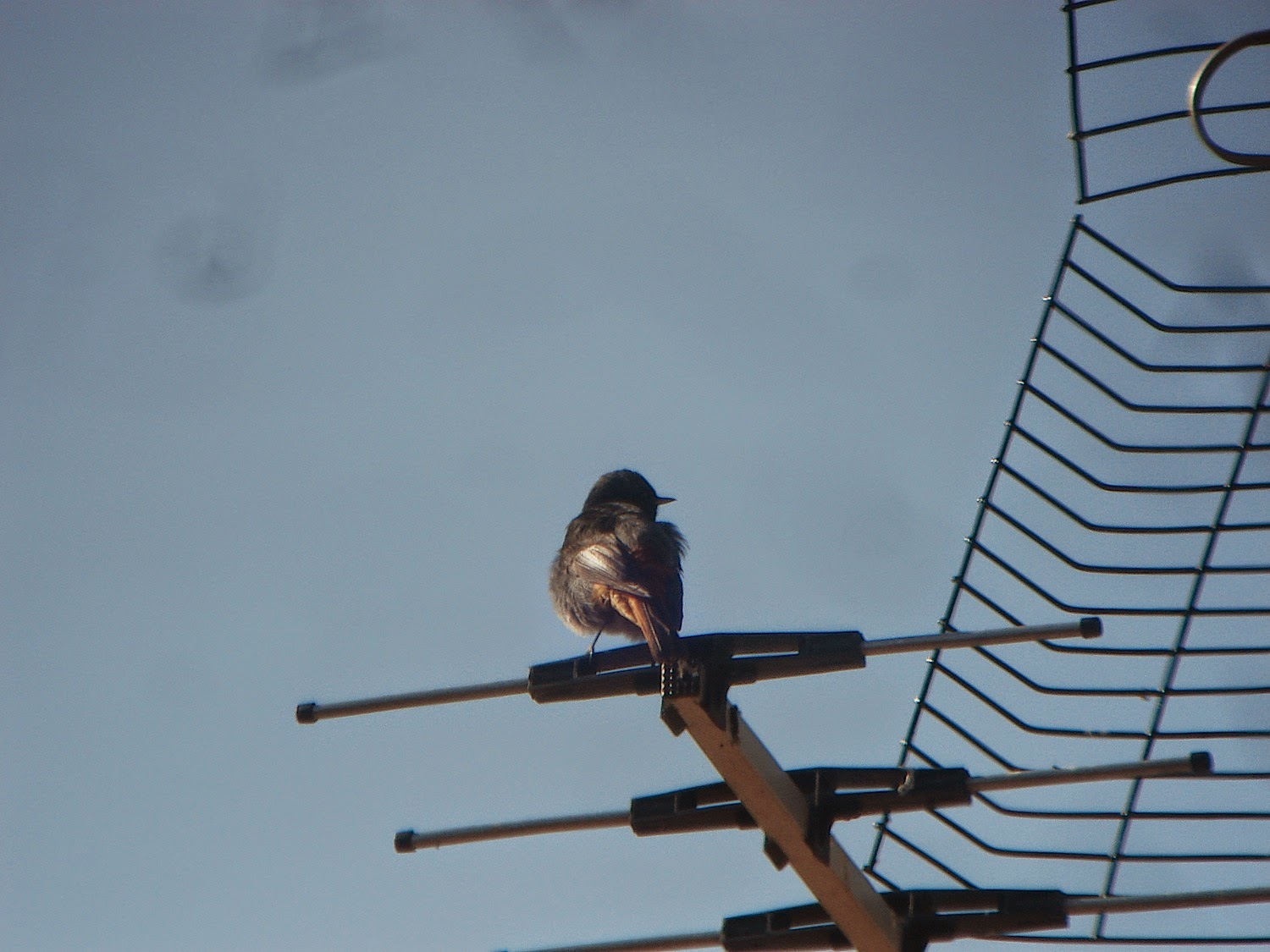 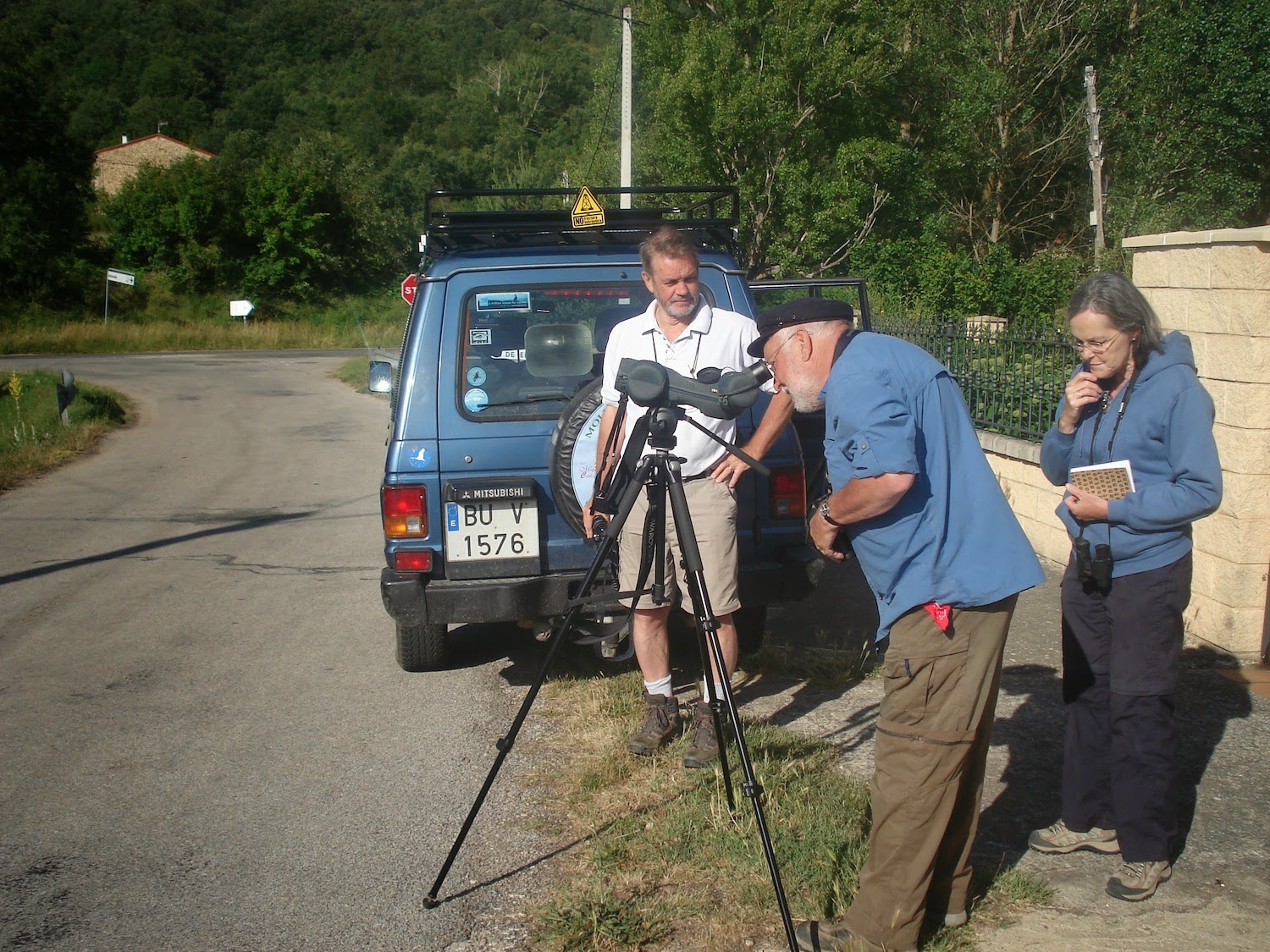 We started the day with one of the most characteristic species of the valley at this season, Red-backed Shrike, while in the meadows, Thrushes, Starlings, Pipits and Wagtails, among the forest areas …. singing Warblers, Wood Pigeon, Woodpeckers. The villages attract various birds, because that they find shelter and food. 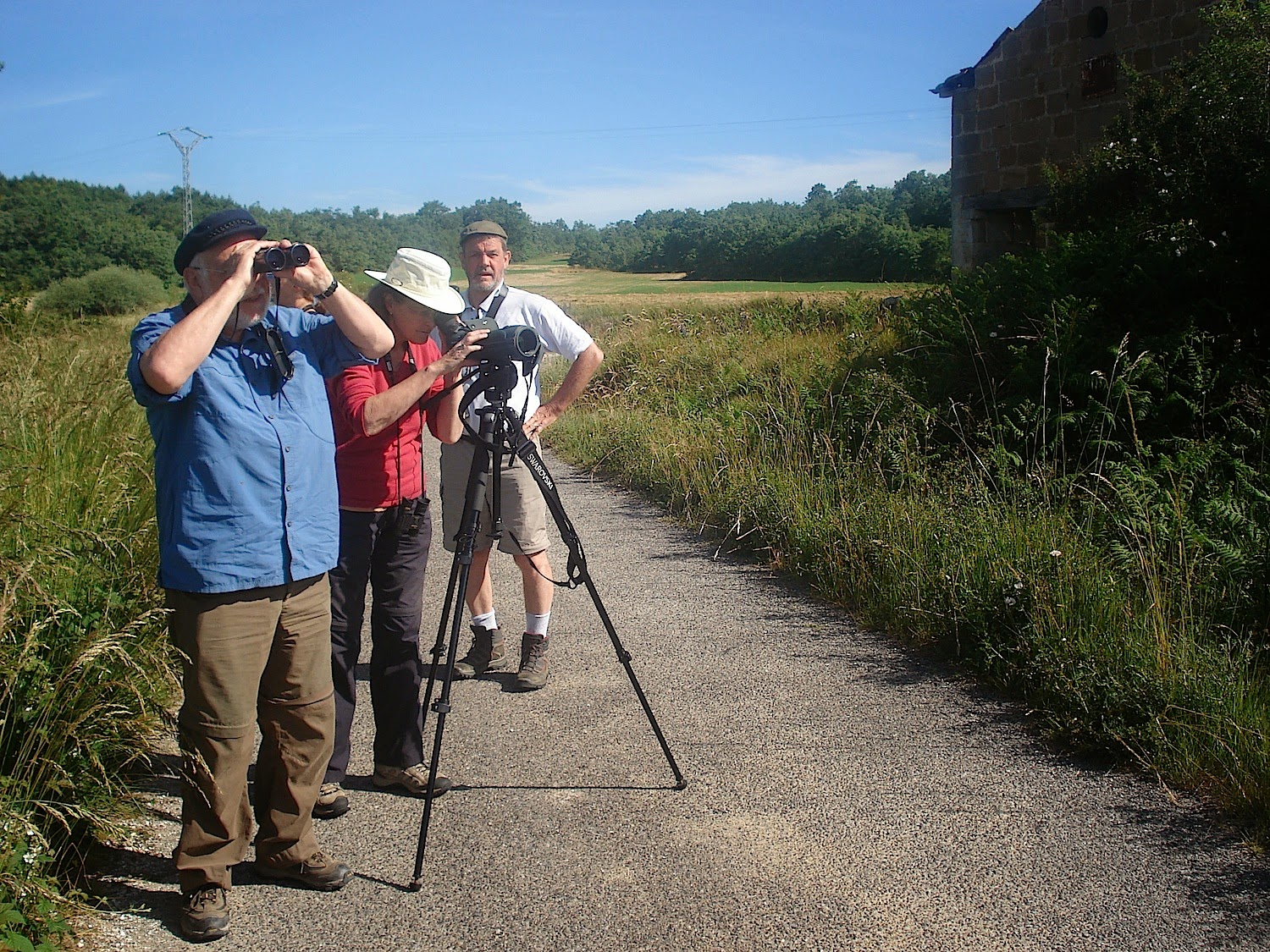 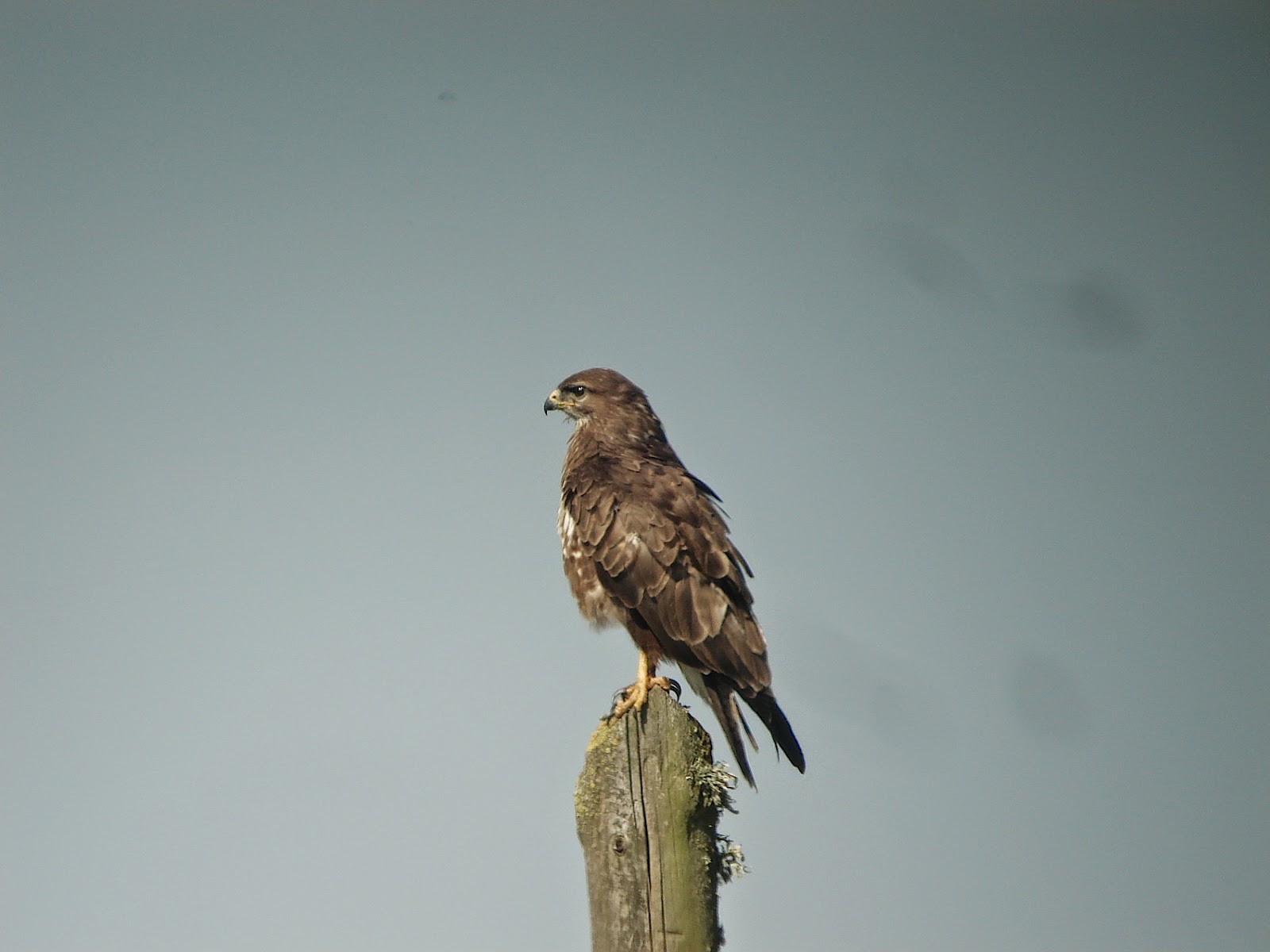 Griffon Vultures and Swifts are the protagonists in the canyons, while the Buntings, Chats and Finches are the most abundant on the plateaux.
We visited the colonies of White Stork, with some chicks of this year about to fly, others can already be seen accompanying their parents in nearby meadows. 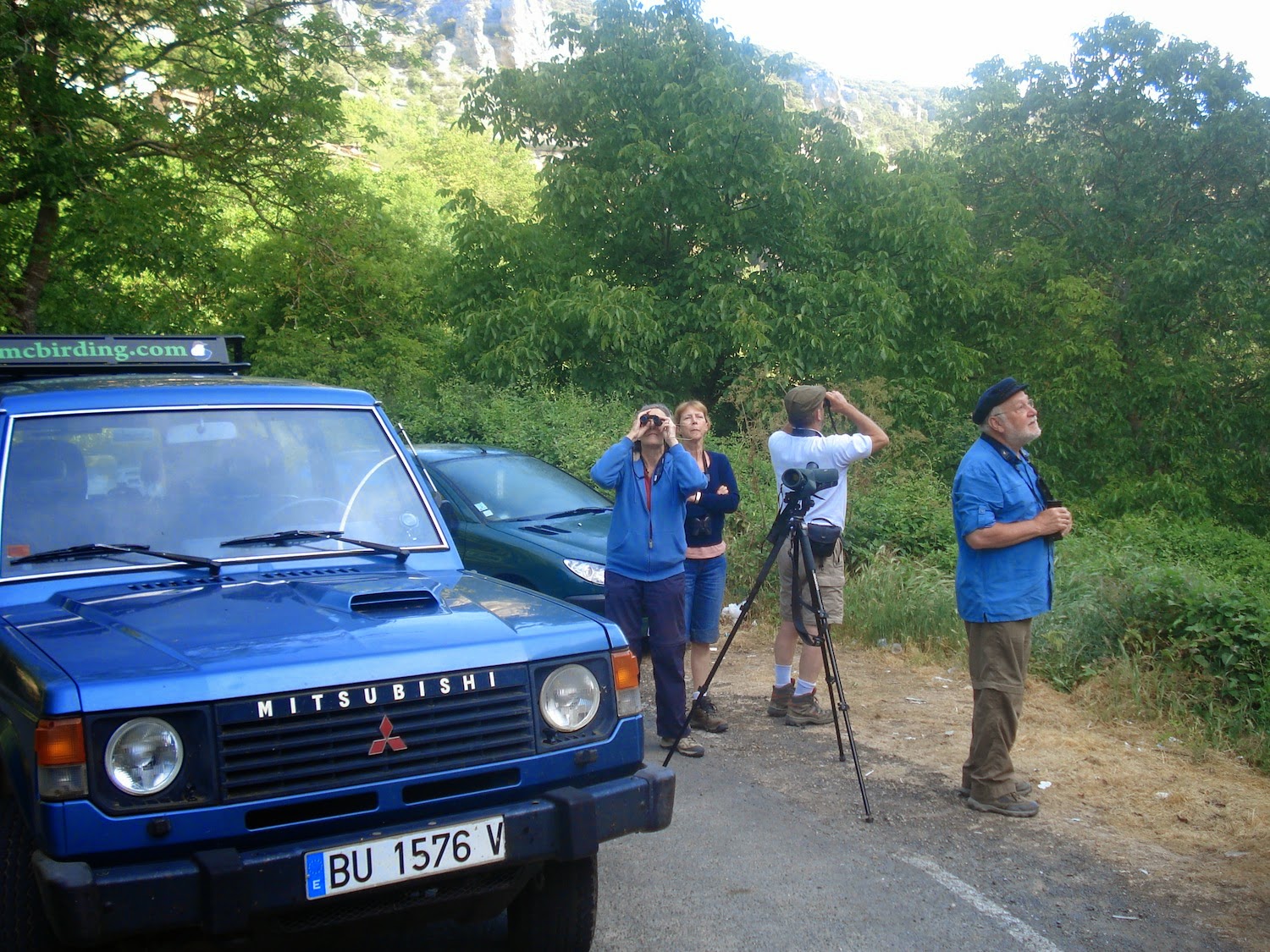 The high water level continued existence in the Ebro reservoir prevents the settlement of the birds, and so we all season low records of species in this area.
Like other days, the recorded data will be part of the information to send to the development of the Atlas of Breeding Birds of Spain. 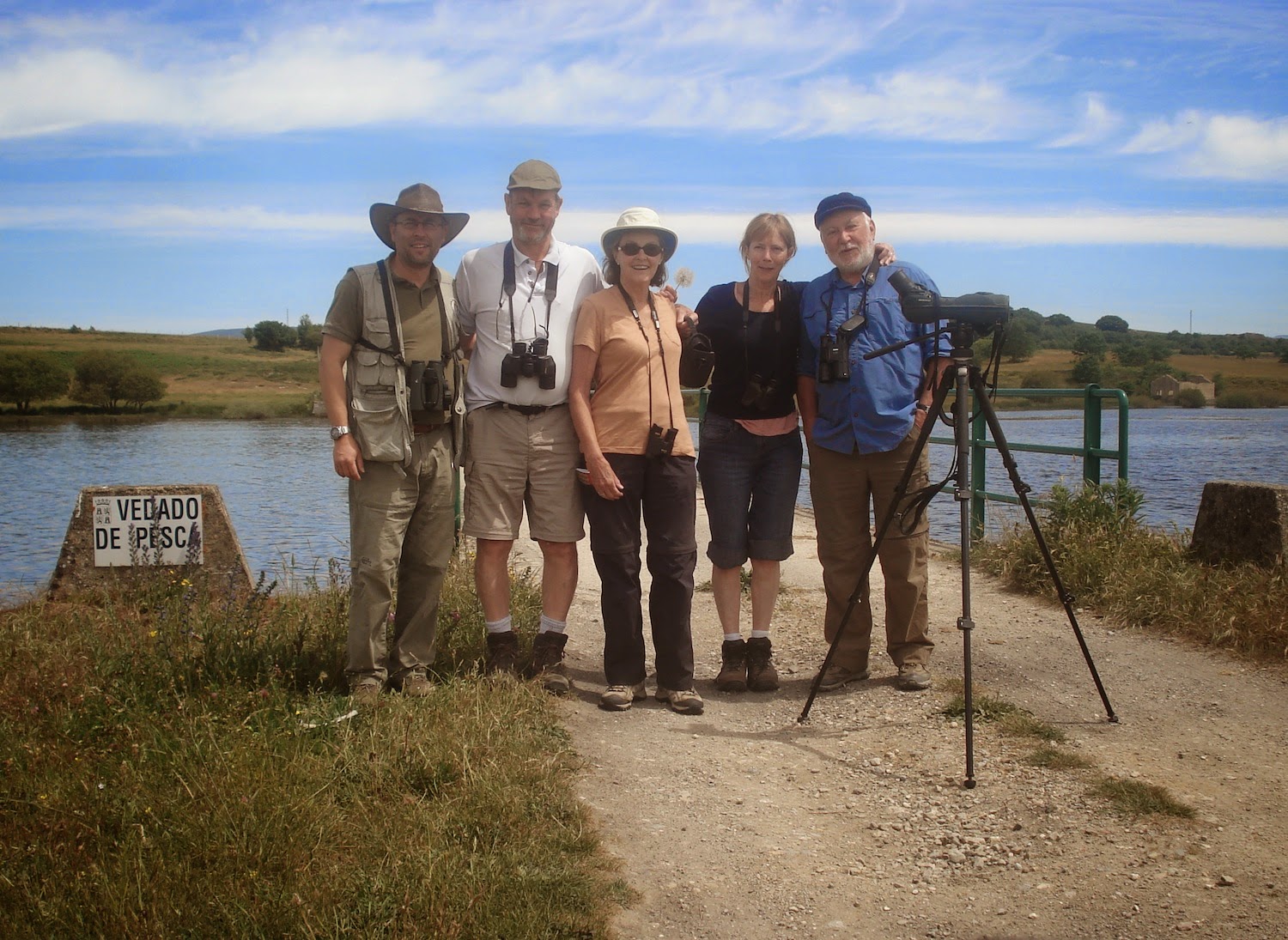 A total of 60 species, many of them first observation for these intrepid British birders.

Thank you very much to Susan, Gilli, Philip and Tony for your interest in the birds of Burgos
More information and www.molinodelcanto.com  and www.mcbirding.com