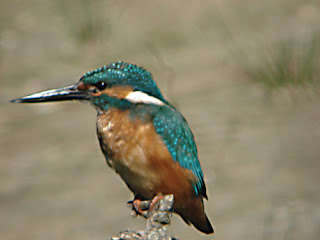 I have been in Le Teich , rest and feeding area of the bay of Arcachon, French Atlantic coast.
This place could be taken like example for other places, here, in the north of Spain, diverse salt marshes with similar characteristics, and in several cases with more ornithological importance.
One of the cases is the Santoña Marshes, the best salt marsh of all the Cantabrian coast.
During many years, different groups, like SEO/BirdLife, fought hard to obtain a level of acceptable conservation.
Years later the marshes of Santoña, appears like one of the best places of birdwatching.
But the visit to this spectacular place can disappoint, since it lacks own infrastructures of a place thus.
The area that occupies Santoña is much greater, unlike Le Teich, but in so emblematic place, only we were an observatory and some of the observing points, that are indicated in different guides, are difficult to find and any type of signalling does not exist. 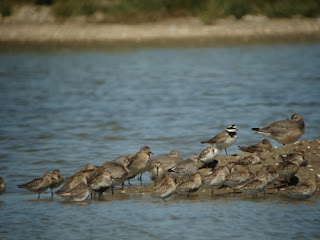 Le Teich, where the entrance is 6,80€, but a day of very good observation of birds can be had, independently of the weather that does, 20 observatories from where to enjoy of birdwatching. 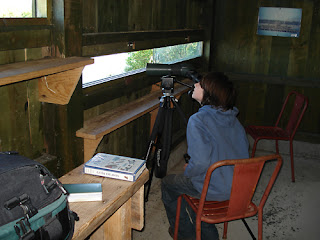 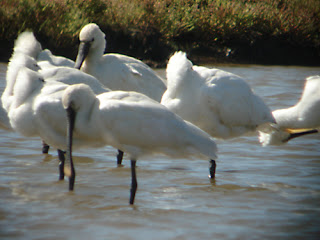