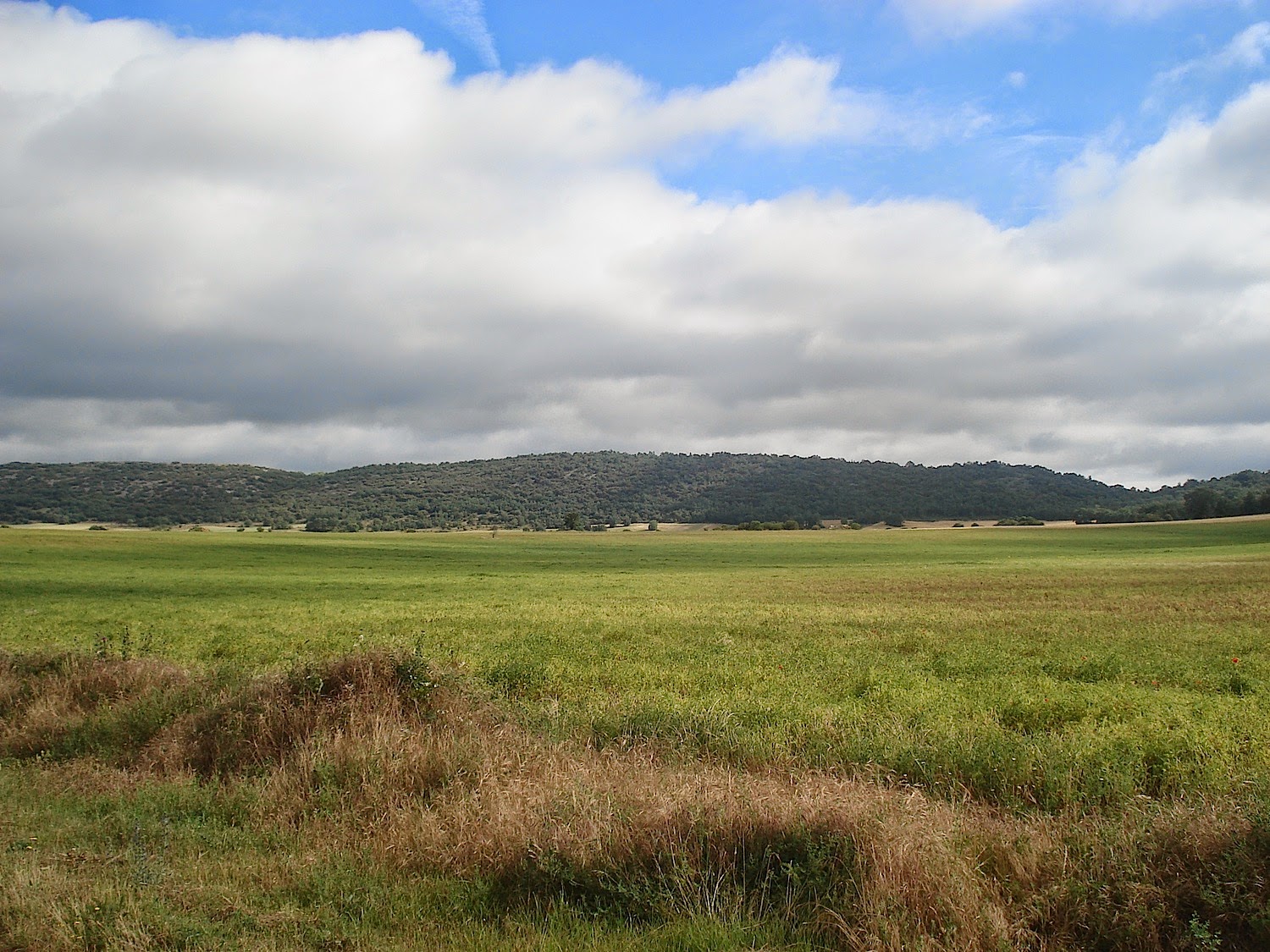 This was the goal, but in the meantime we recorded a number of other birds. The idea was to looking for Harriers in the most favorable areas for these raptors, obviously deep valleys are not the most suitable, but as we crossed the valley, we did not lose the opportunity to record the birds in forest,villages and meadows.
In our first survey area, the Harriers shake off us , but yes Larks, Buntings, Stonechats, Finches … Well, nothing happens, we try again in another area, where the records of Harriers are more usual, although again not appeared, yes they did Quails, Whinchats, Red-backed Shrike… 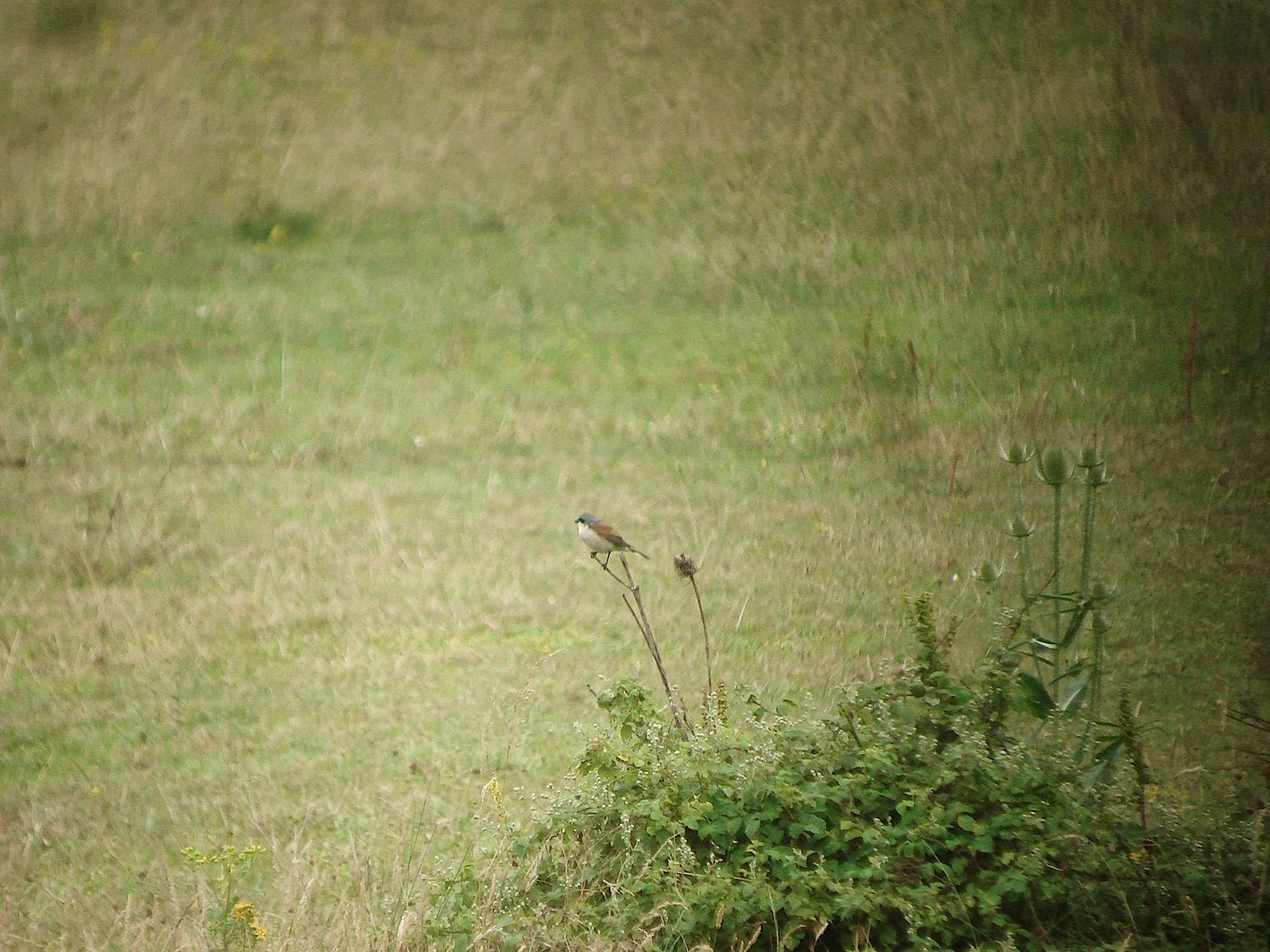 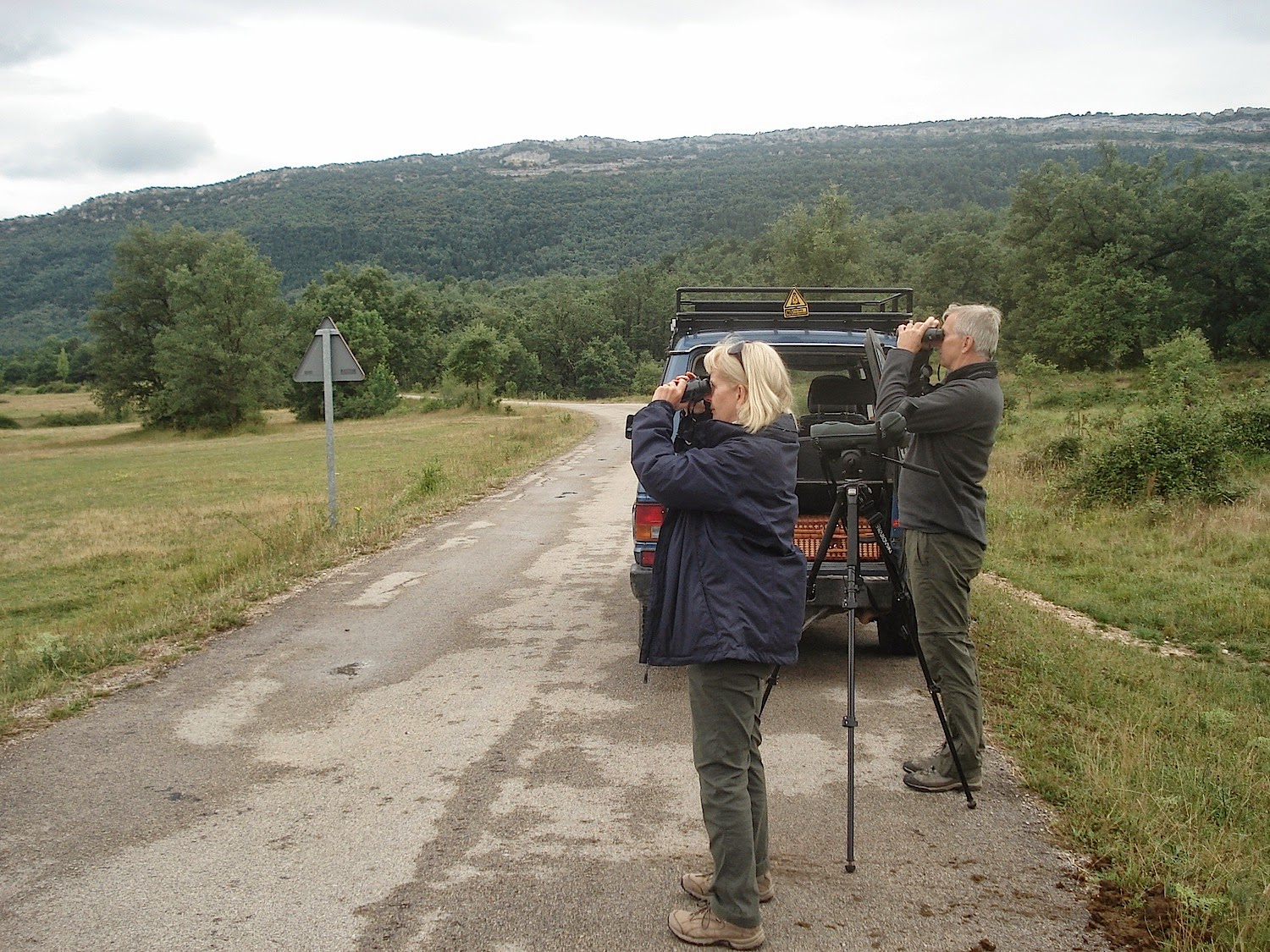 Going through the woods brought us the songs of Warblers, Tits, Treecreepers, Woodpeckers, and obviously not Harriers … we arrived at Embalse del Ebro water reservoir, where recorded several Great Crested Grebe and Ducks, and the only wader of the day, a Common Sandpiper. Yellow wagtails, Spotless Starlings, Kestrels were other birds of this area. The clouds in the form of low fog, characteristic of this place began to appear, so we visited the last meadows, where, waiting us, Montagu’s Harrier and Hen Harrier. A female wanted to show their hunting techniques and spent a long time hunting and flying a few meters grasslands and allowing Nigel to take stunning images. 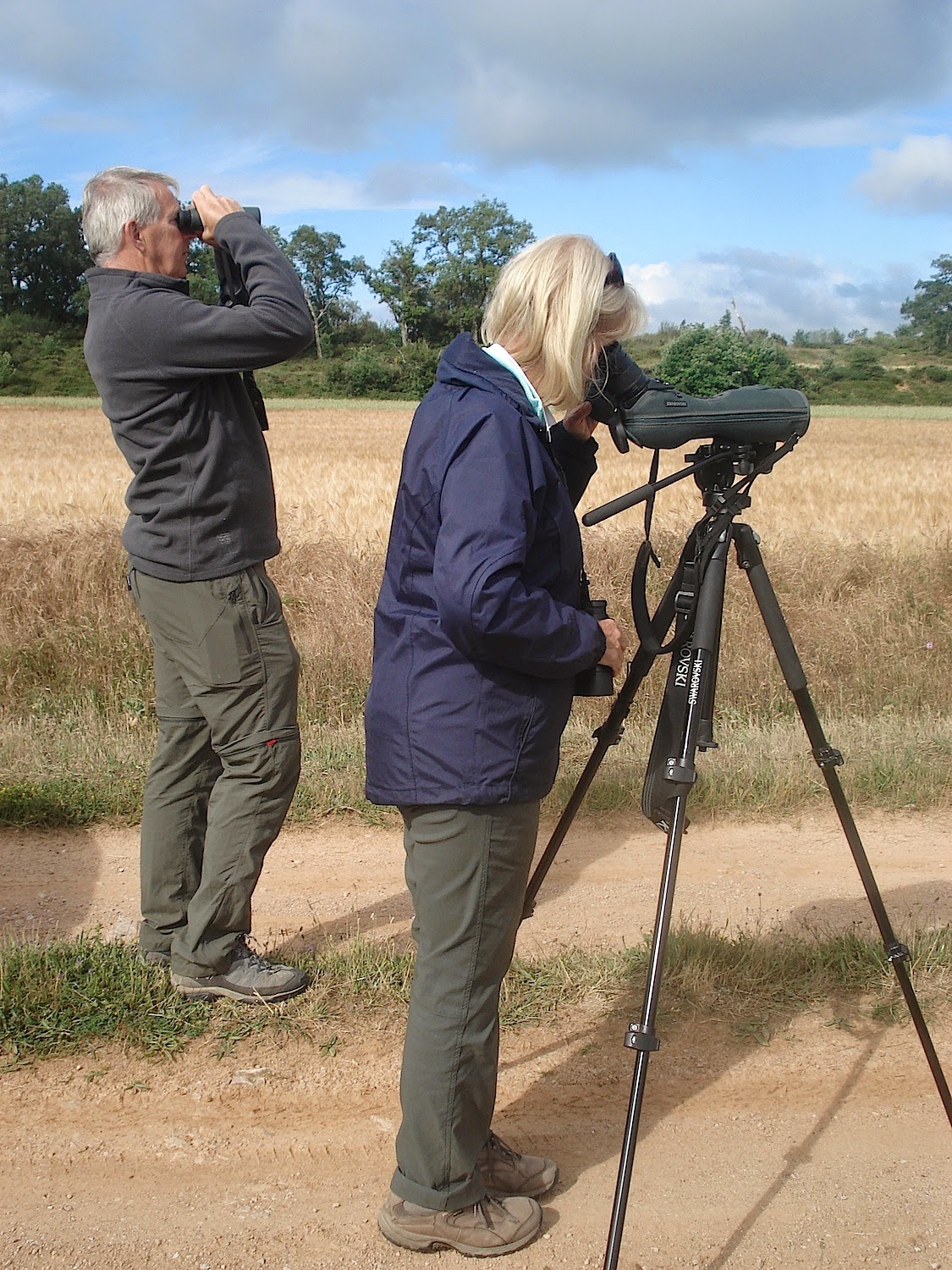 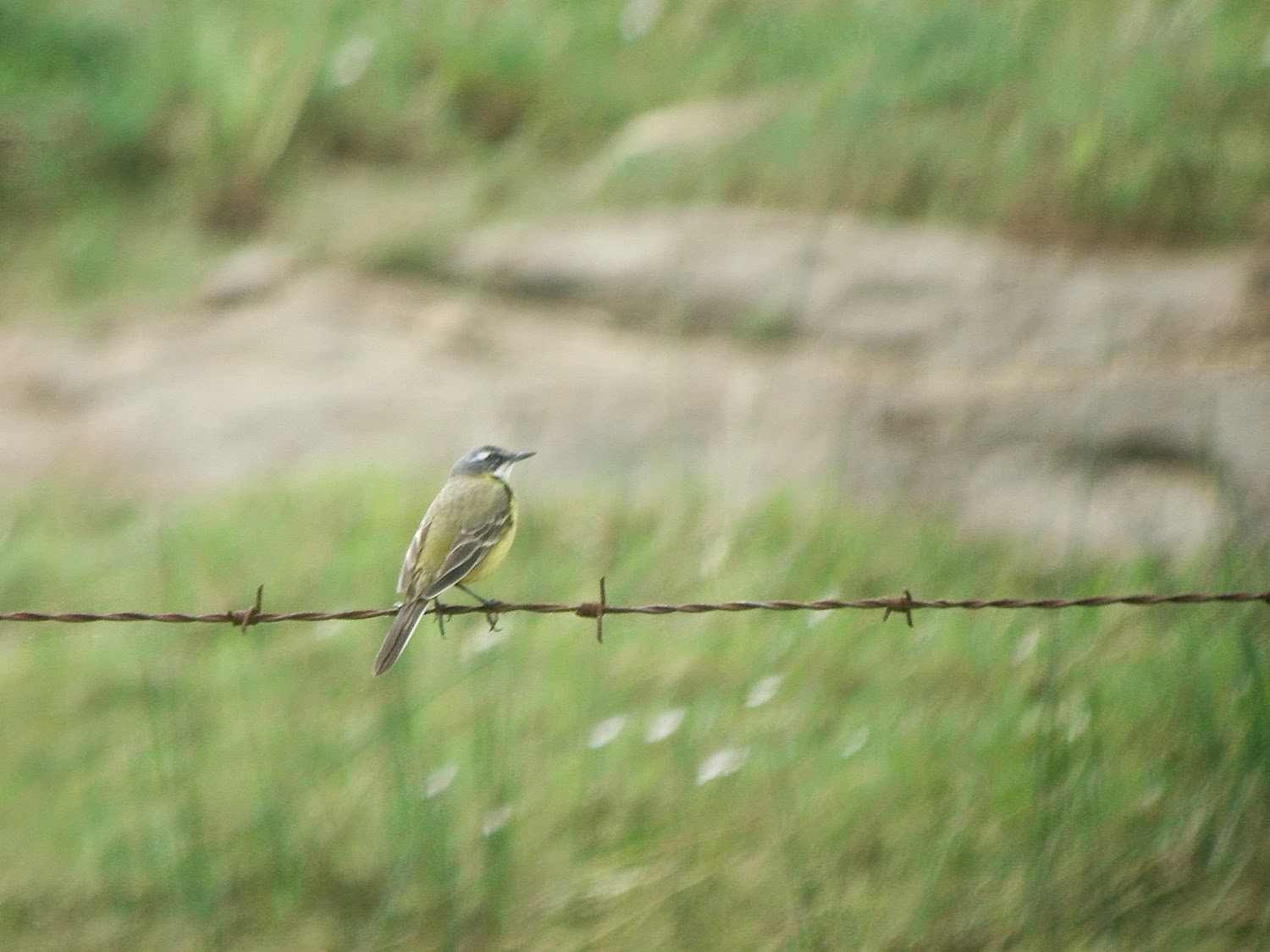 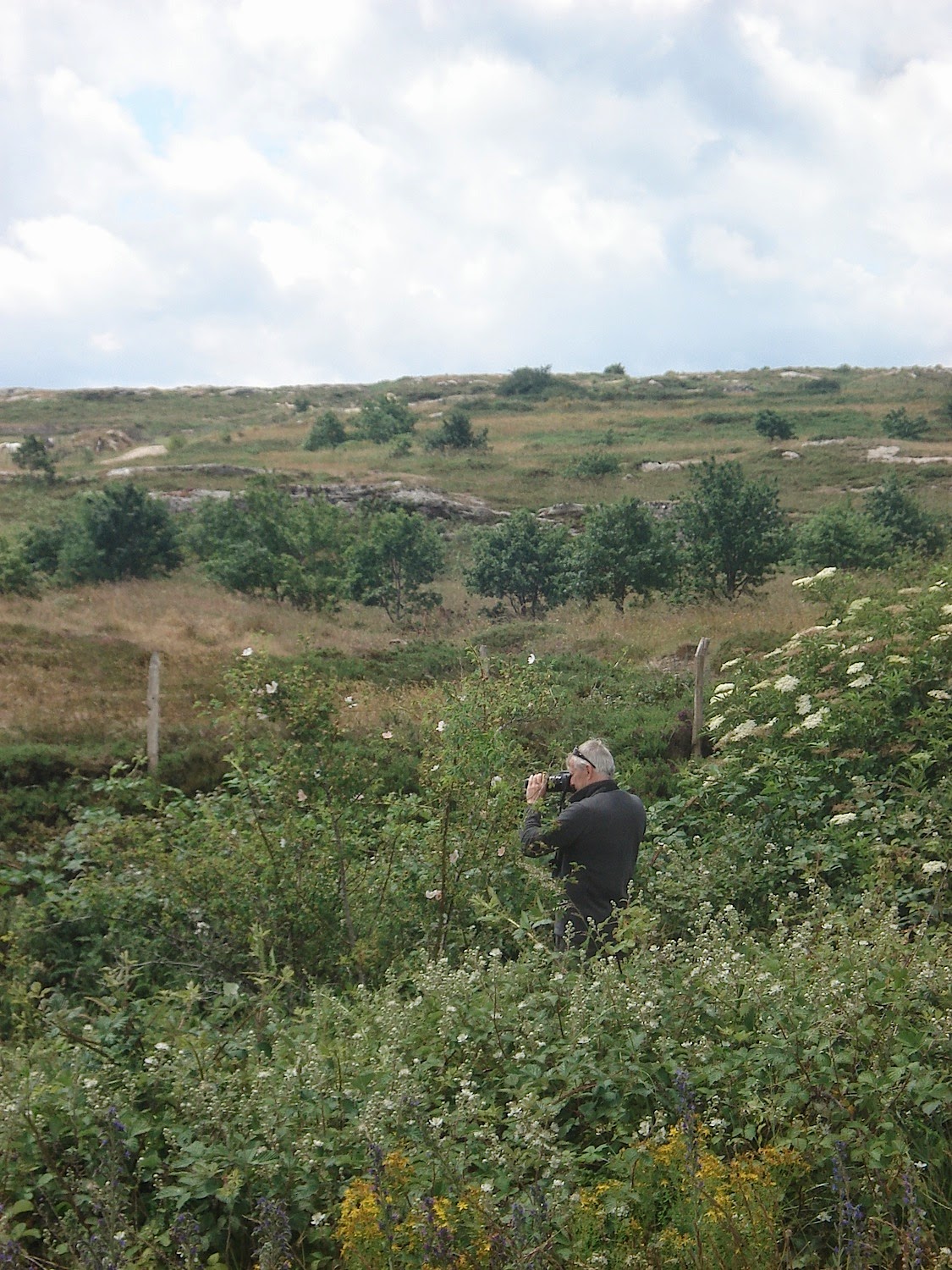 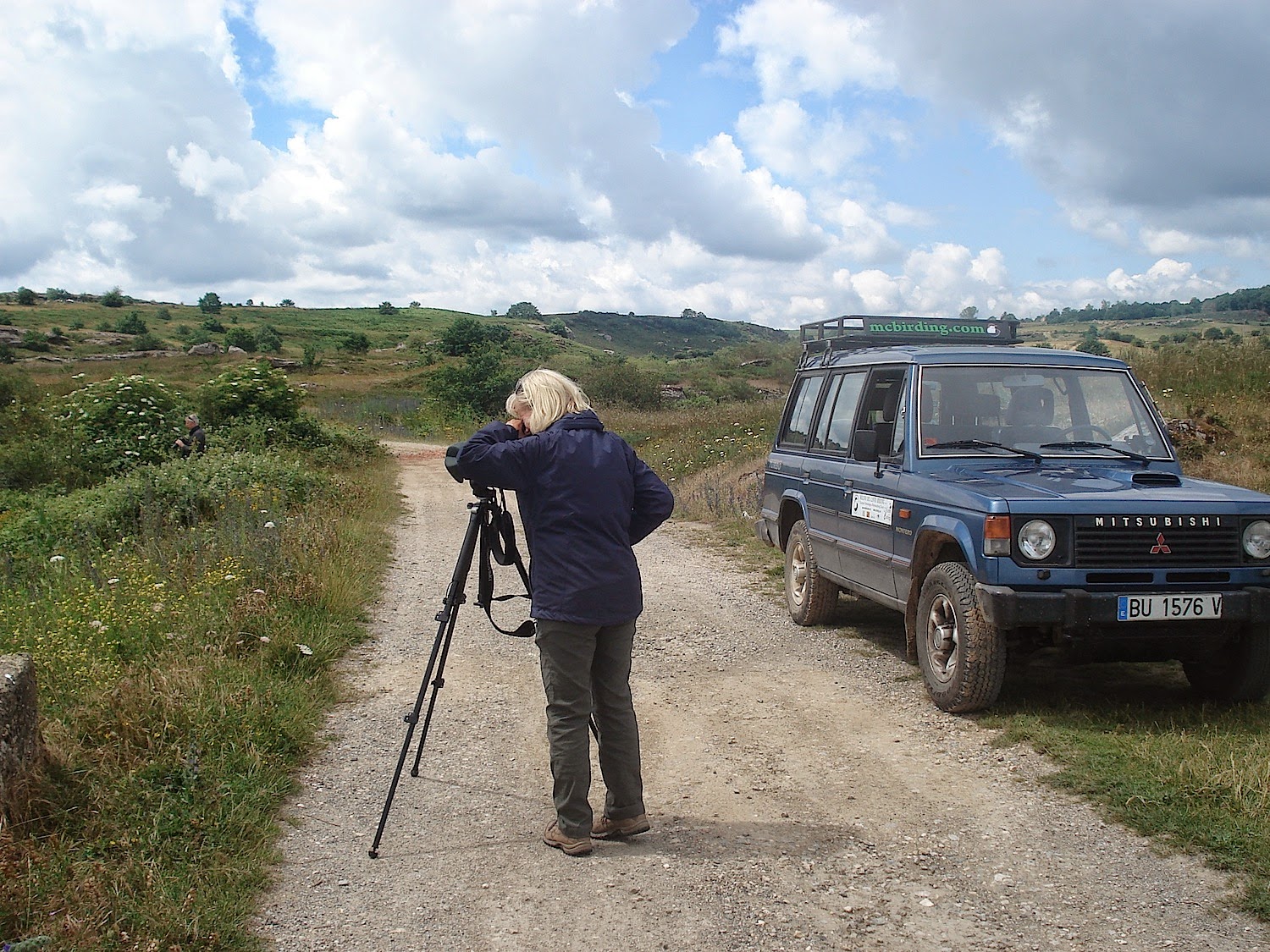 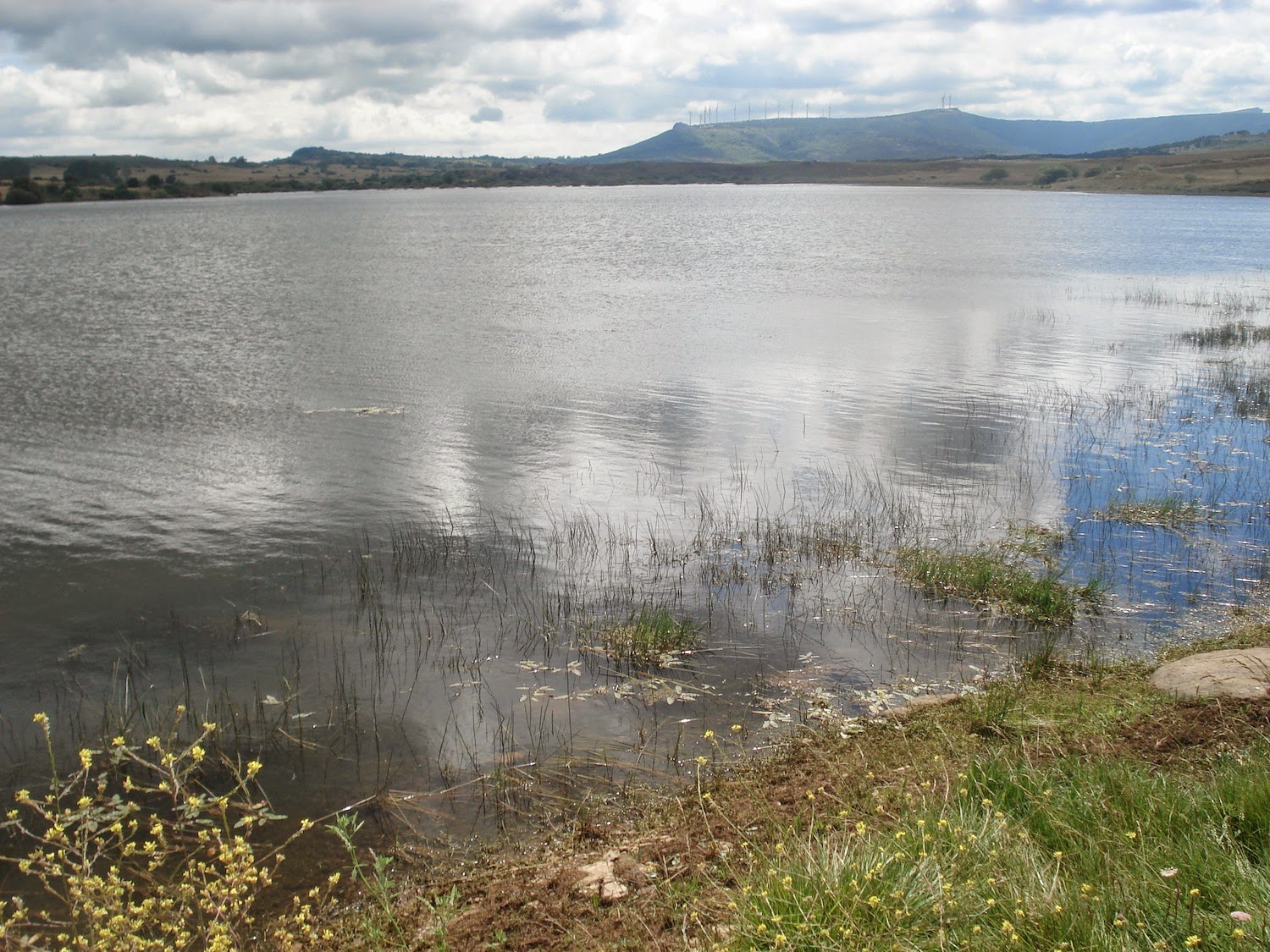 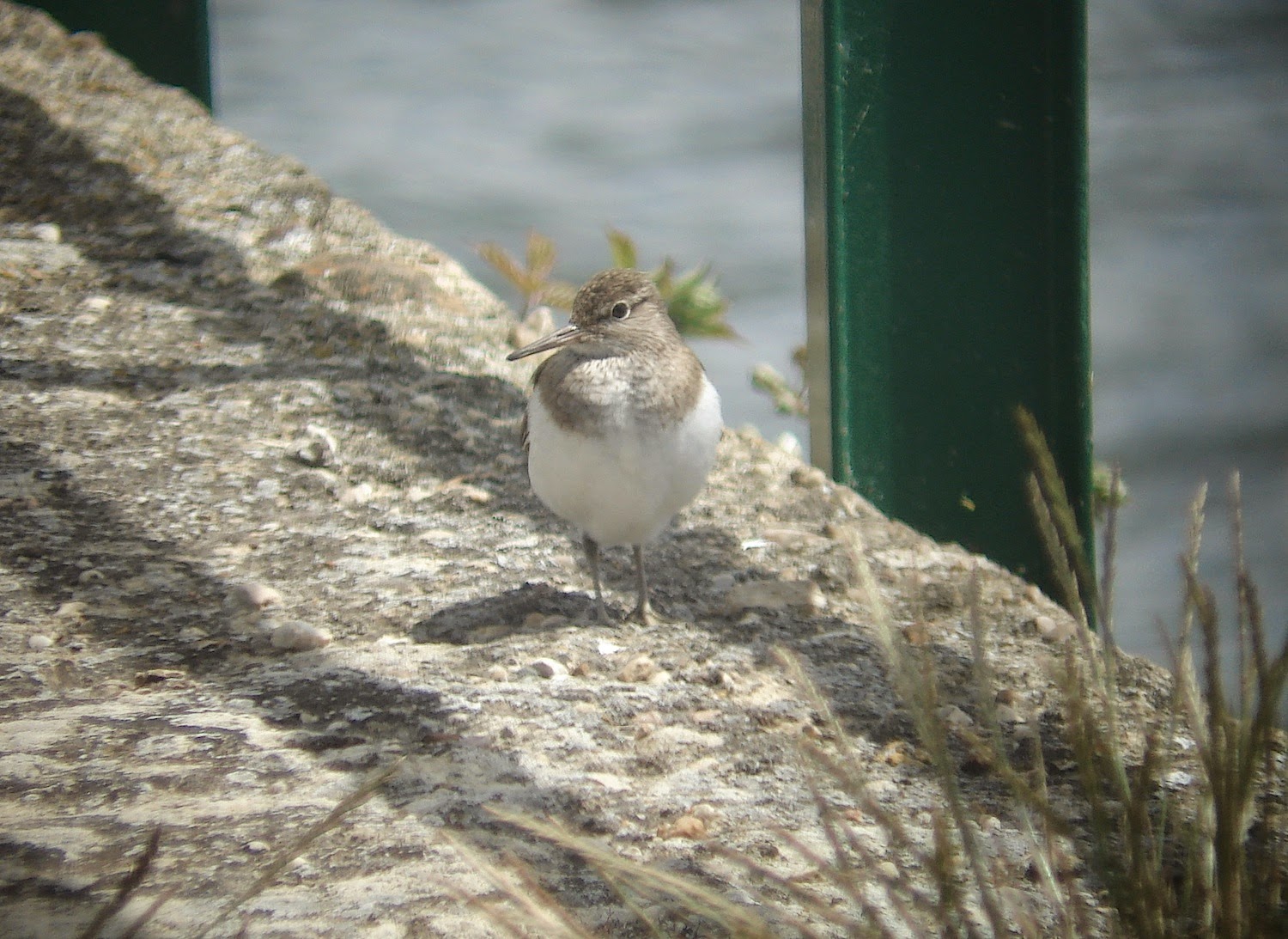 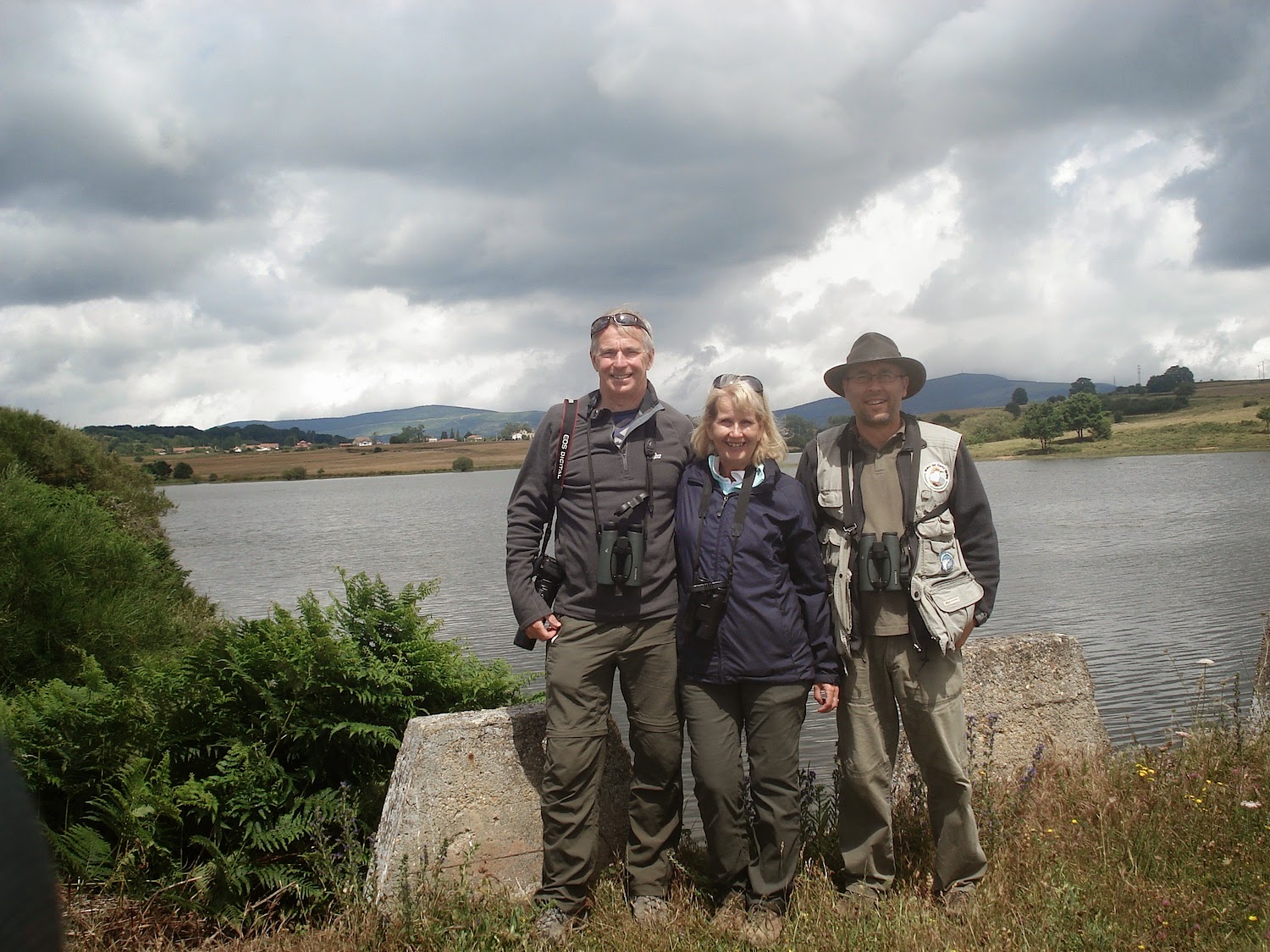 Birders, enjoying with the birds of Las Merindades

Thank you very much to Ann and Nigel for your interest in the birds of Burgos
More information and www.molinodelcanto.com  and www.mcbirding.com

A Good birding day, with the first records of this season of first Brambling (Fringilla montifringilla) , the numerous news of great amount of…