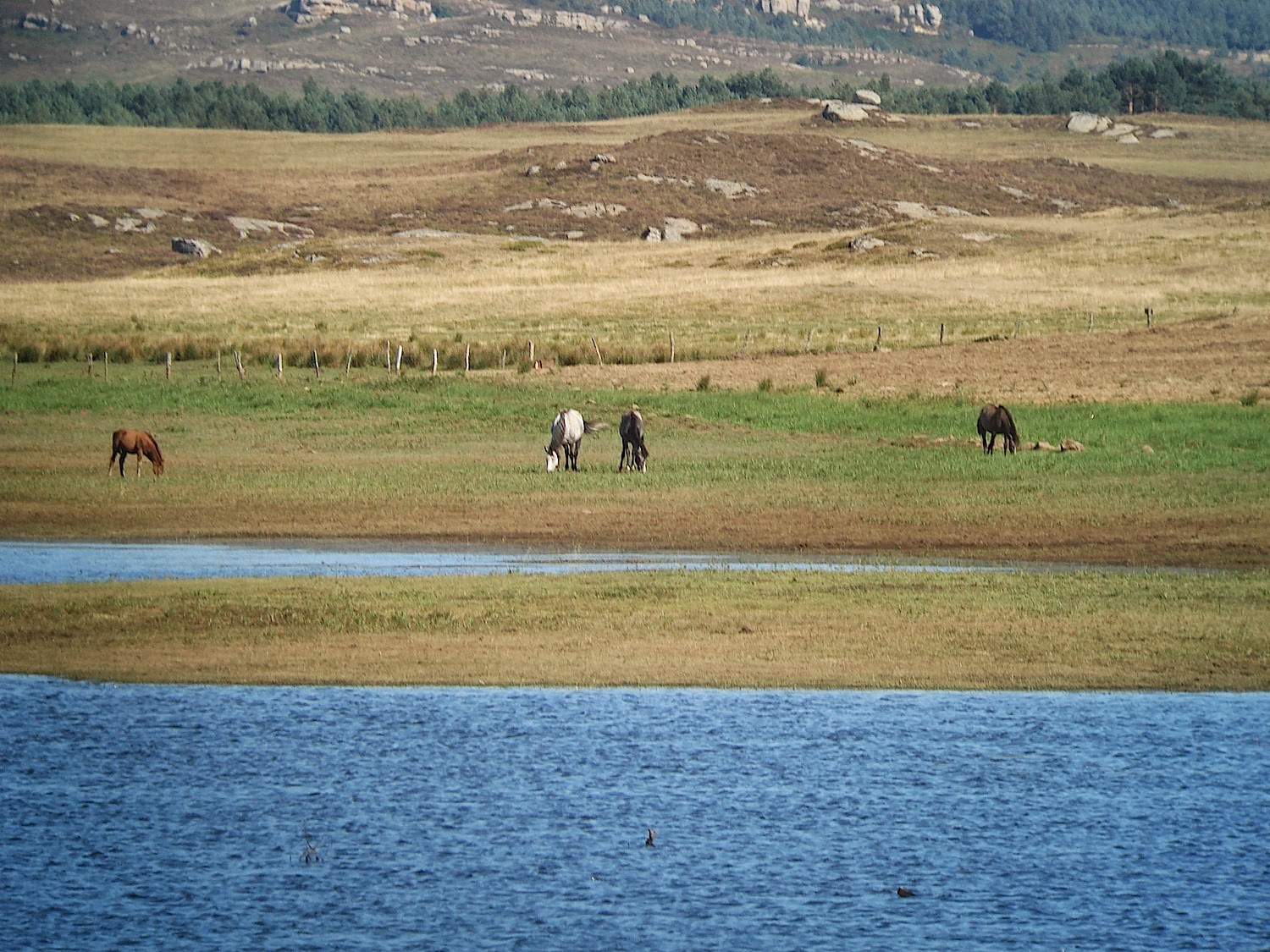 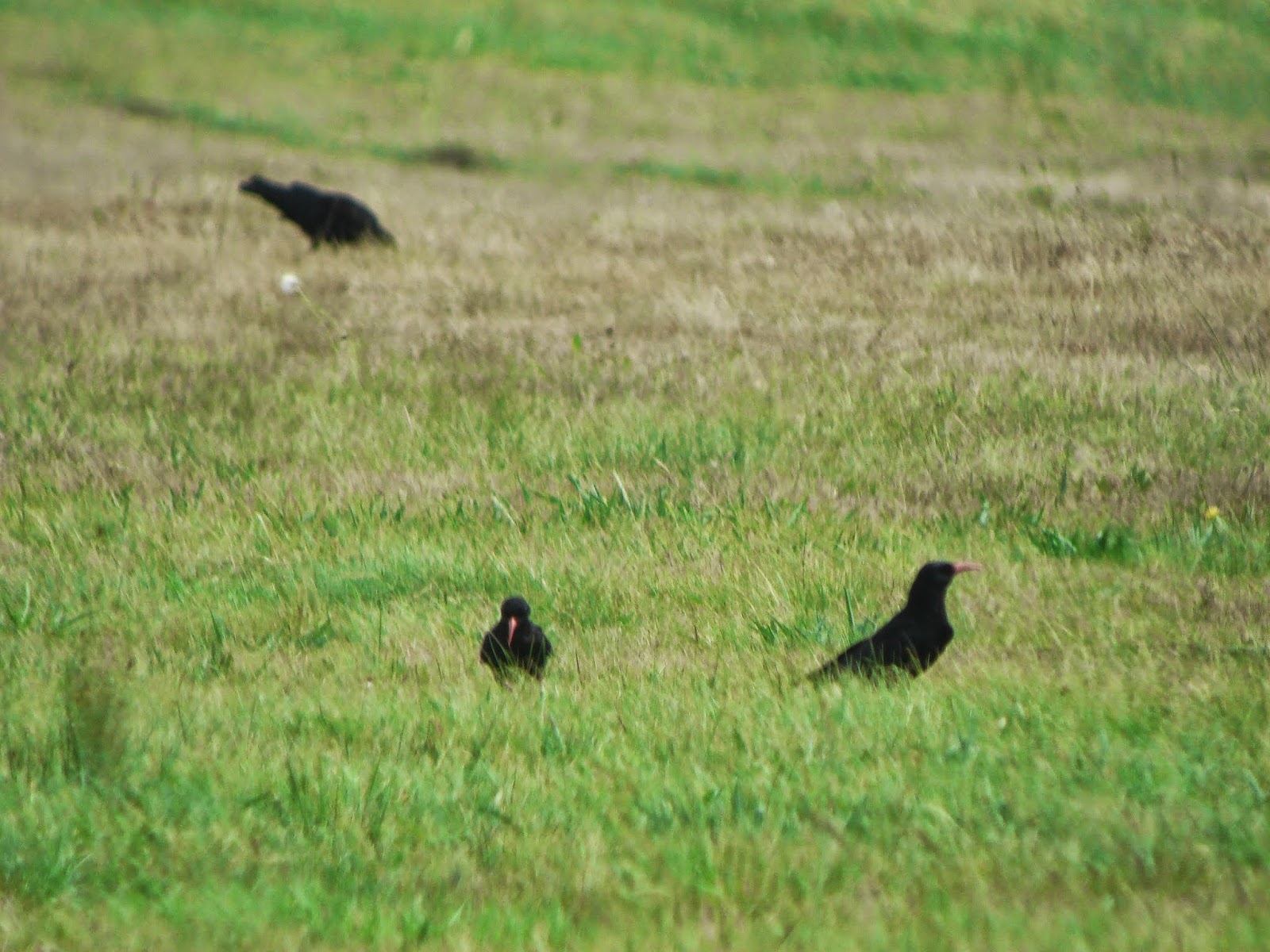 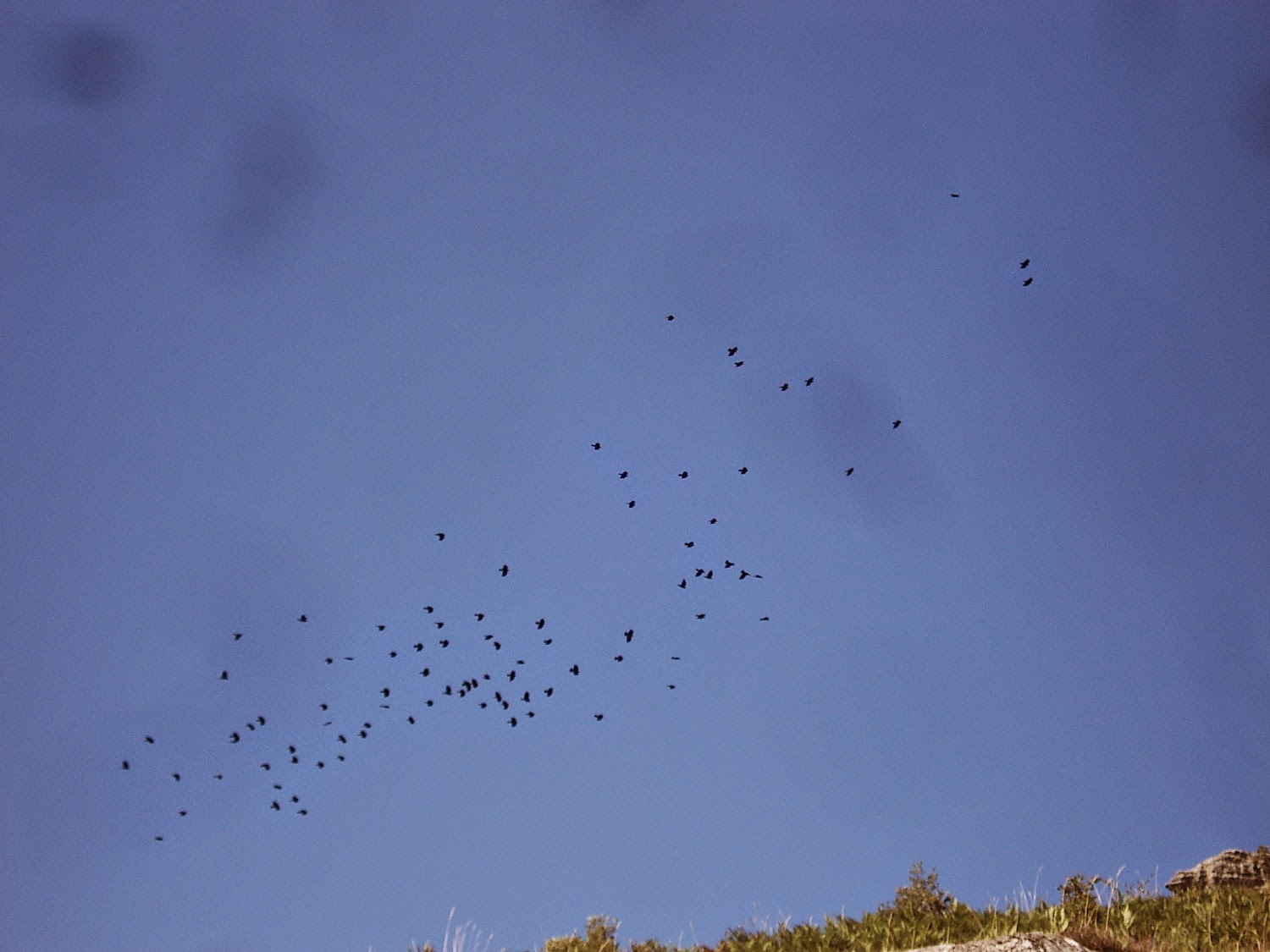 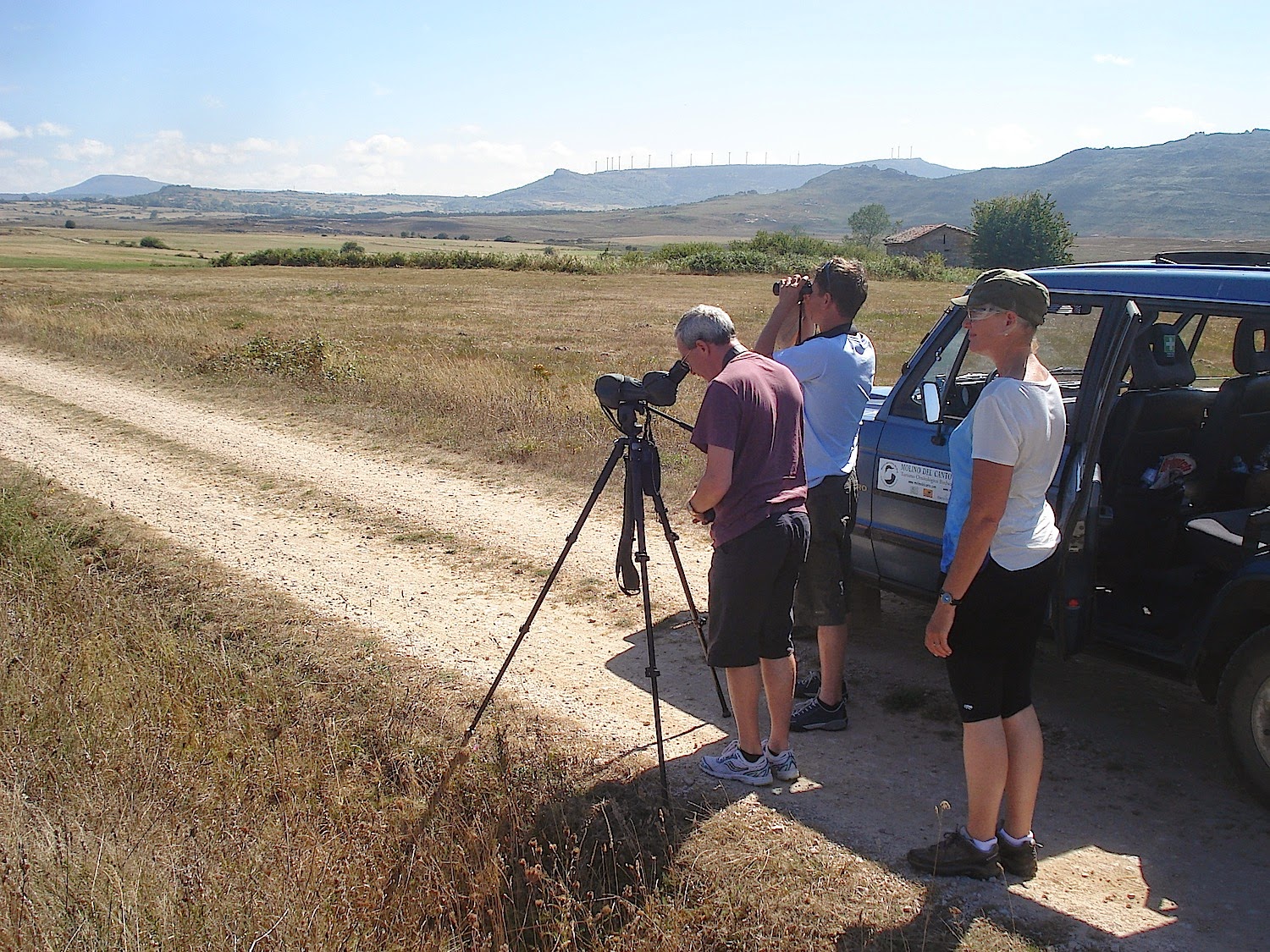 Timid migratory bird movement. This could be the definition now. We begin our tour of the west of Las Merindades looking for common species as Dipper or Wagtails or the first Grey Heron of the day, that after playback is distributed throughout the region and can be seen almost anywhere.
Stonechats, Whinchats, Finches, Sparrows and Wheatears on the plateaux, with the Common Stonechats, as the most abundant bird of the area.
Good numbers of Common Buzzards is quite high and can be seen up to four birds hunting in the same area. The Lesser Kestrel and Common Kestrel, delighted us with its striking hunting techniques. The Lesser Kestrel often occur in these northern areas just after breeding and just before migration, target, hunting grasshoppers.
But this year the Lesser Kestrels have not appeared with the numbers of others years. The abundance of Common Vole in the the cereal steppes of Castilian, makes have enough food in their breeding areas as not to move to north. 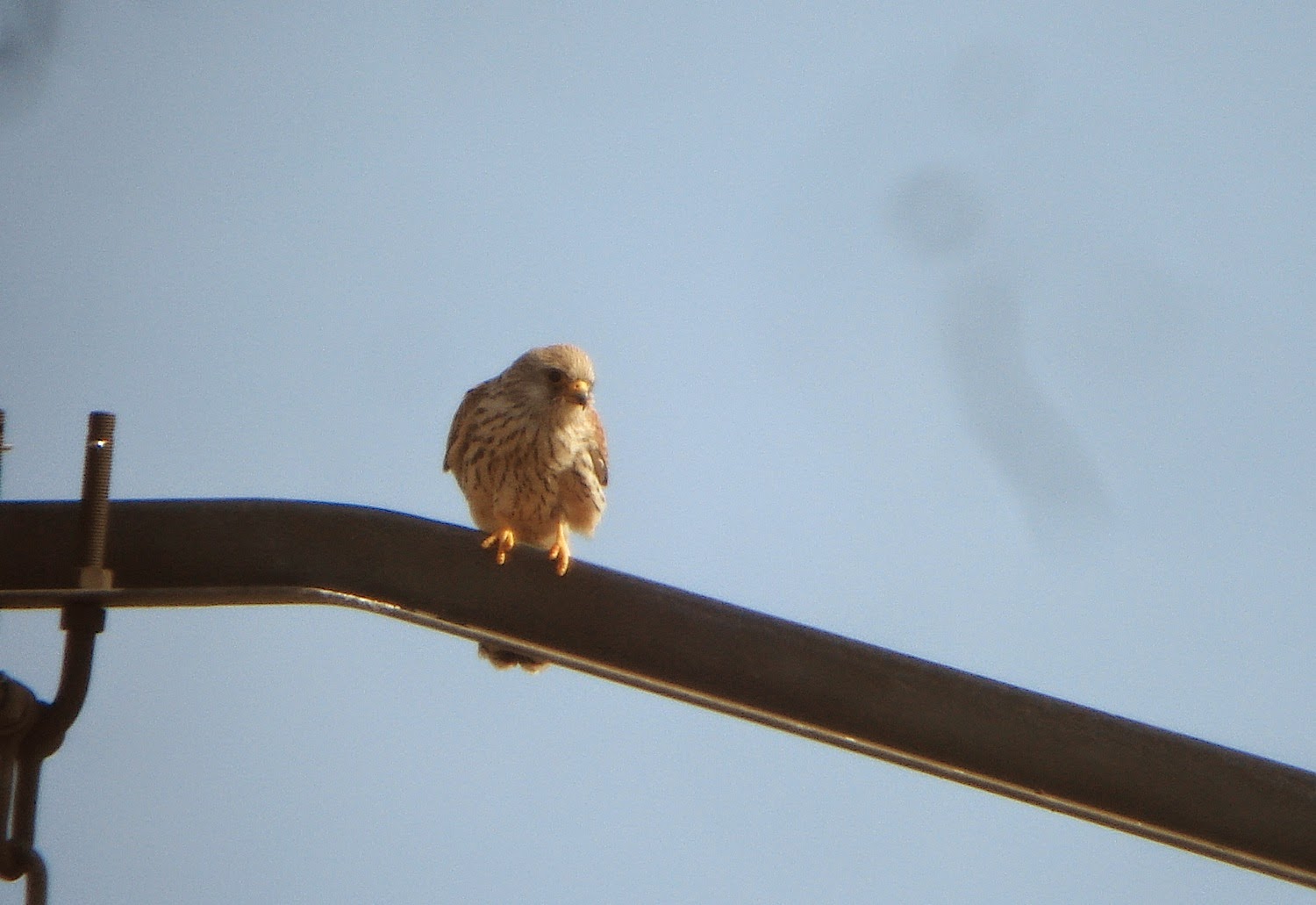 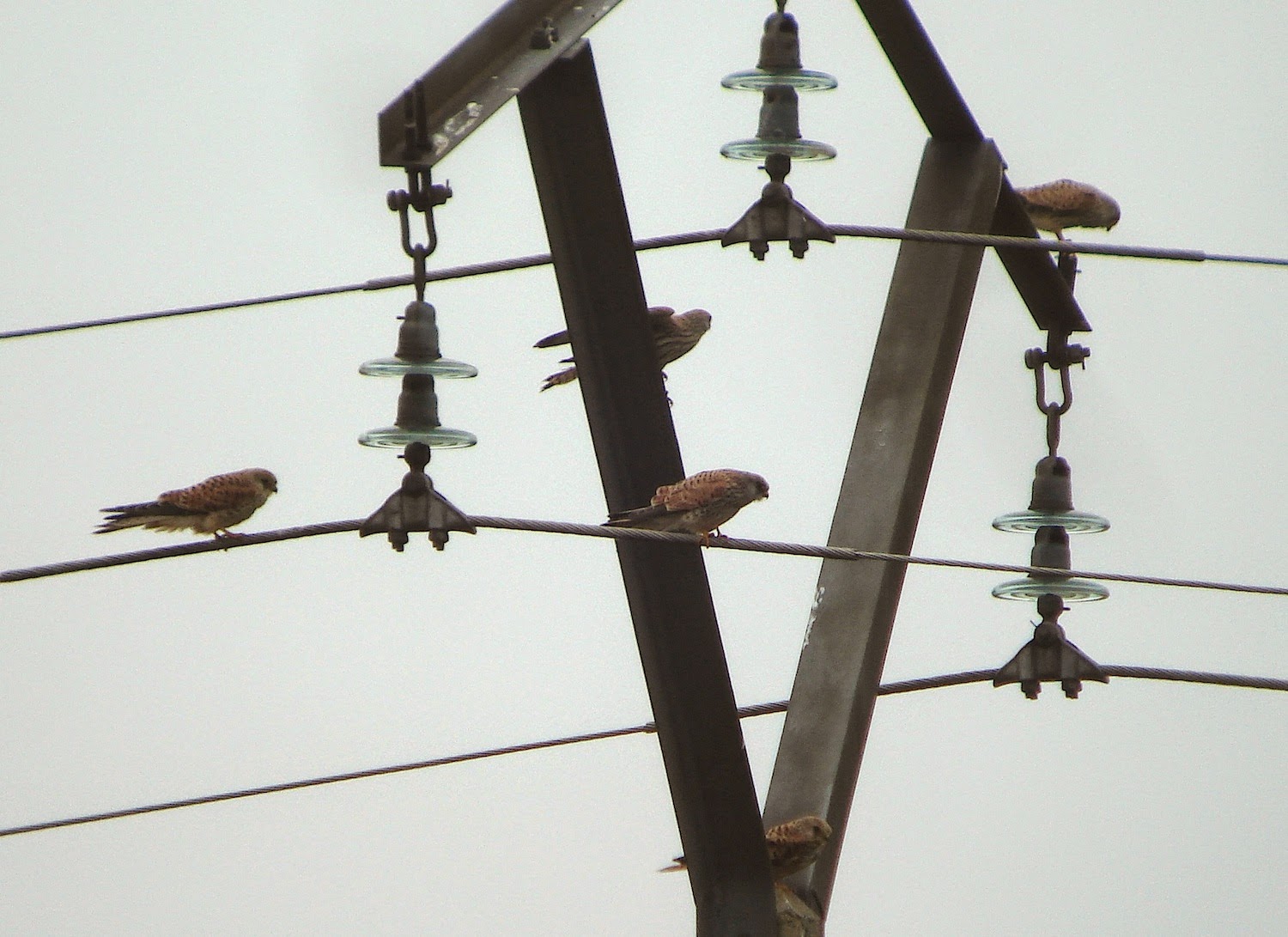 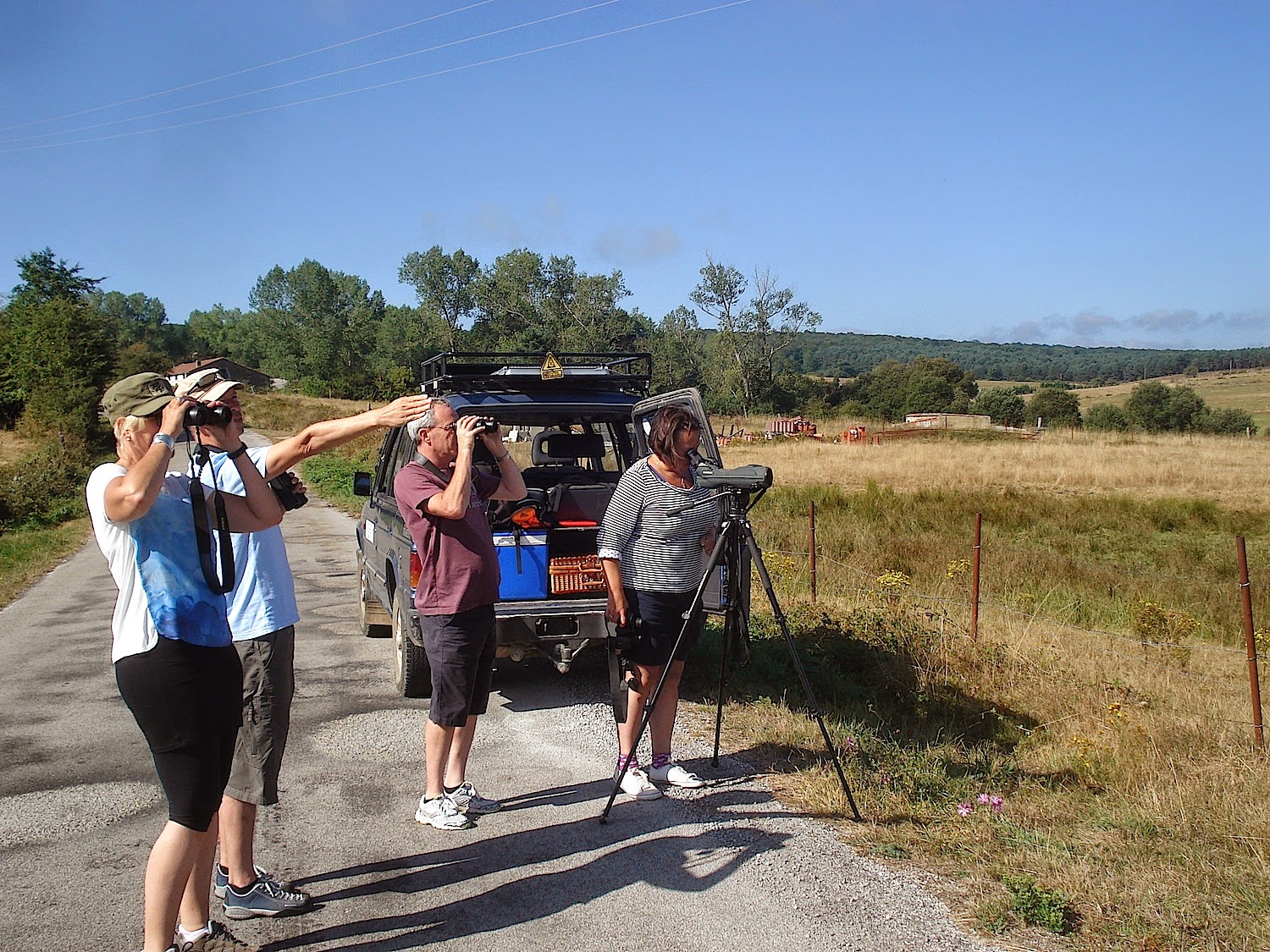 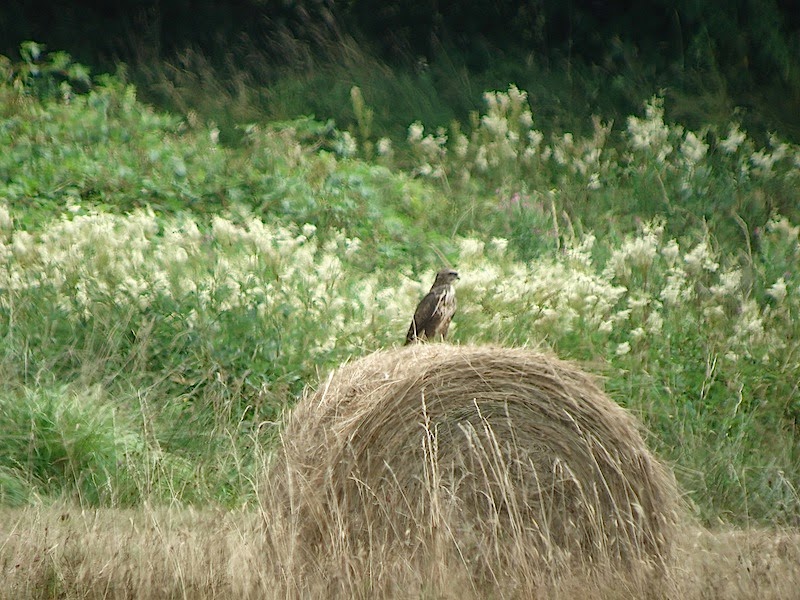 The little migratory movement is verified with few records of Pied Flycatcher, Willow Warblers,  Whitethroat …
Even the high level of the Ebro reservoir, the banks are still not suited for waders, this, combined with the kitesurft summer activity, results that only a few birds decide to stop for a rest on the banks, very negative for the conservation of migratory birds. 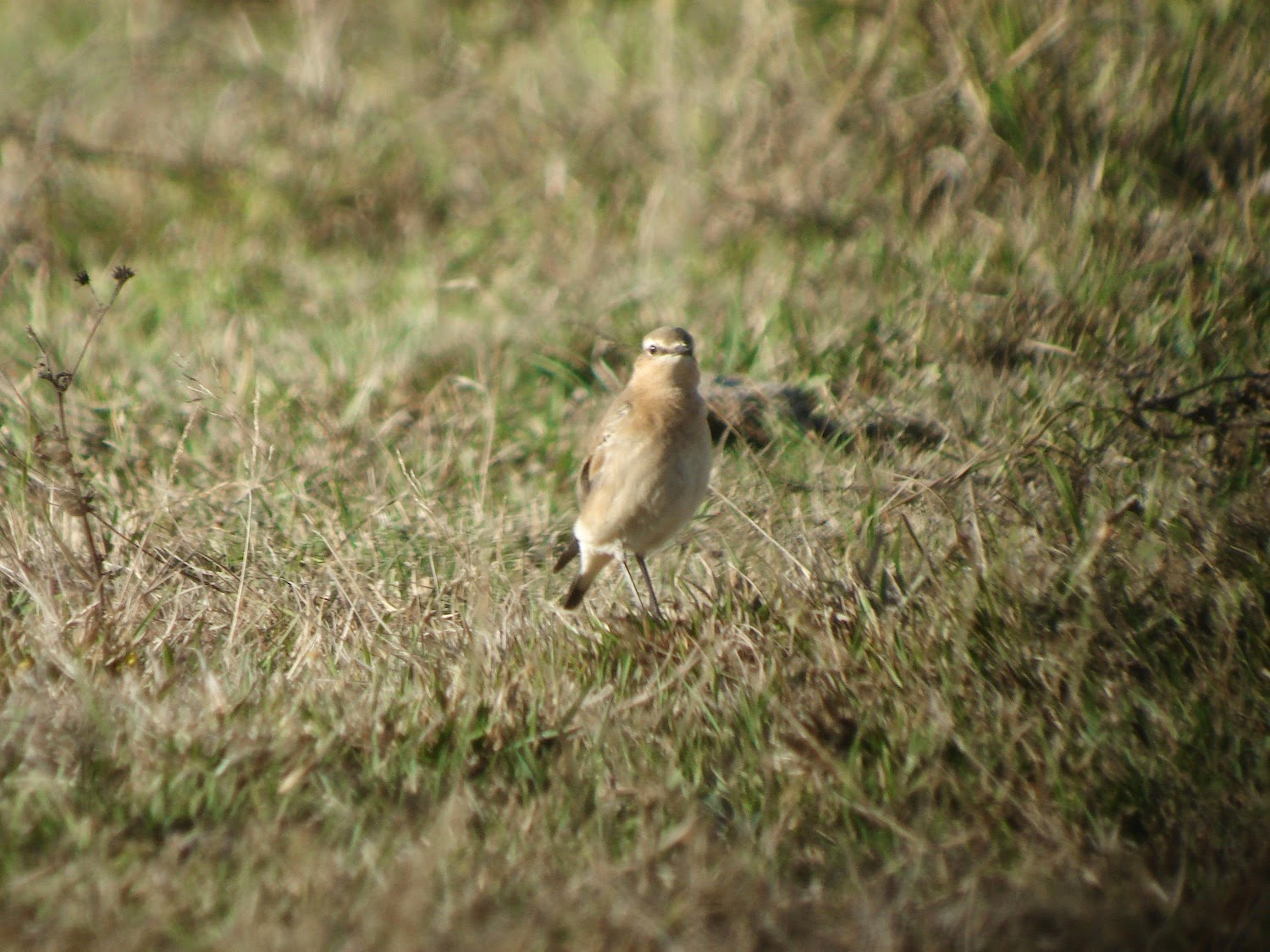 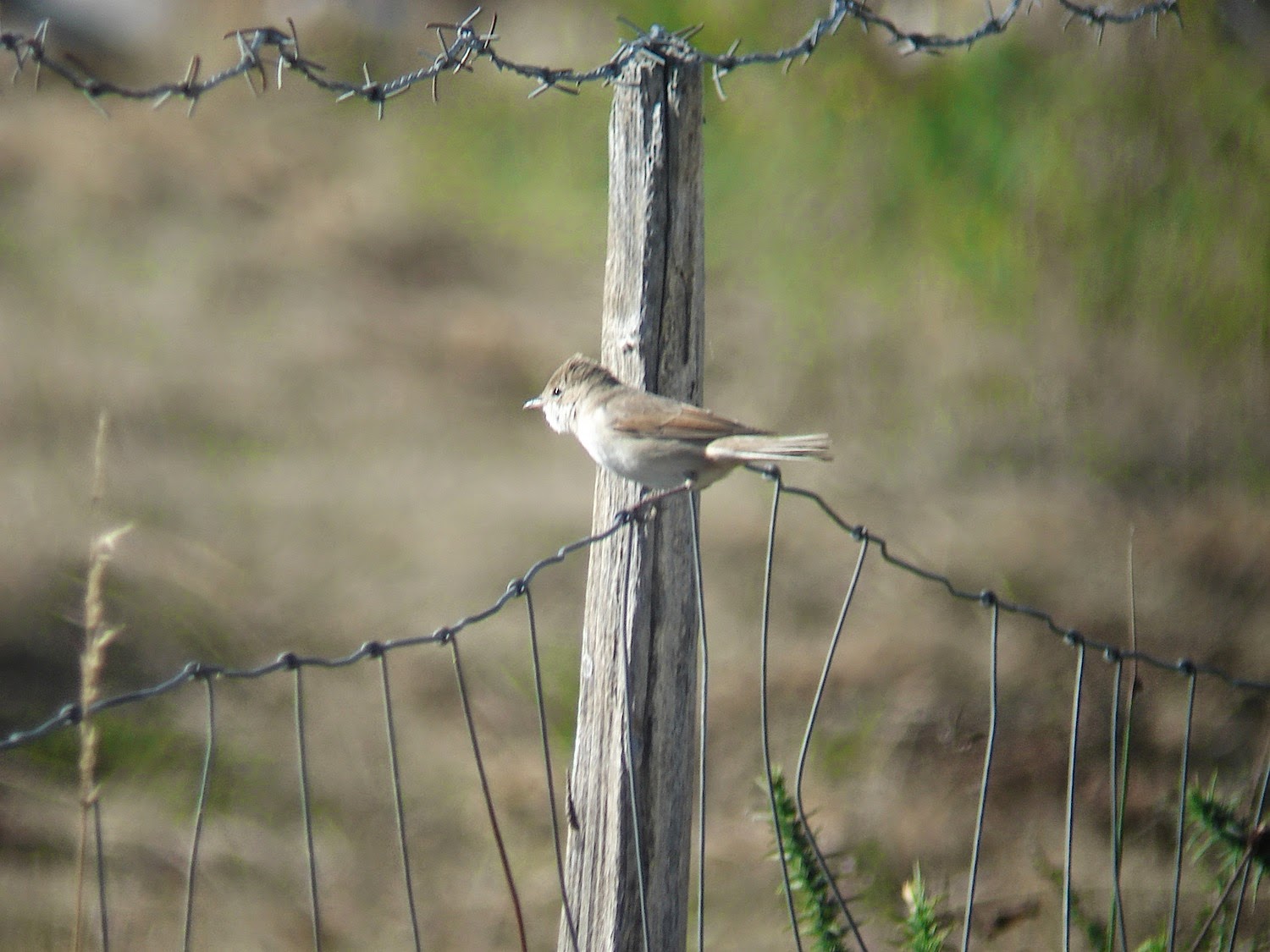 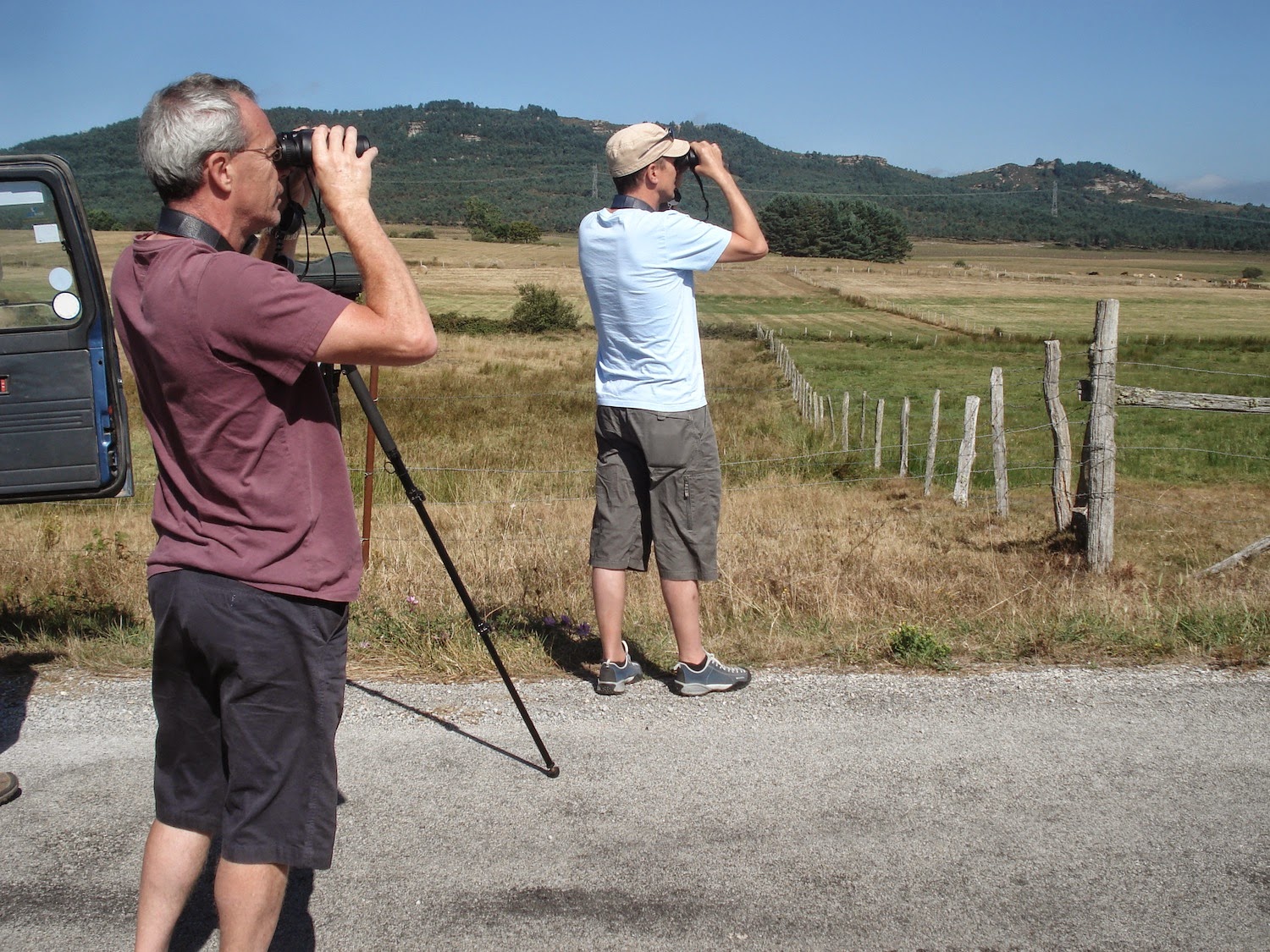 More Grey Herons, Cormorants and add to the raptor list a bird a Marsh Harrier.
A good morning of birding in Las Merindades, with a total of 45 species. 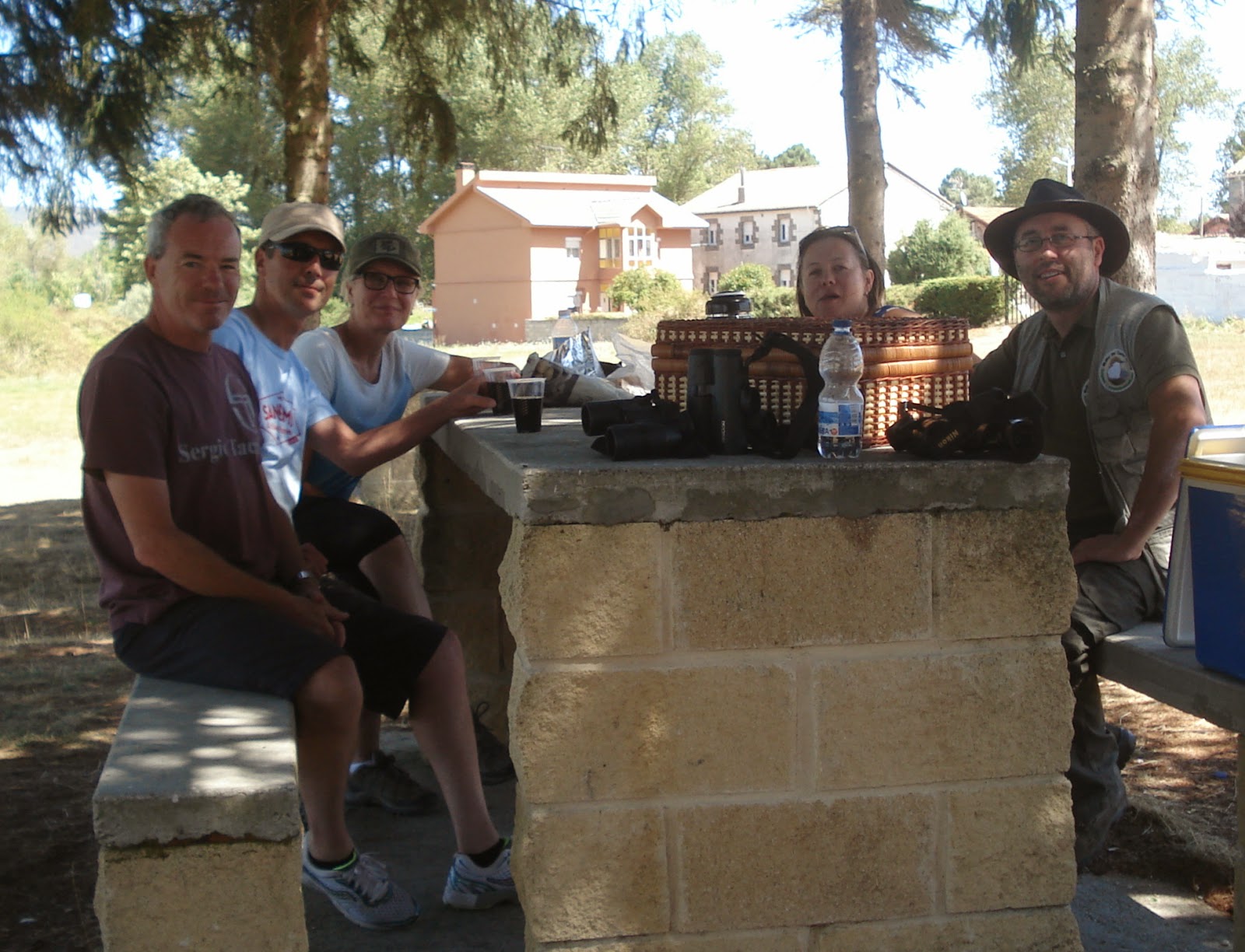 Thank you very much to Joanne, Alison, Rob and Neal for your interest in the birds of Burgos
More information and www.molinodelcanto.com  and www.mcbirding.com

Today, I have been able to listen to the first Cuckoo of the season.