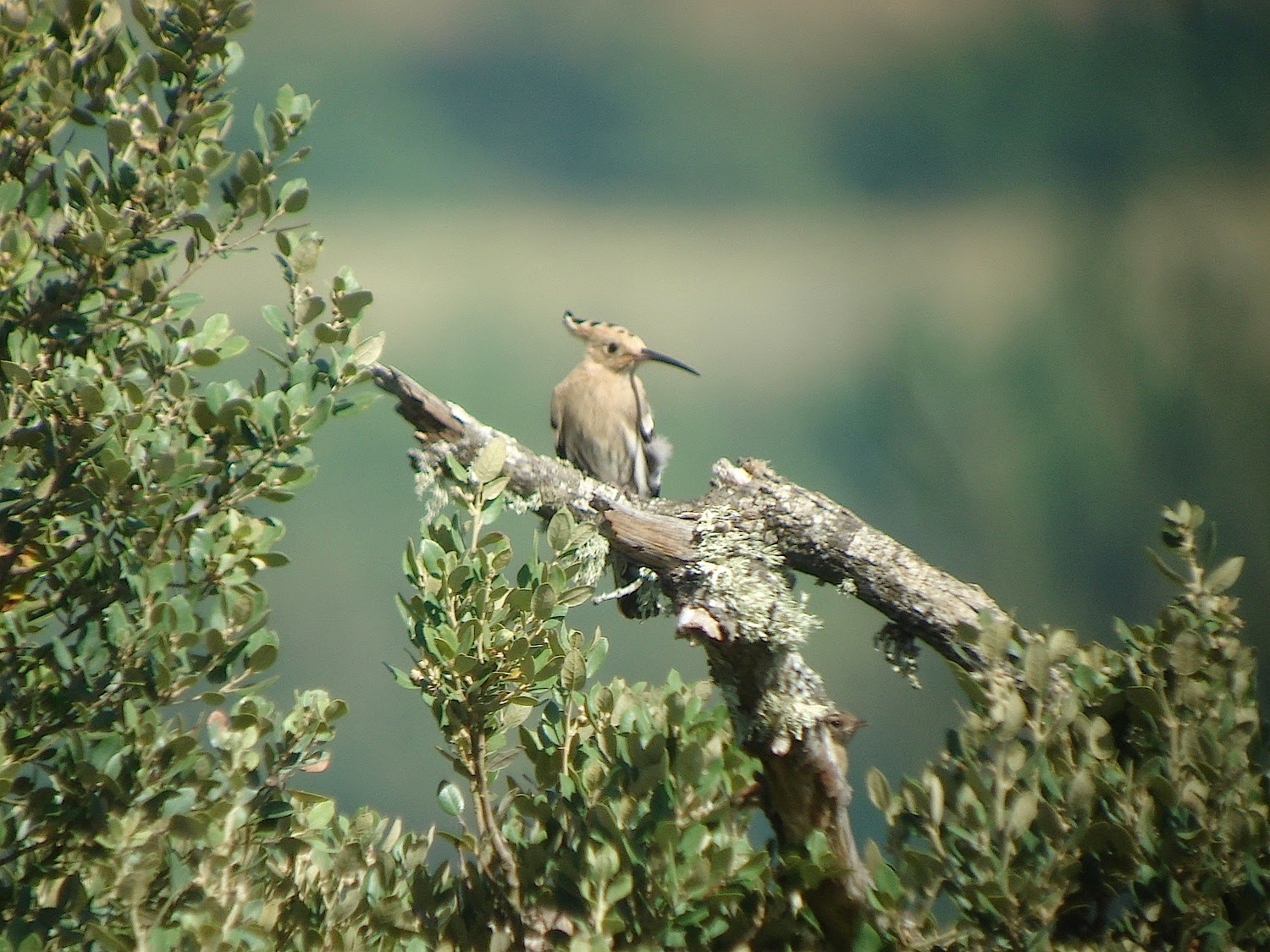 Definitely the breeding season is over, the last young birds have left their nests, but they can be seen chasing their parents or fending for themselves. But what catches the attention of a day in the field is silence, virtually there aren’t birds singing, only is possible to hear, calls, contact or alarm voices.
In a few days will start the migratory path significantly, is still low.
Within the valley, the dense forest and the silence of birds, increases the difficult to birding.
So we head into plateaux areas, where brushy areas, arable lands boundaries,  and small villages, where the birding is more easy, all en route to the south of the Ebro reservoir. 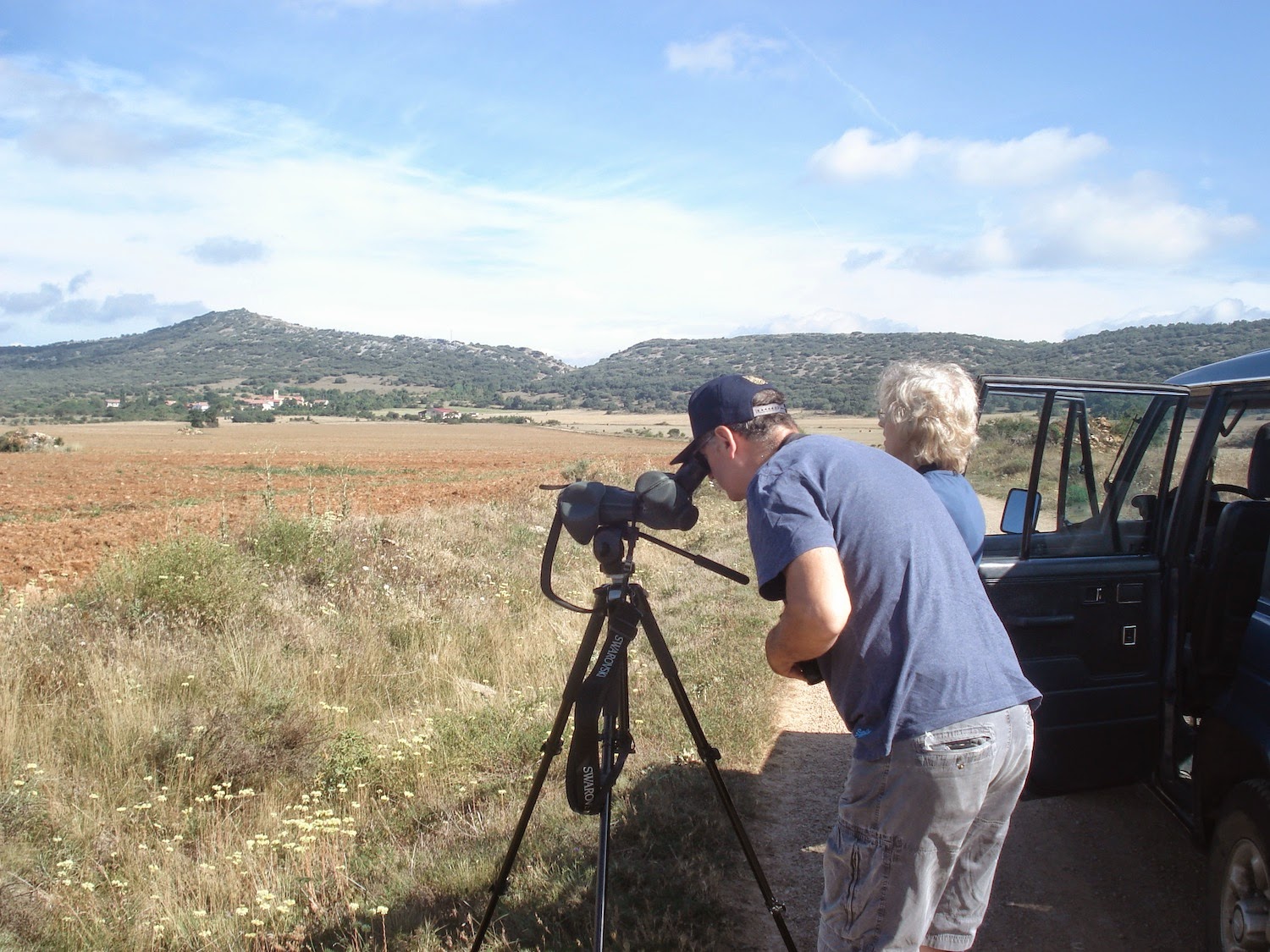 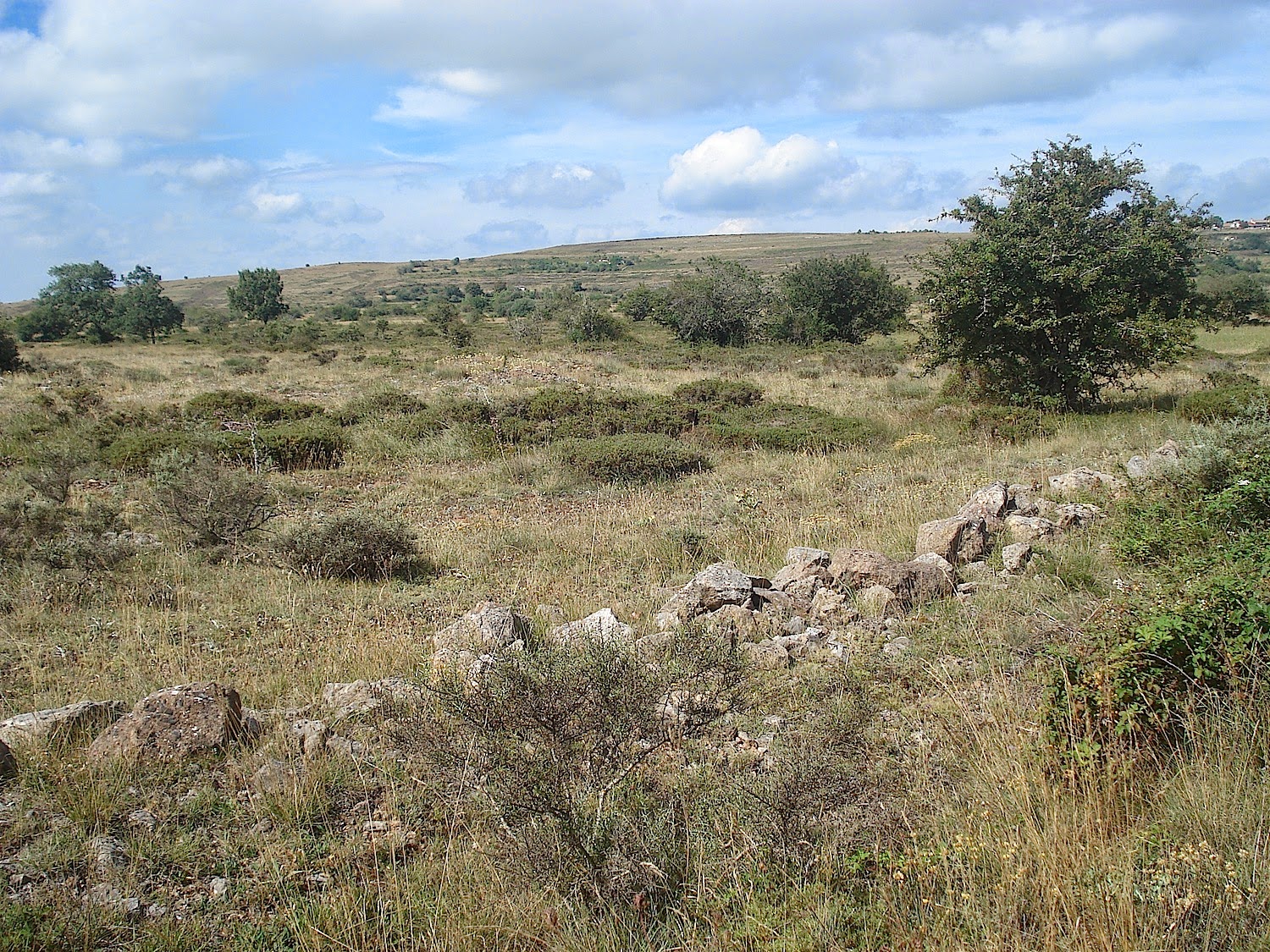 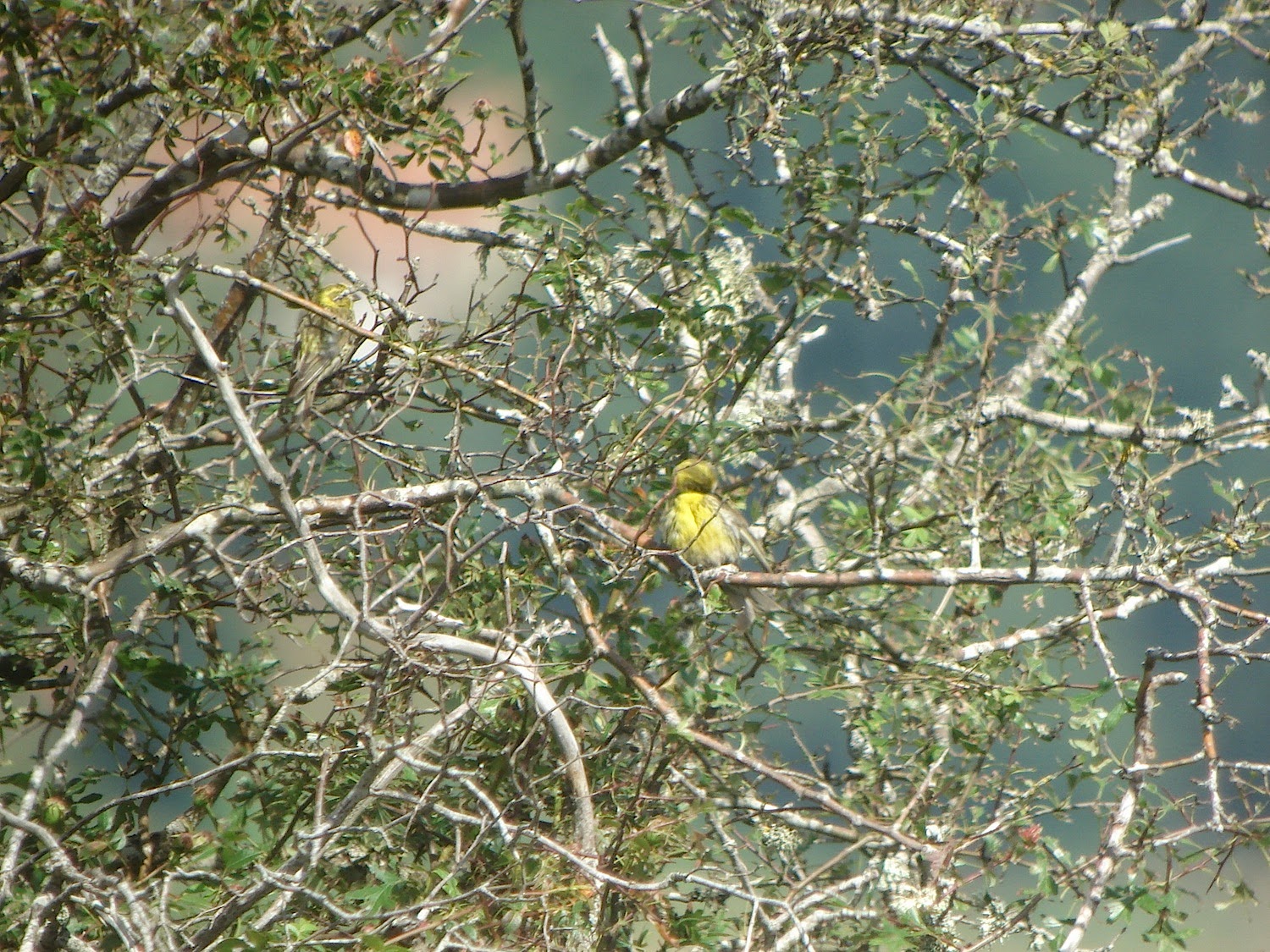 As on other occasions the most characteristic birds appear, Buntings, Finches, Chats … and again appears one of the most spectacular Iberian birds, the Hoopoe.
The presence of waterfowl in the Ebro Reservoir remains low, although there were several species were not many and the number of birds was not much. 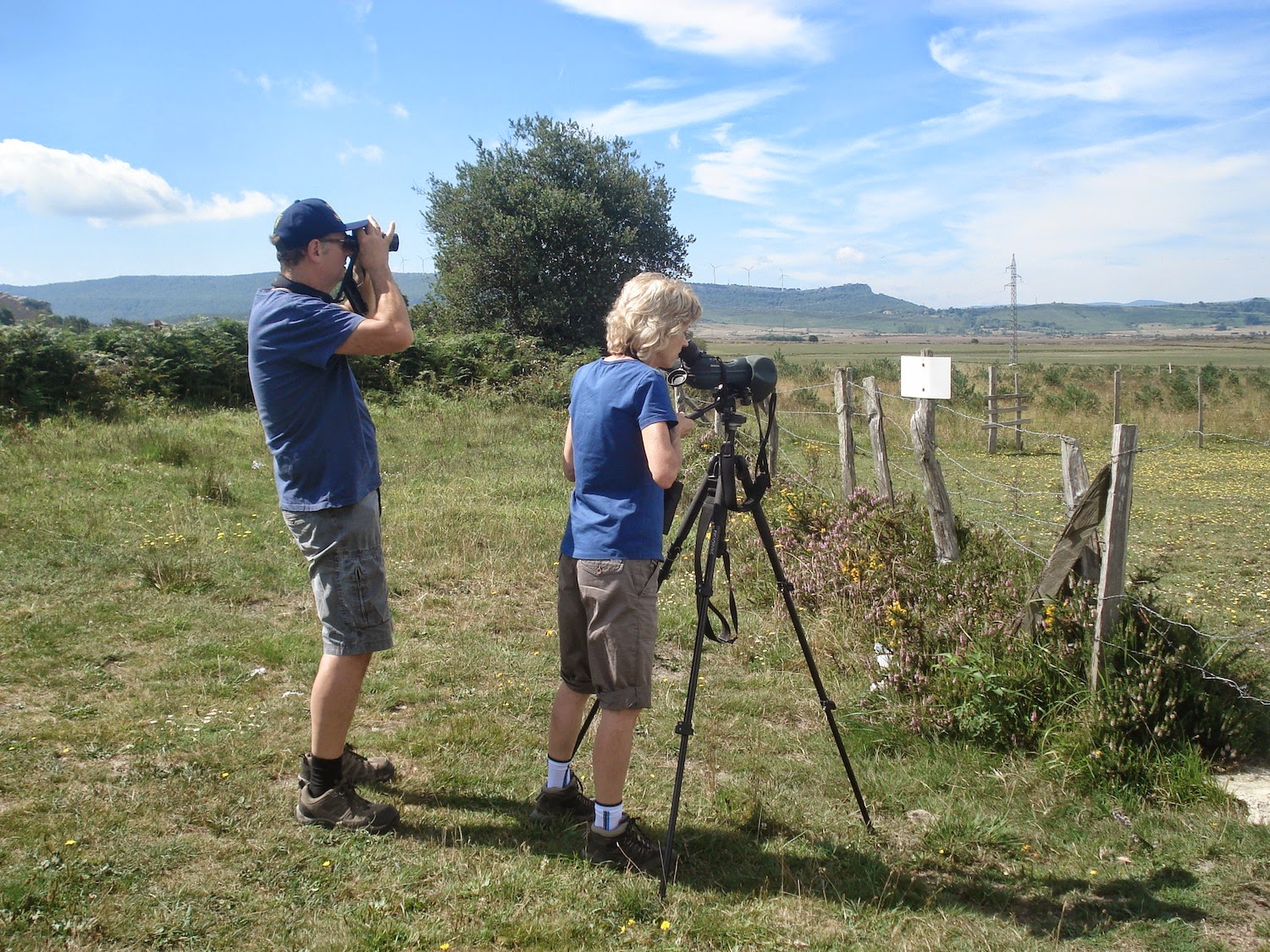 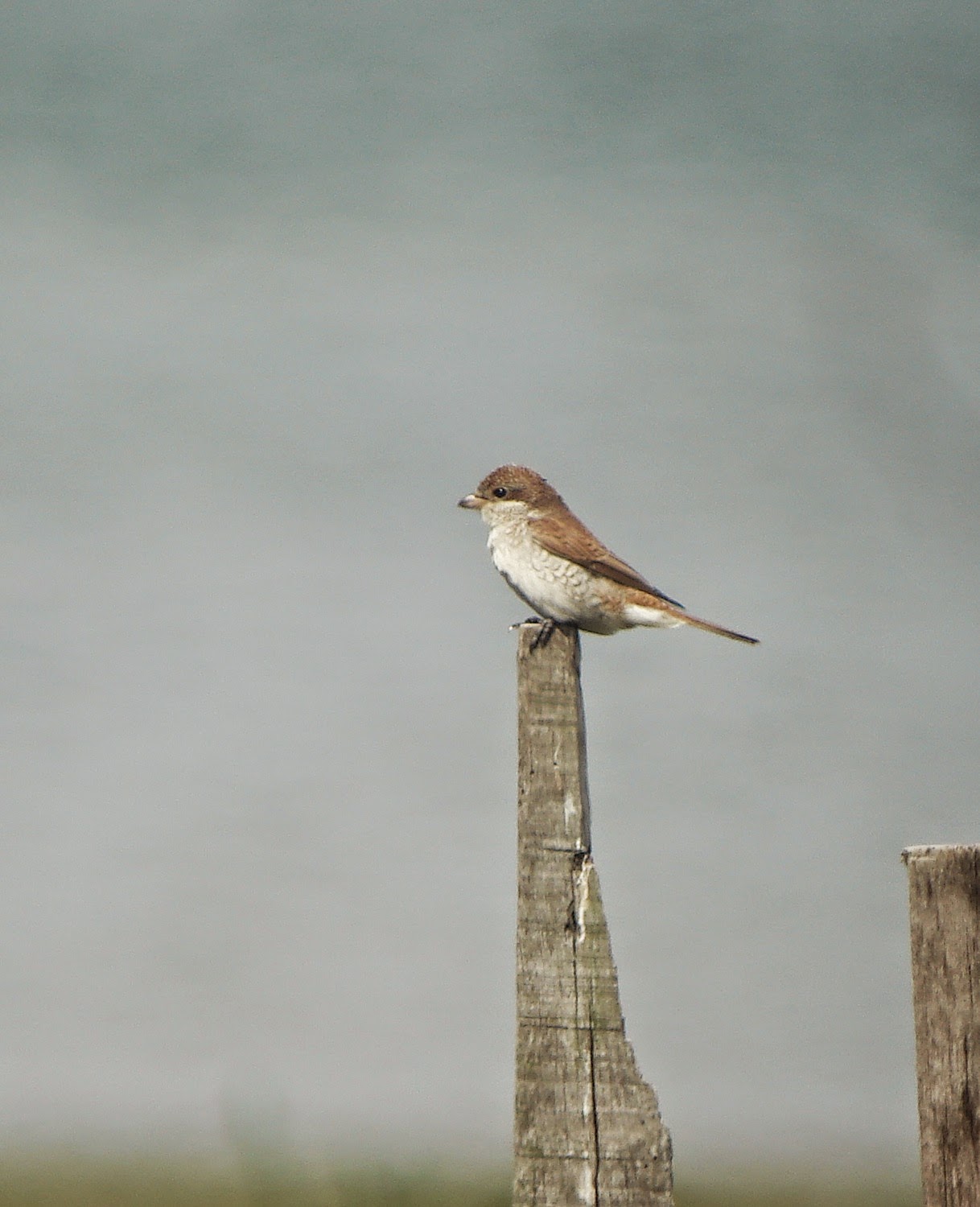 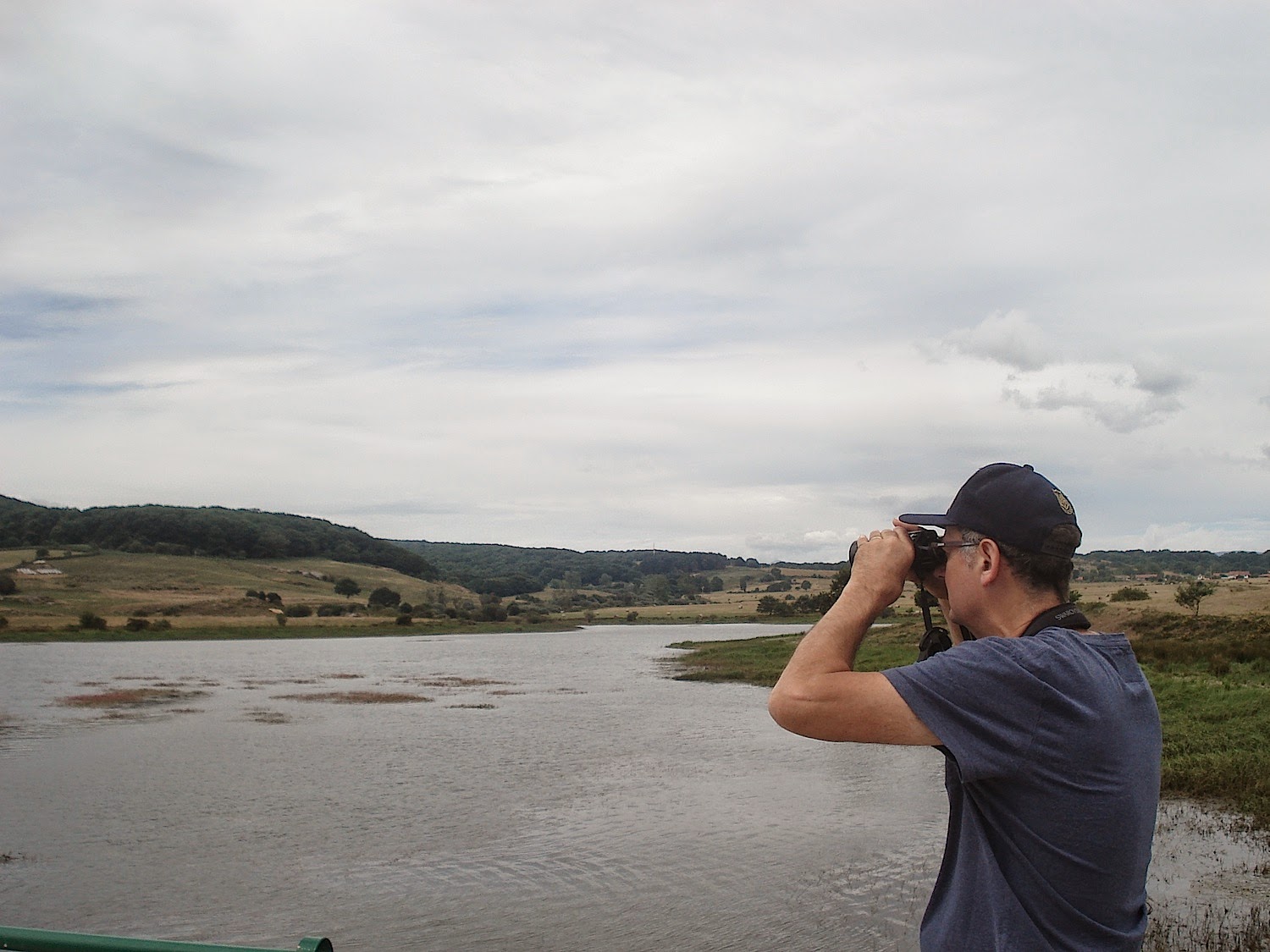 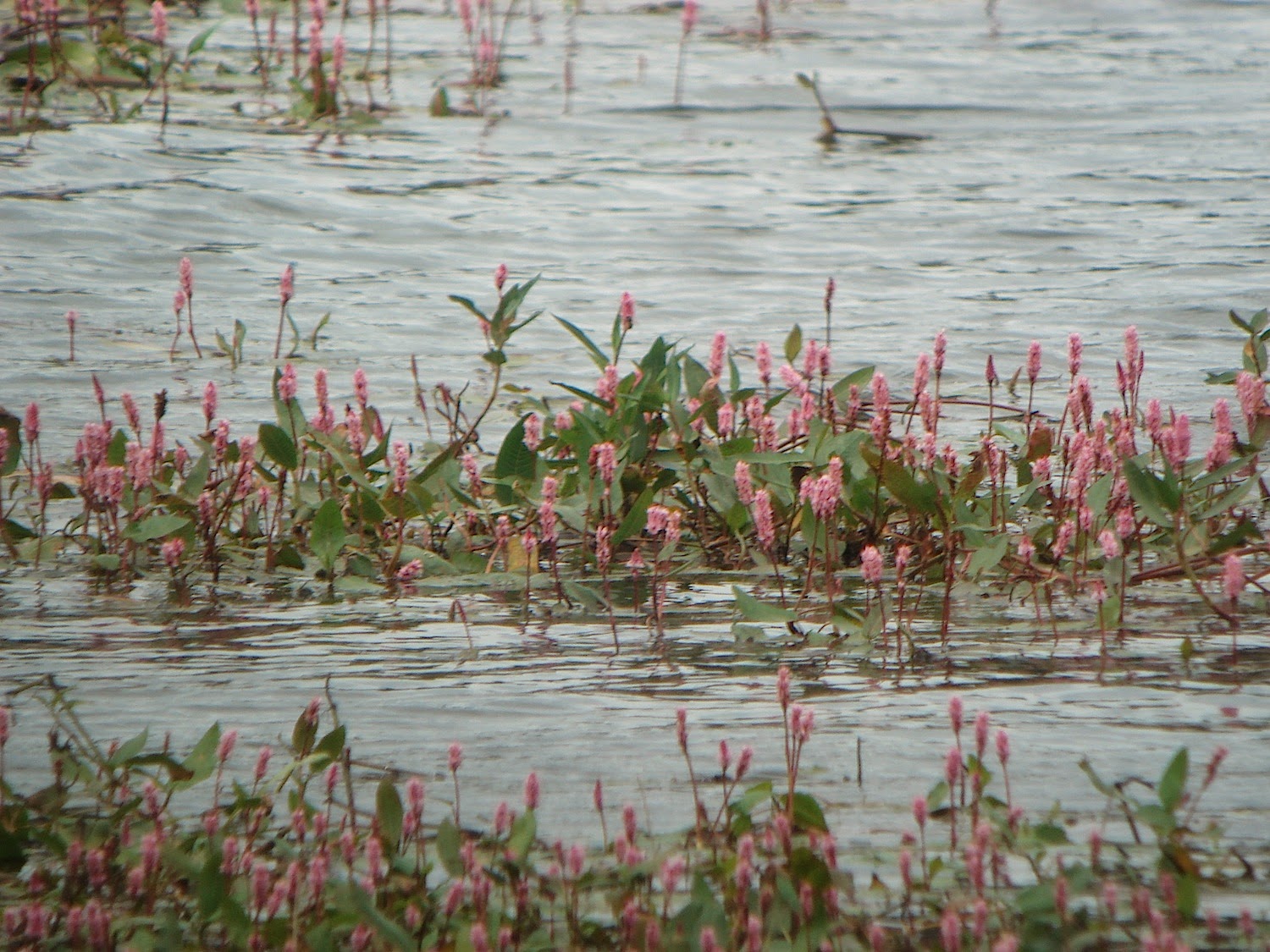 But the most interesting awaited us in the nearby pasture areas. A dead animal, possibly a horse, served as food for Griffon Vultures, good concentration, exceeding 150 birds.
One of the great shows that the Iberian nature can show us.
Although interestingly, we have only seen arrive Griffon Vultures and Crows, and, although the Egyptian Vultures still continuing in the region, we did not observe them in this area. 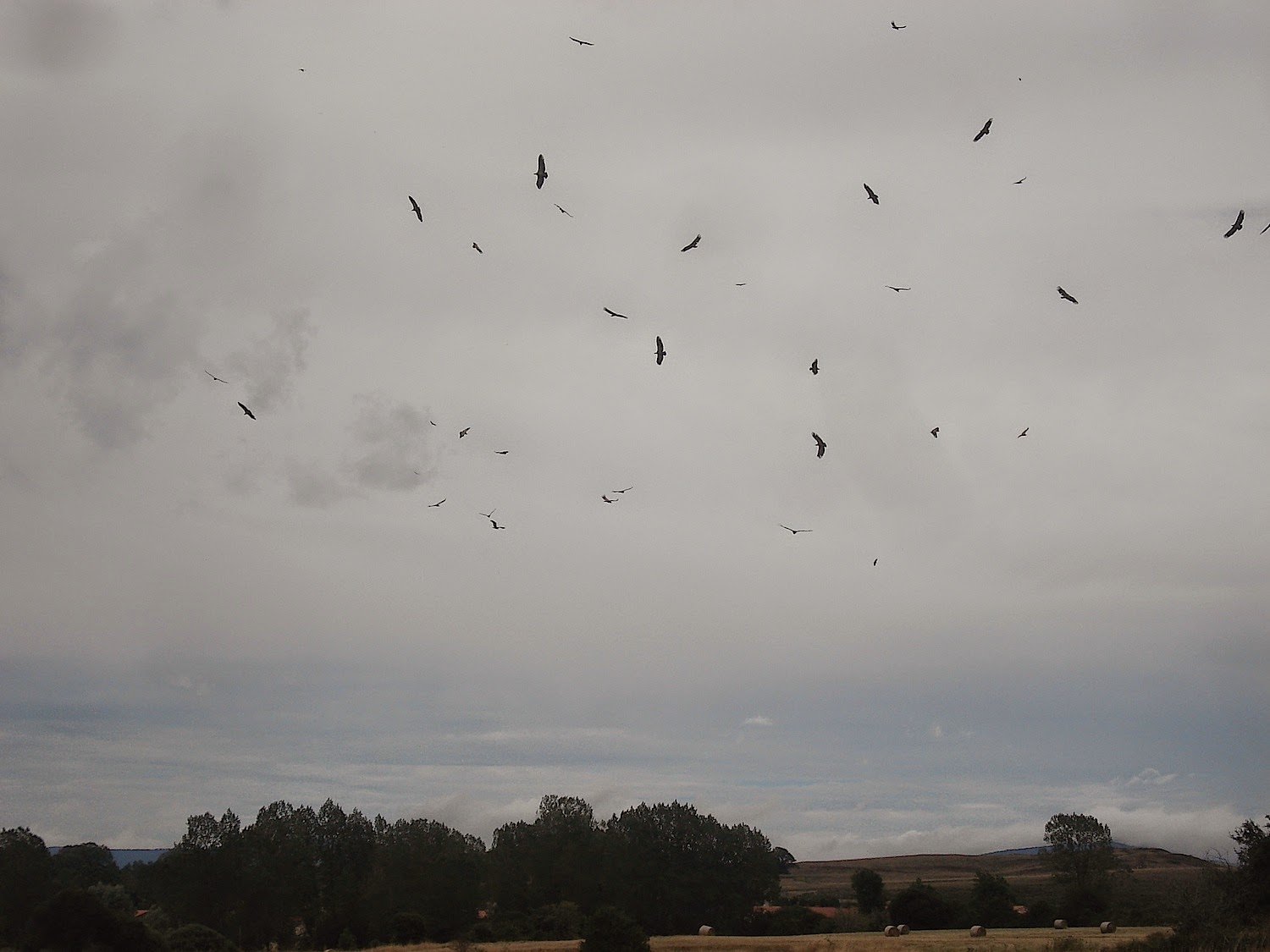 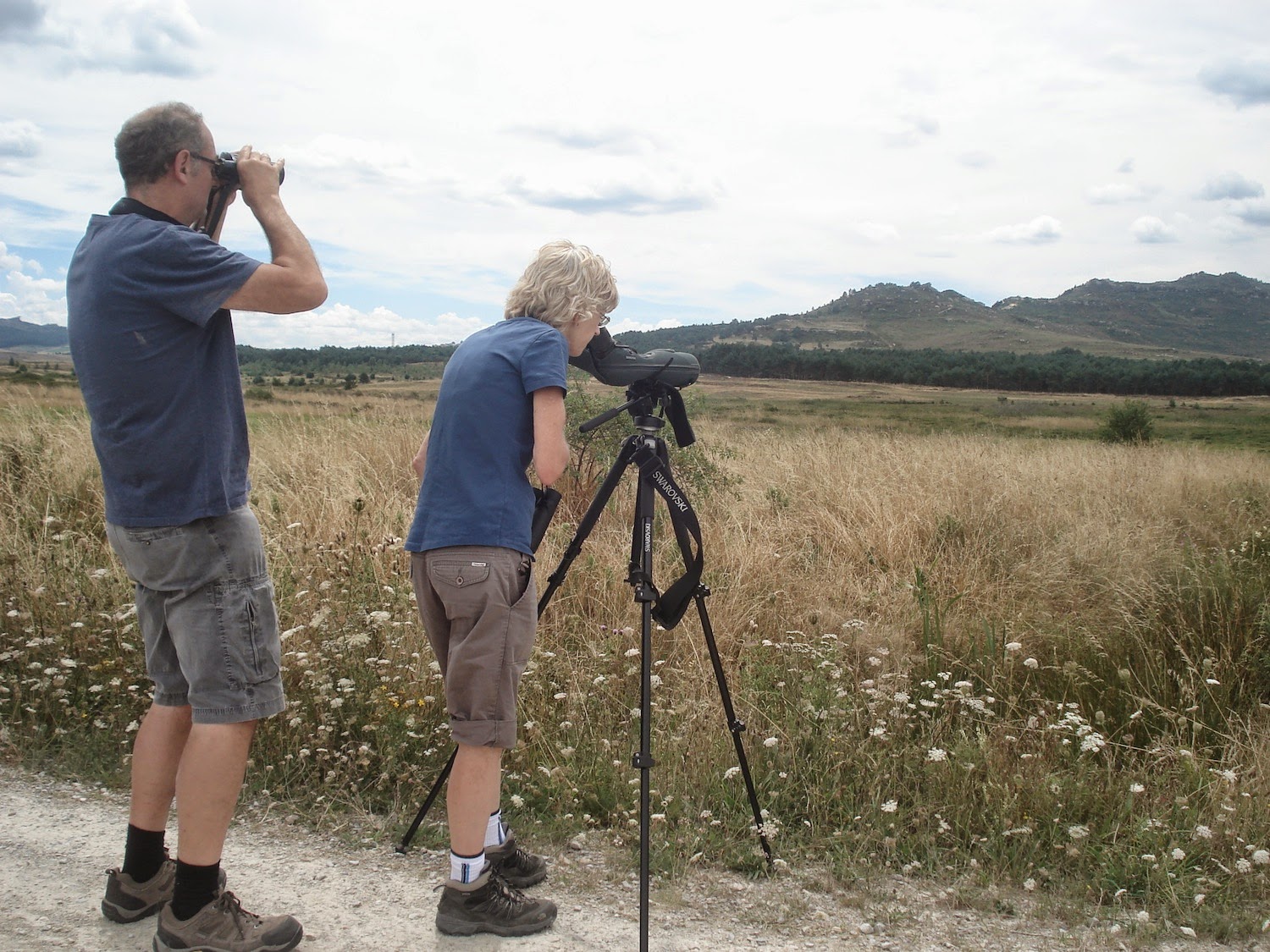 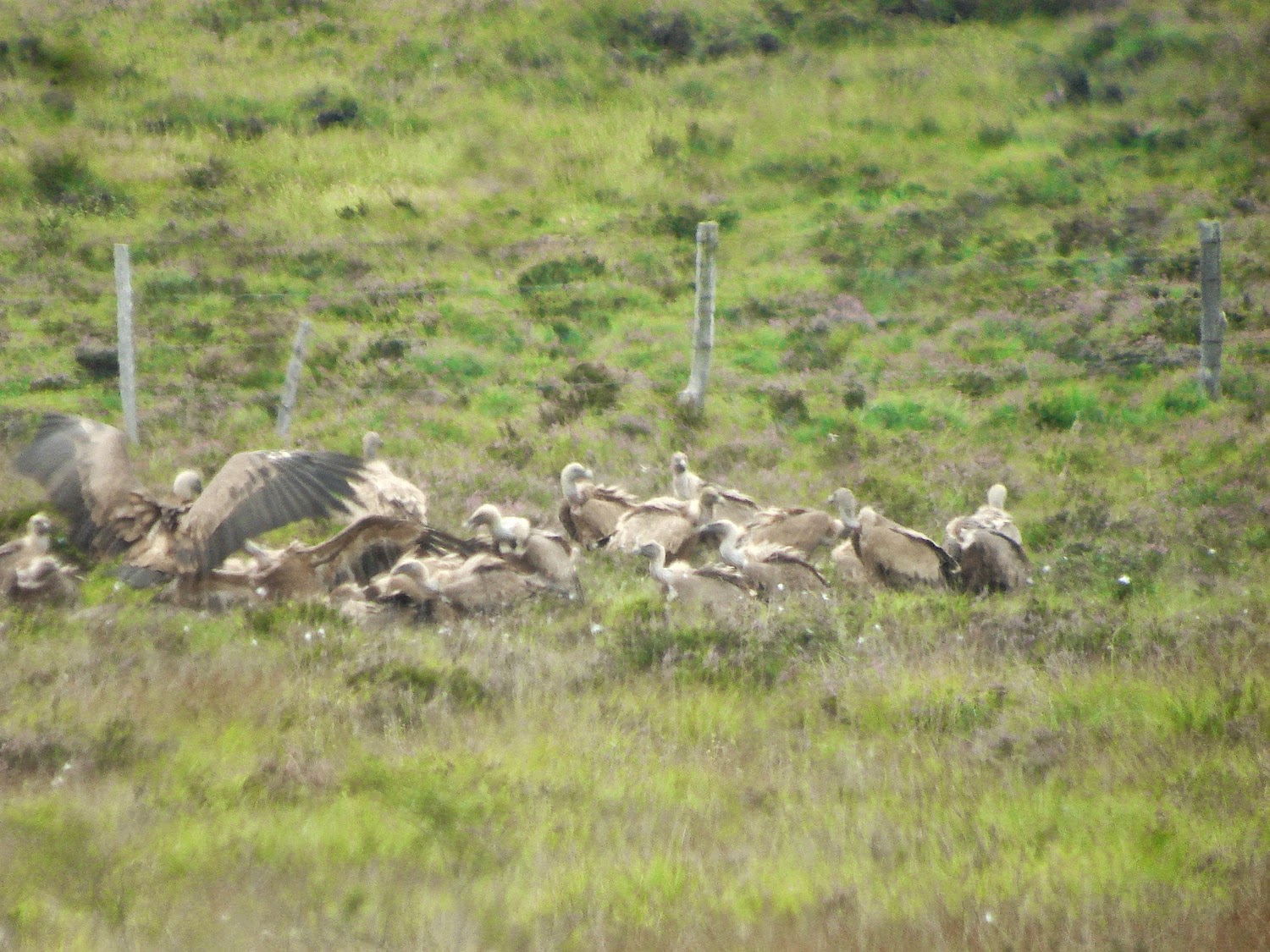 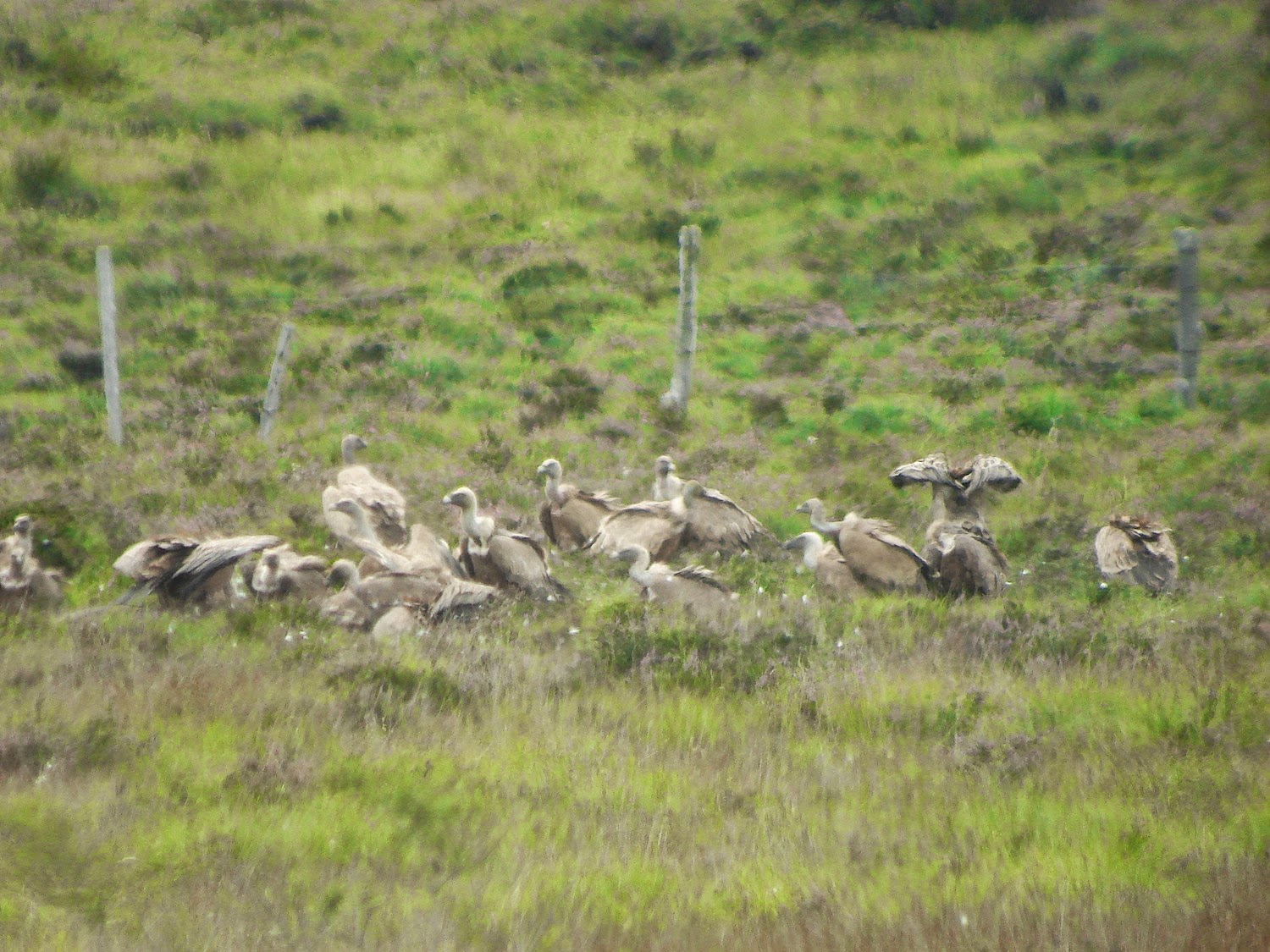 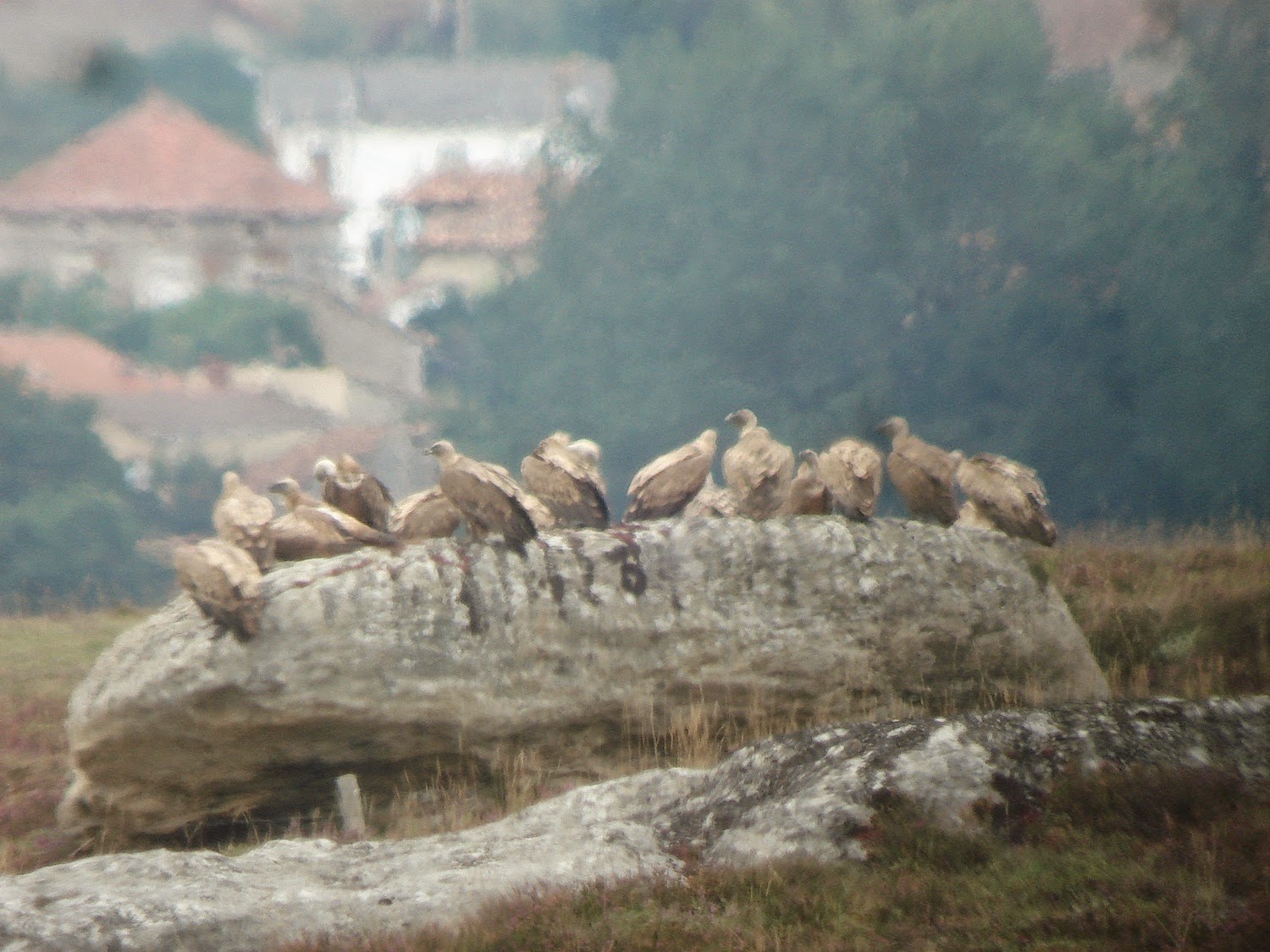 At the end of the day we recorded 39 species, a few less than in the past, but easily attributable to the absence of some, who have taken to way towards Africa as the Swifts. 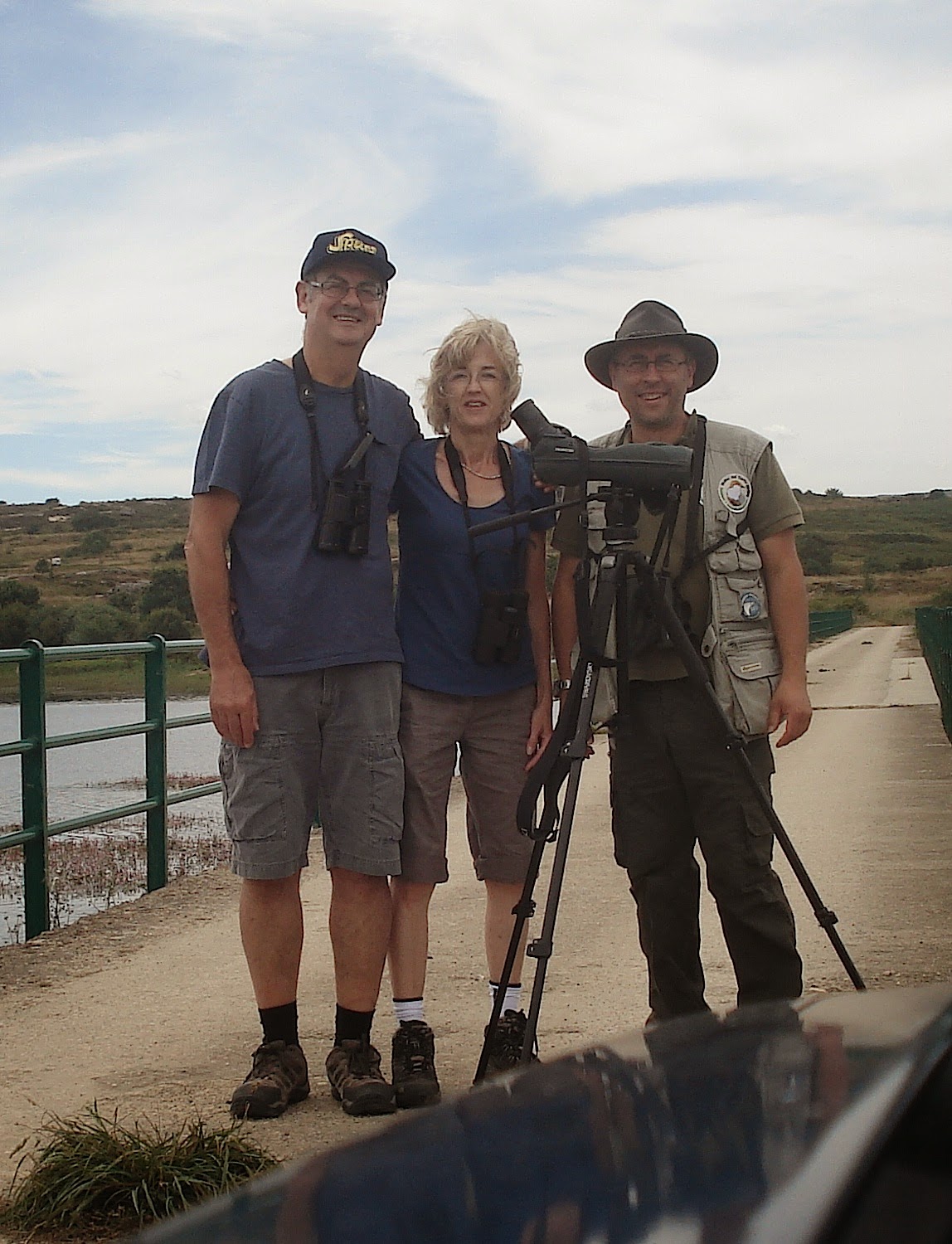 Thank you very much to Ann and John for your interest in the birds of Burgos
More information and www.molinodelcanto.com  and www.mcbirding.com