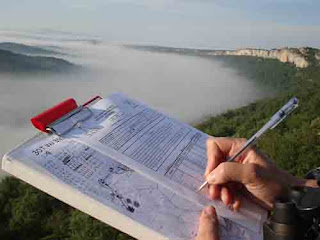 As every year I have finalized program SACRE of this season, two squares that I made a route detecting the present birds, to determine throughout the time the variations of the populations. 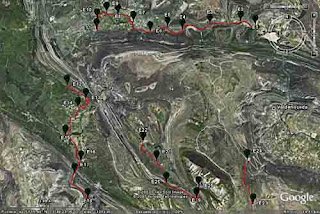 Species that have been detected, this year, for the first time, in VN4040.
Hawfinch (Coccothraustes coccothraustes)
Great reed Warbler (Acrocephalus arundinaceus)
In square VN3040, I take to only two years making the census, have located to this season 62 species.
During these two years I have located a total of 71 different species. 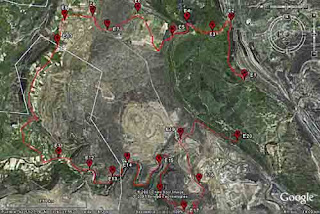 So far, it is difficult still to draw conclusions to from a square, although at least, begins to glimpse, as the most abundant birds maintain numbers similar.
Common Cuckoo (Cuculus canorus)
Although the listening places, are well separate, is necessary to have precaution of not entering the same individual two times, Common Cuckoo it is listened to them distance.