The other day my girl found a Jay (Garrulus glandarius) died in the road, something commonest of that we can imagined, it is difficult to know the number of birds that die in the highways of Europe, but surely that is elevated.
It is not easy to observe the Jays in the forests, is an evasive bird, which does not let itself see much, but if to listen, in a small route by any forest it is easy to listen to several times the rough calls of these birds.
Although it is not the first time, I could again observe with detail the wonderful characteristics of the plumage of the Jay, emphasizing the primary coverts, feathers without a doubt of prettiest of the European birds. 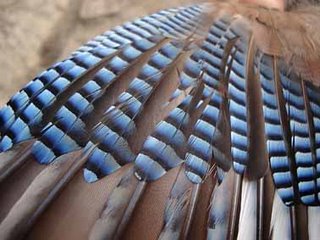 Also she observes in the head the feather of the crown, same that raises as a crest, and the characteristic moustache support. 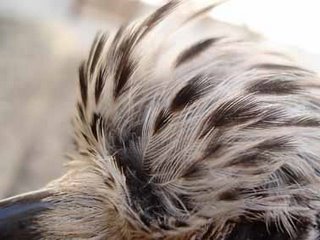 Other spectacular feather are the tertials , of colour it rusts and those of colour salmon of the mantle. 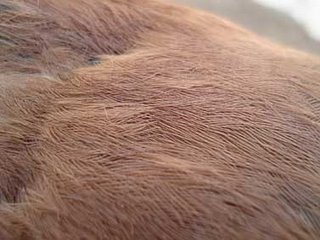 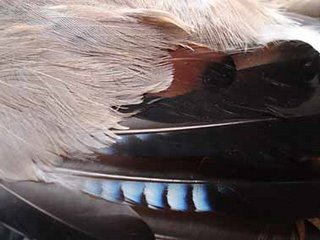 As it is possible to be seen, a so common bird but simultaneously one of the birds more spectacular than lives in the environs.
It is easy to observe like at time of nuts, the Jays gather nuts of the trees later to bury them in places where they to think that they will remember, but the recoveries of buried nuts are small.
This the best friend of the forest does of the Jay. 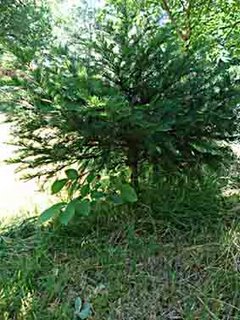 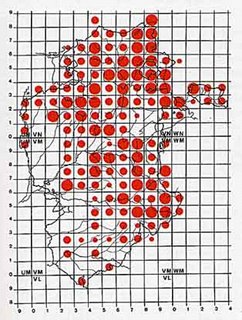 There are two birds that when I listen to them, I think that definitively the summer has arrived, one of them, it is easy…