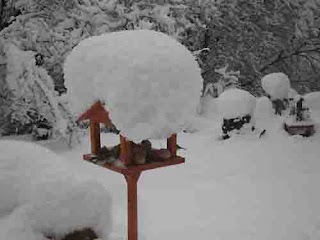 When spring arrives from the calendar, it arrives the winter with snow and cold. Many of the birds that do not emigrate during the winter, have begun this year to sing early, mainly due to the smooth temperatures of second half of the winter, and some to make nests.

Several weeks ago, are listened to by the field, the songs of Robin, Great Tit, Common Chafinch, Wren, Cetti’s Warbler, Blackbird, Song Thrush, Deeper, all of them emitting their respective territorial songs of courtship and, and even carrying out persecutions, normally of males. But these days, the snow (60cm) has arrived again and the cold and those choirs have been silenced. 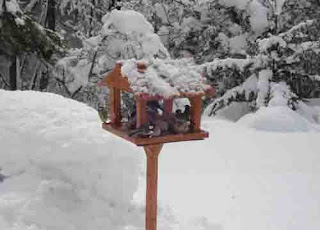 Blackcap, four males and one female 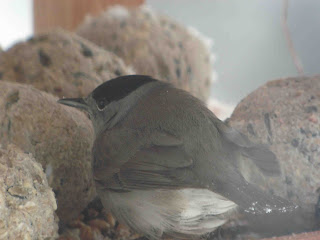 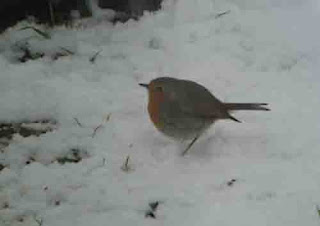 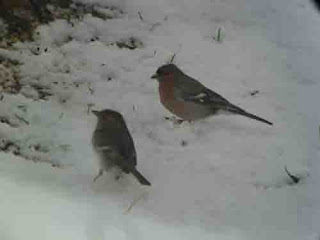 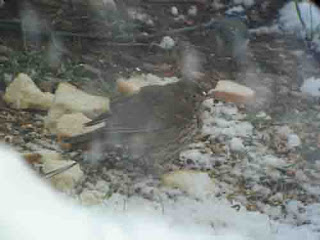 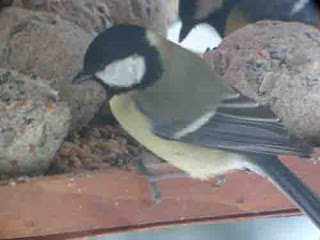 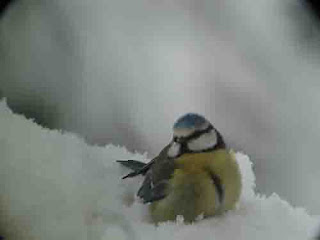 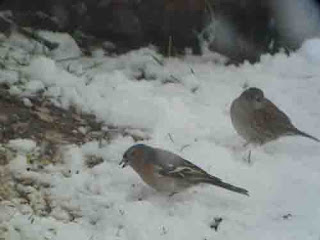 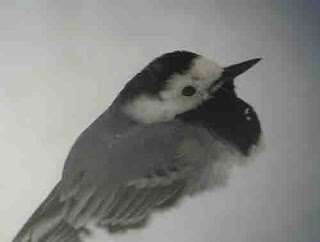 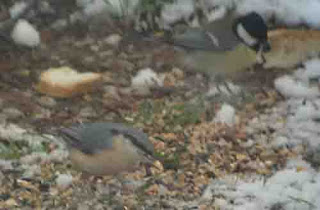 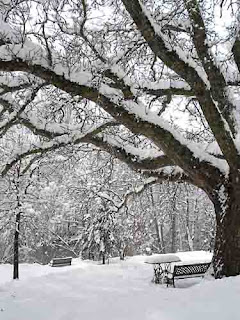 We will have to hope again to that the temperatures activate the mechanisms of courtship of the birds and again we will have another real spring, and with all birds that arrive from Africa, Warblers, Swalows, Martins, and this will cause that he is greater the sound of the field.