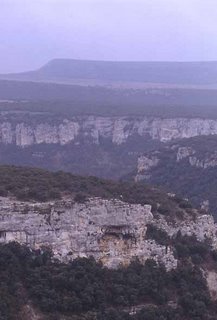 Ever since Ebro river enters the province of Burgos until it leaves, this it has formed by means of the erosive action on the limestone materials of mountains, a series of canyons that practically include all the passage of river by the province.
Beginning by located more to the west, form on moors “Las Loras” ones, these they are influenced by the proximity of the Bay of Biscay very, are narrow, winding canyons, of vertical walls or lateral of very hard pending, main decks by oaks, evergreenoaks and beeches trees.
The abundance of vertical walls, has made possible the main fire position of bird of prey and others related to this type of habitat, also running of river by the bottom of the canyons, have given rise to the forests of the river and to its characteristic birds.

Main winter species, present only between autumn and spring.

Rarities, species recorded in the area one o two times in the year 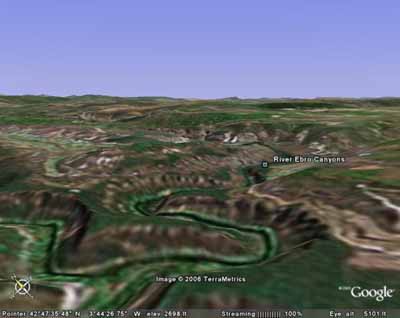 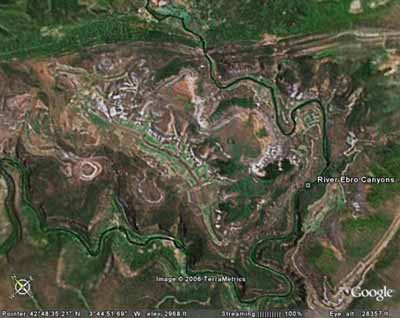 If you like receive the file of Google Earth . kmz, please send me a e-mail