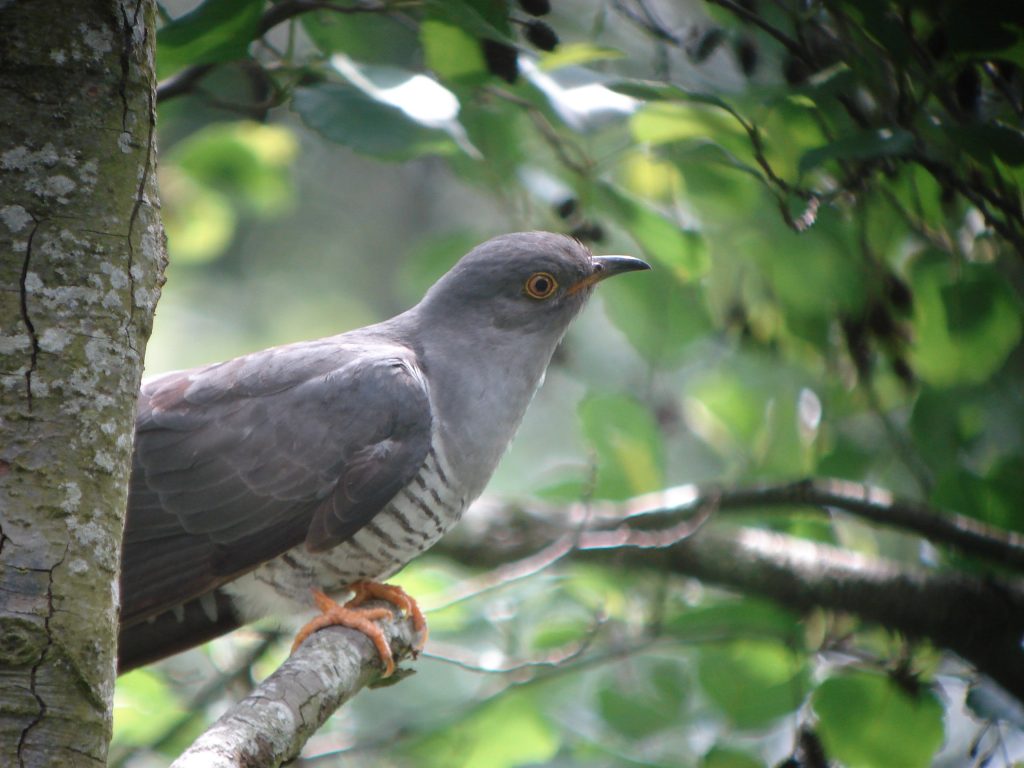 The cuckoos arrived from Africa to Las Merindades to carry out their curious and specialized reproductive process, while Roger and Lauren, arrived from Seattle to be able to observe this species and many others of Spain. Here in Las Merindades, they have coincided.

Cuckoos are one of the birds that are most common to listen in the end of March, after the breeding finish the songs aren’t so insistenty, although the birds are present until the beginning of September. 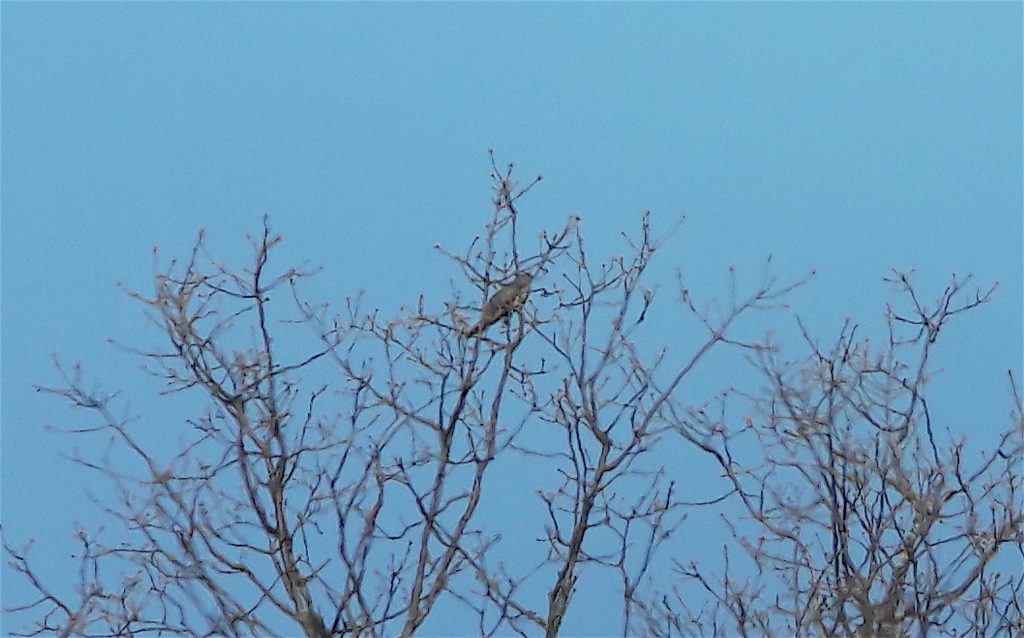 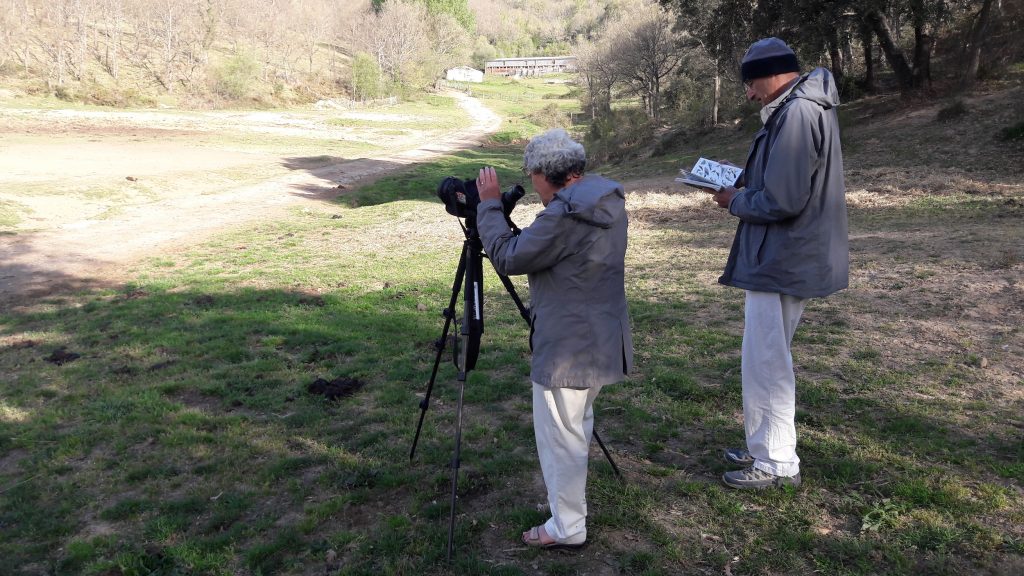 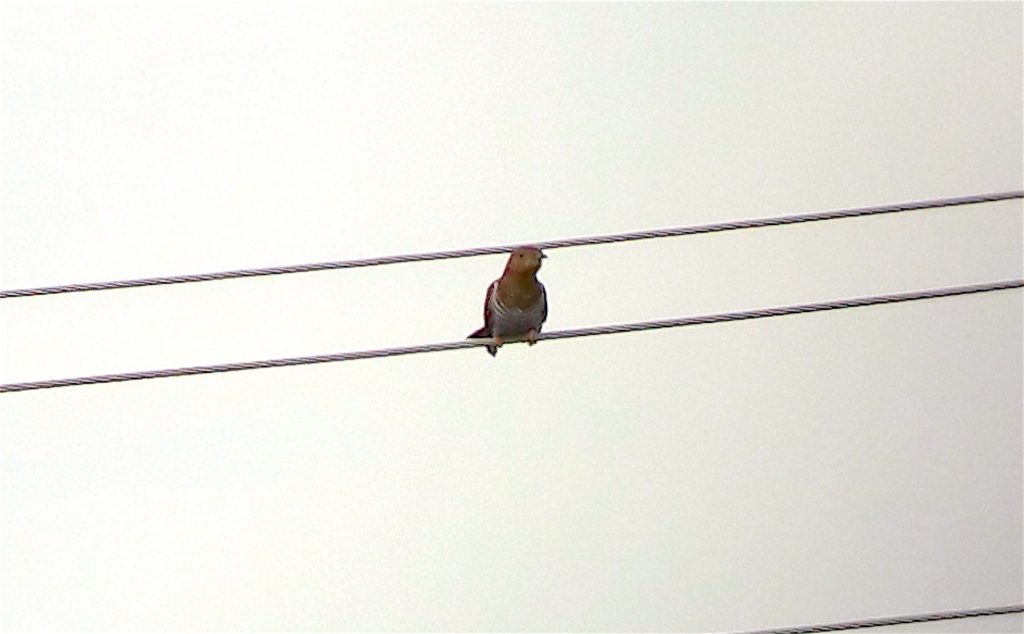 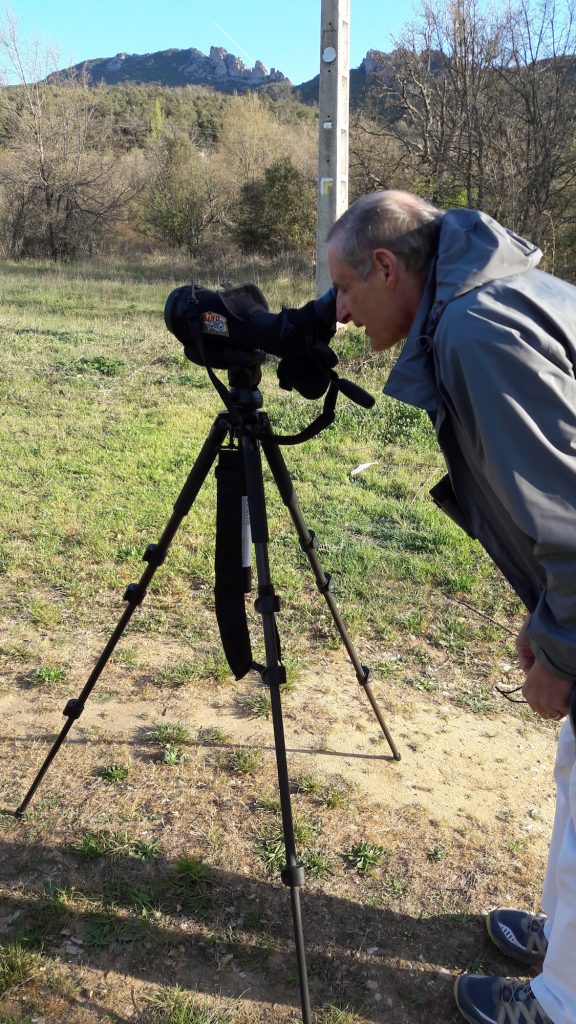 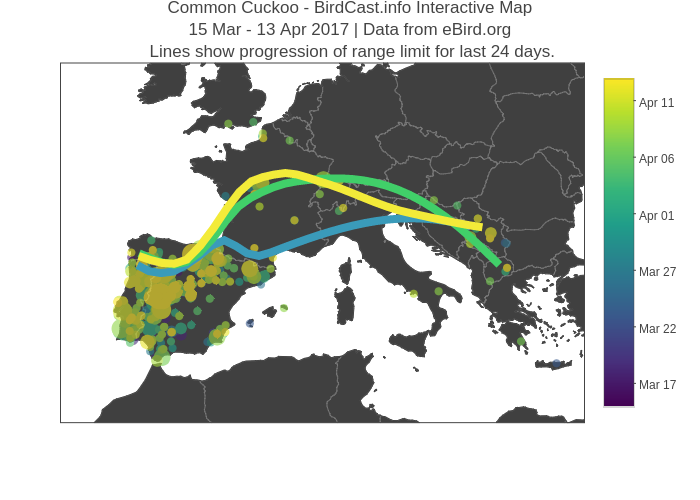 These days, in Las Merindades, it is the best time for the observation of forest birds, since the birds (usually the males) emit their songs incessantly from the prominent places and the oak forest has not yet developed the leaves of the trees, so the visibility is much greater.
Other species recently arrived from their African wintering areas are the Montagu’s Harriers, from which we could observe two birds.
The Hoopoe was another objective of the day, and yet we could observe two birds, but at no time was allowed to observe in a defined and easy.
Golden Eagle, Short-toed Eagle, Booted Eagle, Montagu’s Harrier, Black Kite, Egyptian Vulture, Griffon Vulture, like big birds and, Warblers, Finches, Sparrows,Tits ,Stonechats like little birds. 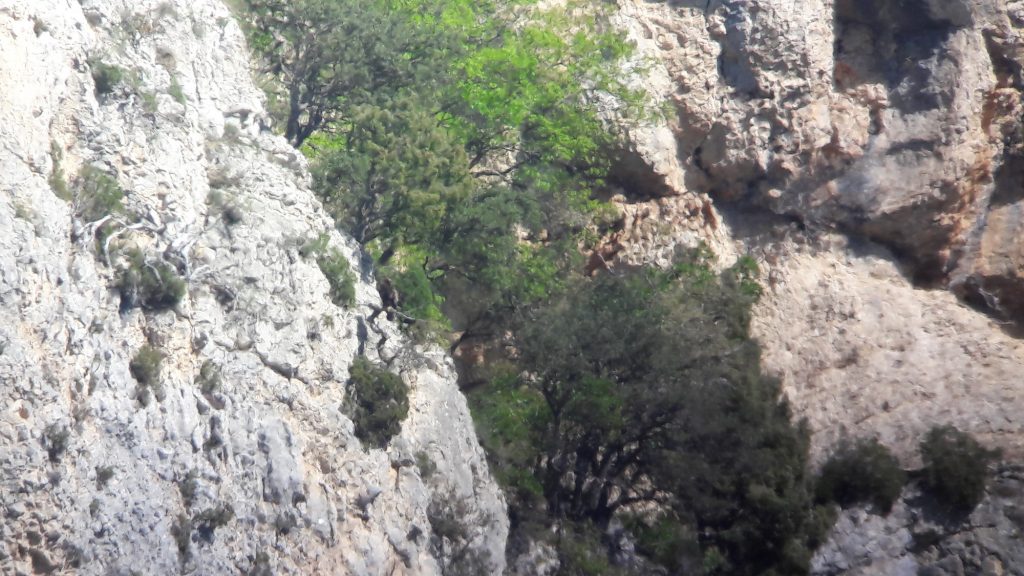 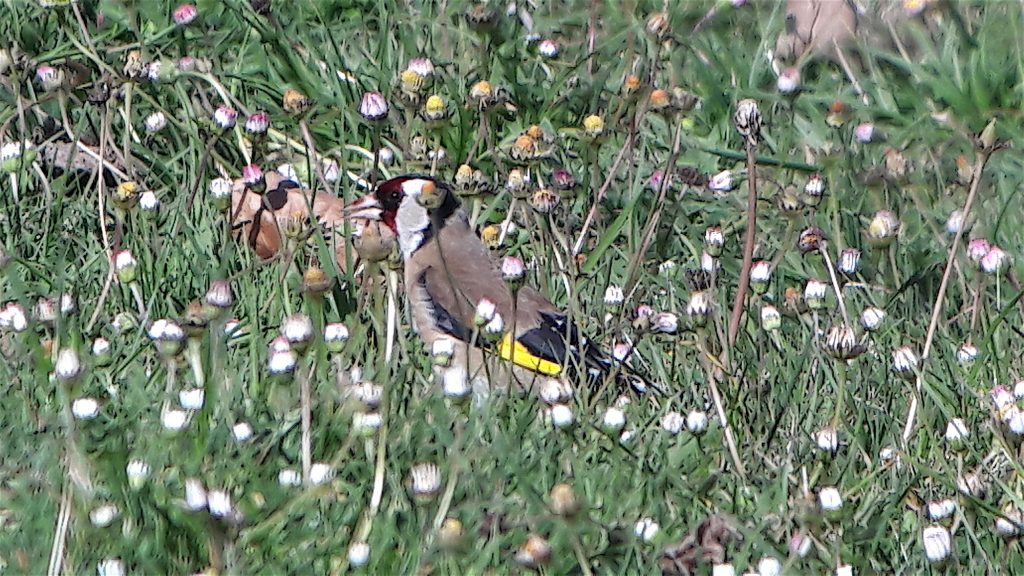 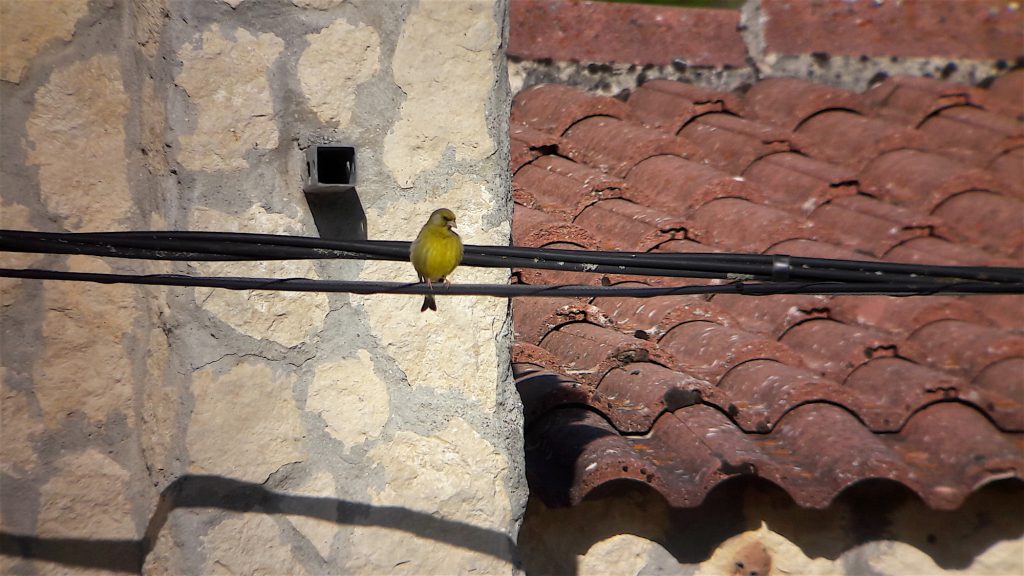 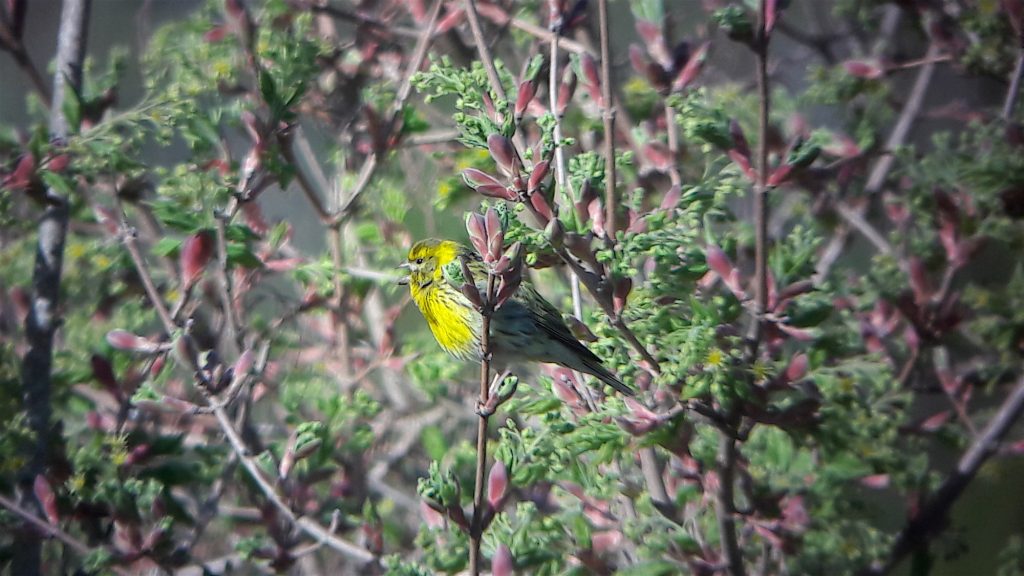 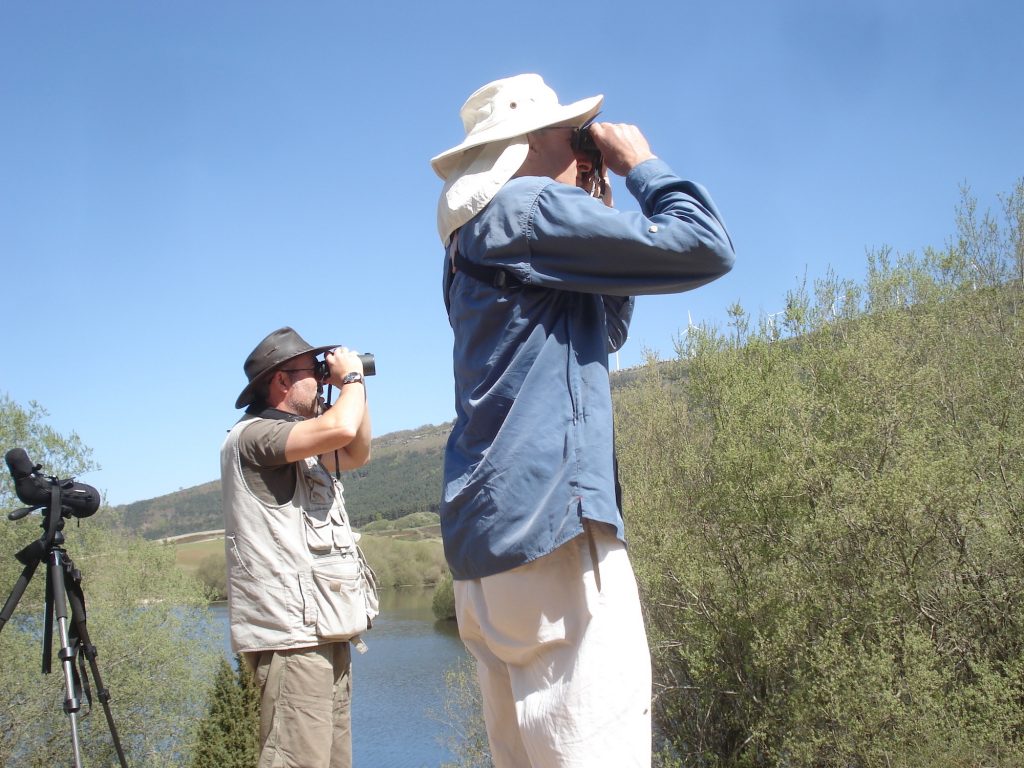 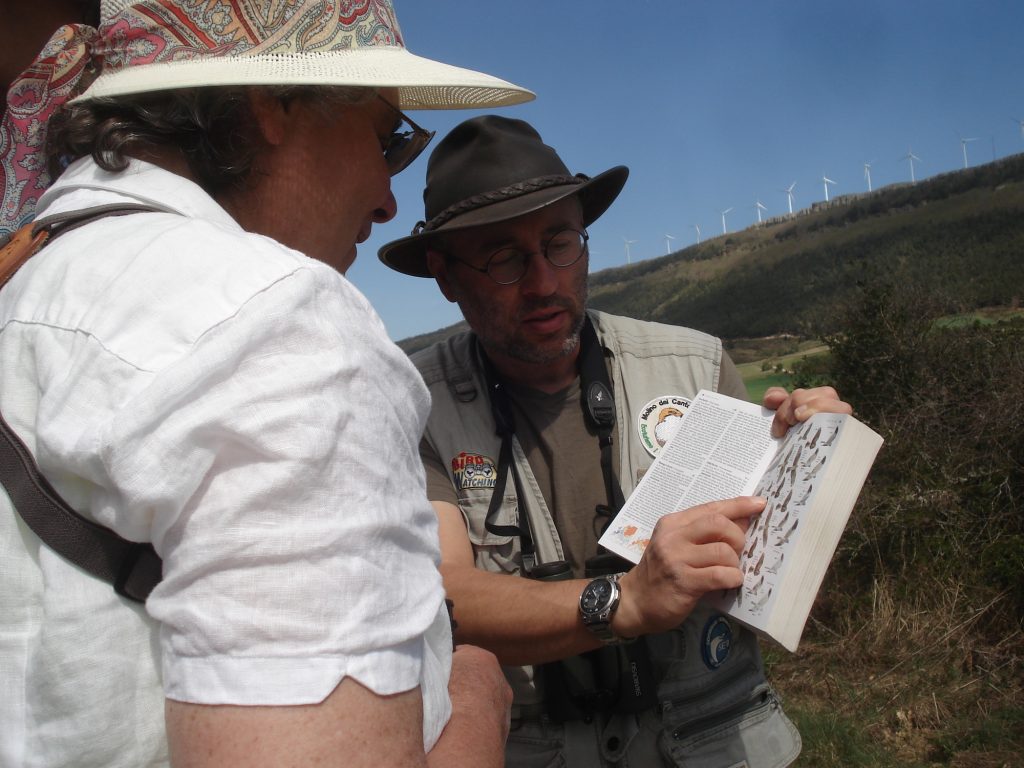 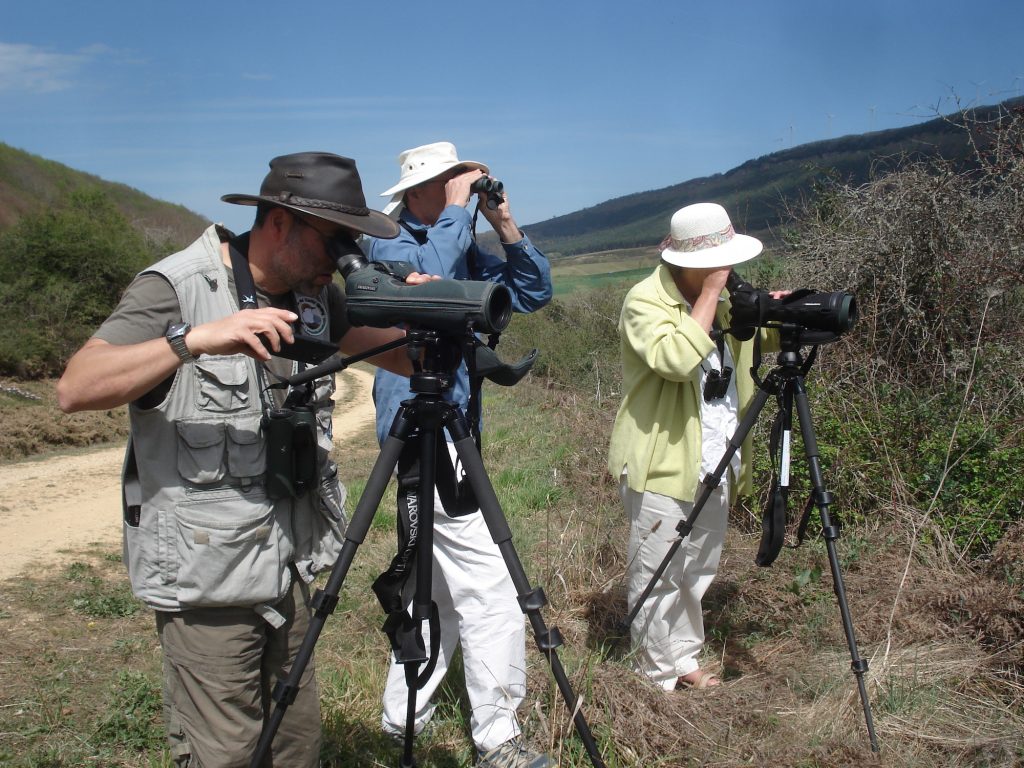 At the end of the half day of birding in P.N. del Alto Ebro we were able to register a total of 55 species in different environments, from the bottom of the valley with the Ebro river, the main protagonist, all the formation of canyons of limestone rocks and the high plateaux areas with their vegetation and their special birds. 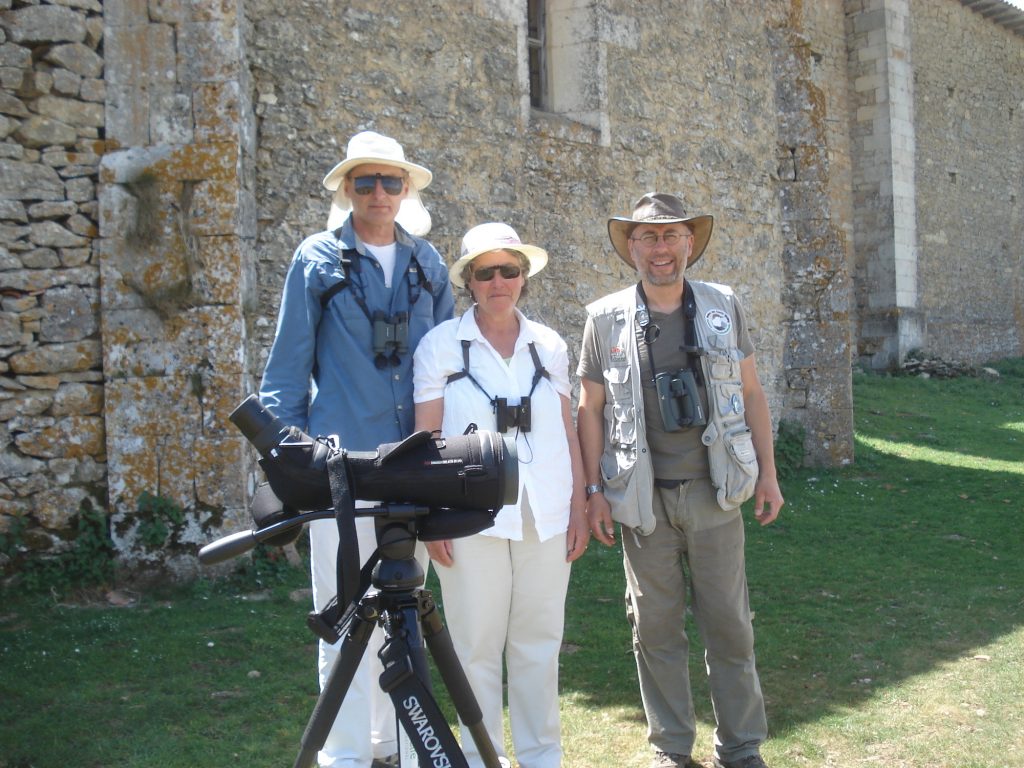 Many thanks to Roger and Lauren for their interes in the birds of Las Merindades.

Molino del Canto now in facebook, information and comments about the birds, bird watching and other inhabitants and also on other activities of the…