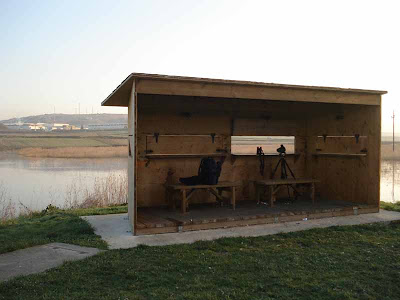 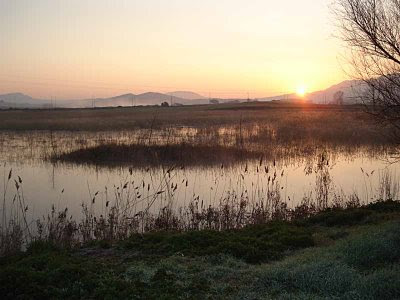 The province of Burgos is not characterized to have many wetlands, but the few that it has are really interesting.
One of that I have followed since I began with birdwatching is the lagoon complex next to the city of Miranda de Ebro.
Three small lagoons very next to the city and surrounded by highways, but that even so are able to lodge a good amount of species of birds. Luckily, from year 2002 a good sum of money has been reversed to prepare them, and now one of them has an observatory.
These lagoons were on the verge of disappearing, as it happened with other many in Spain, used like tip, burned the vegetation…
Now it is possible to be enjoyed a good number of birds and the proximity to the city causes that they are possible to be used by the schools to bring back to consciousness to the children and to teach to them to the importance of the water, wetlands and birds. 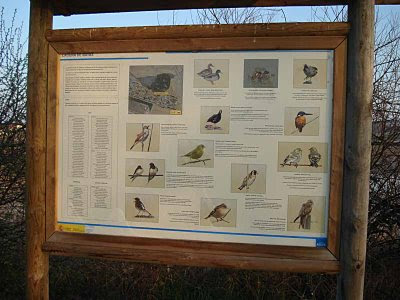 The other day in a two hours I could see the next birds: 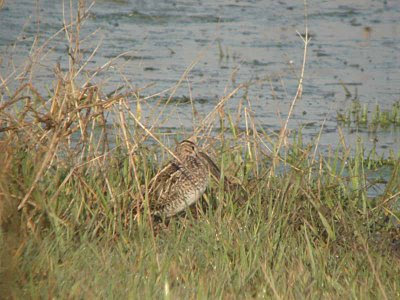 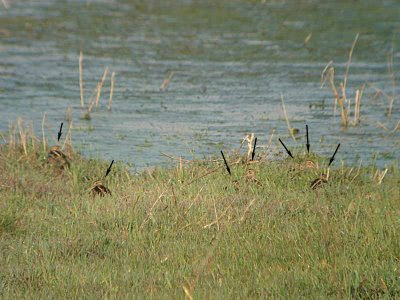 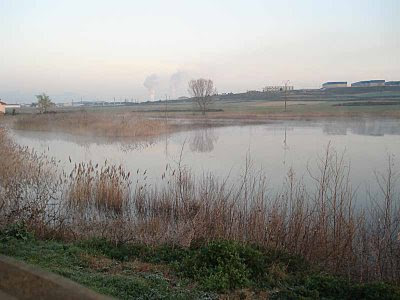 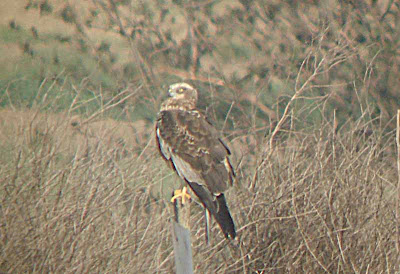 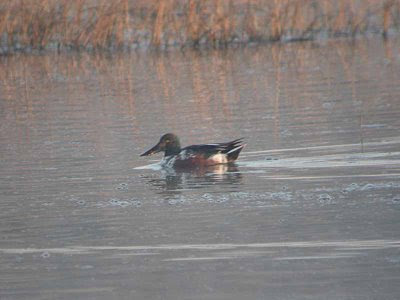