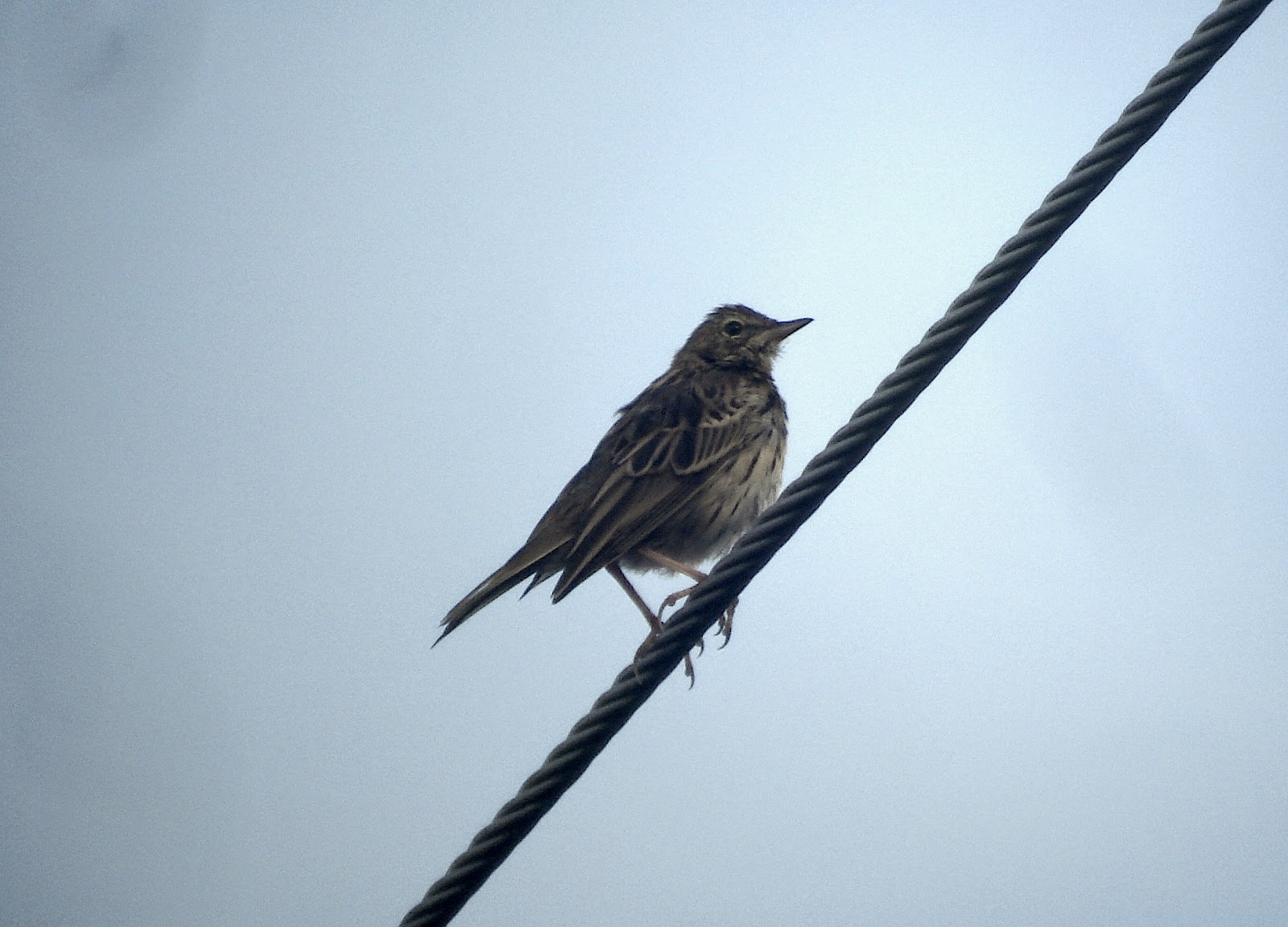 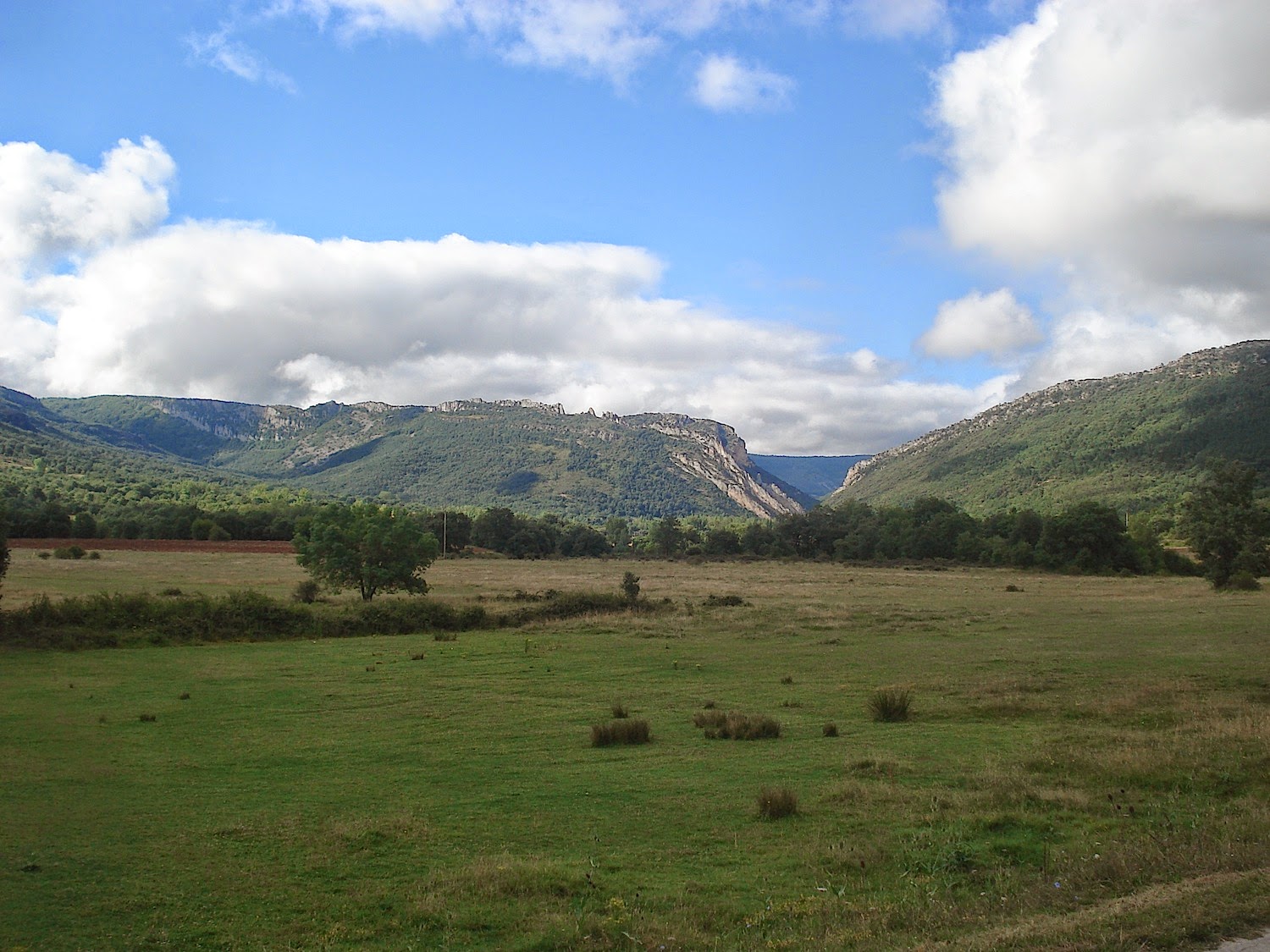 The first idea was go through the Cañones del Ebro y Rudrón  P. N. and continue to the Ebro reservoir, because it begins already have migratory movement of some species and the Ebro water reservoir is always a good place to record interesting species.
But bad weather made ​​us give up the second part of the route, so we look for birds exclusively on P.N. and in the end did not too bad, we registered a total of 60 species. 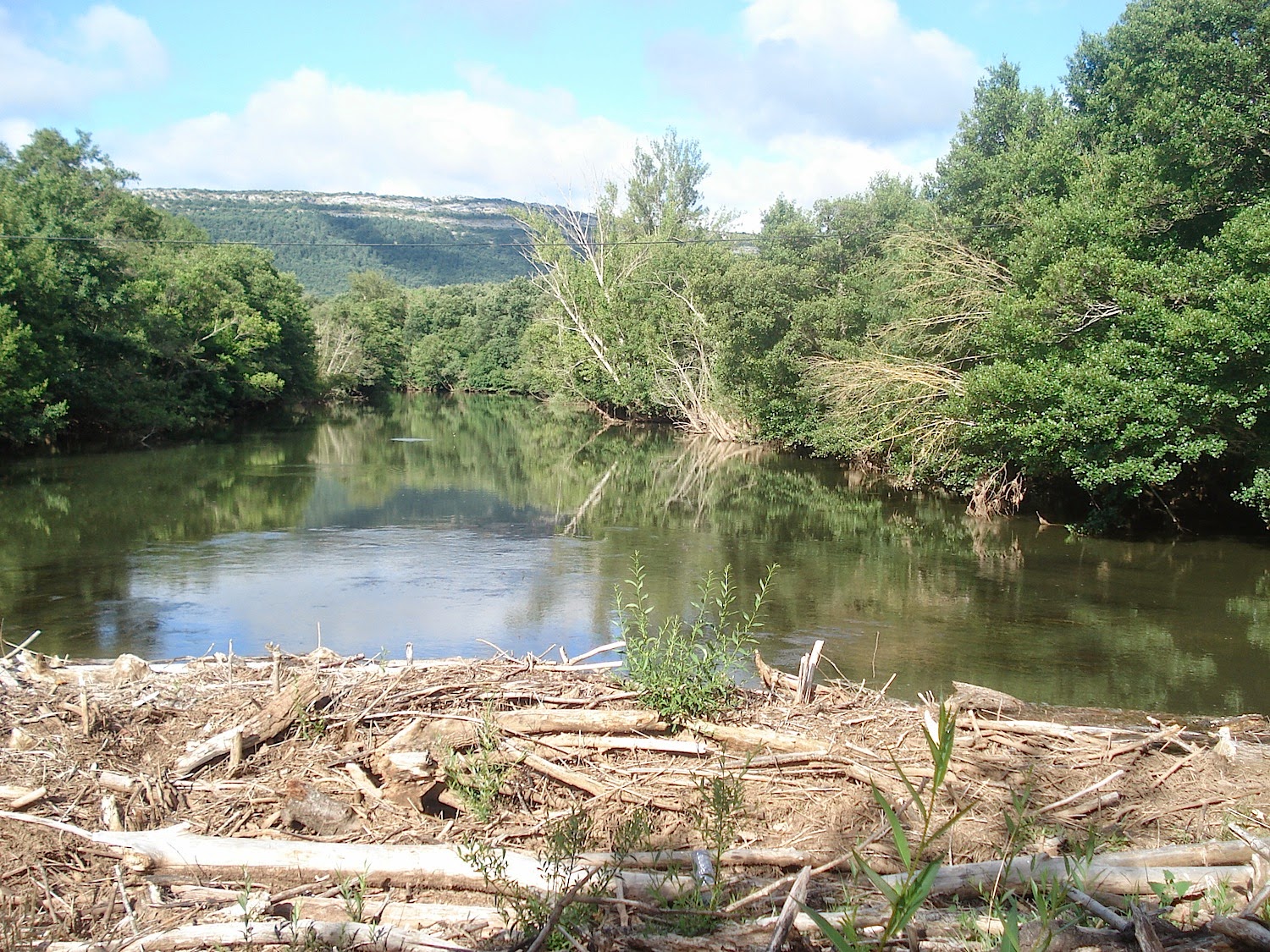 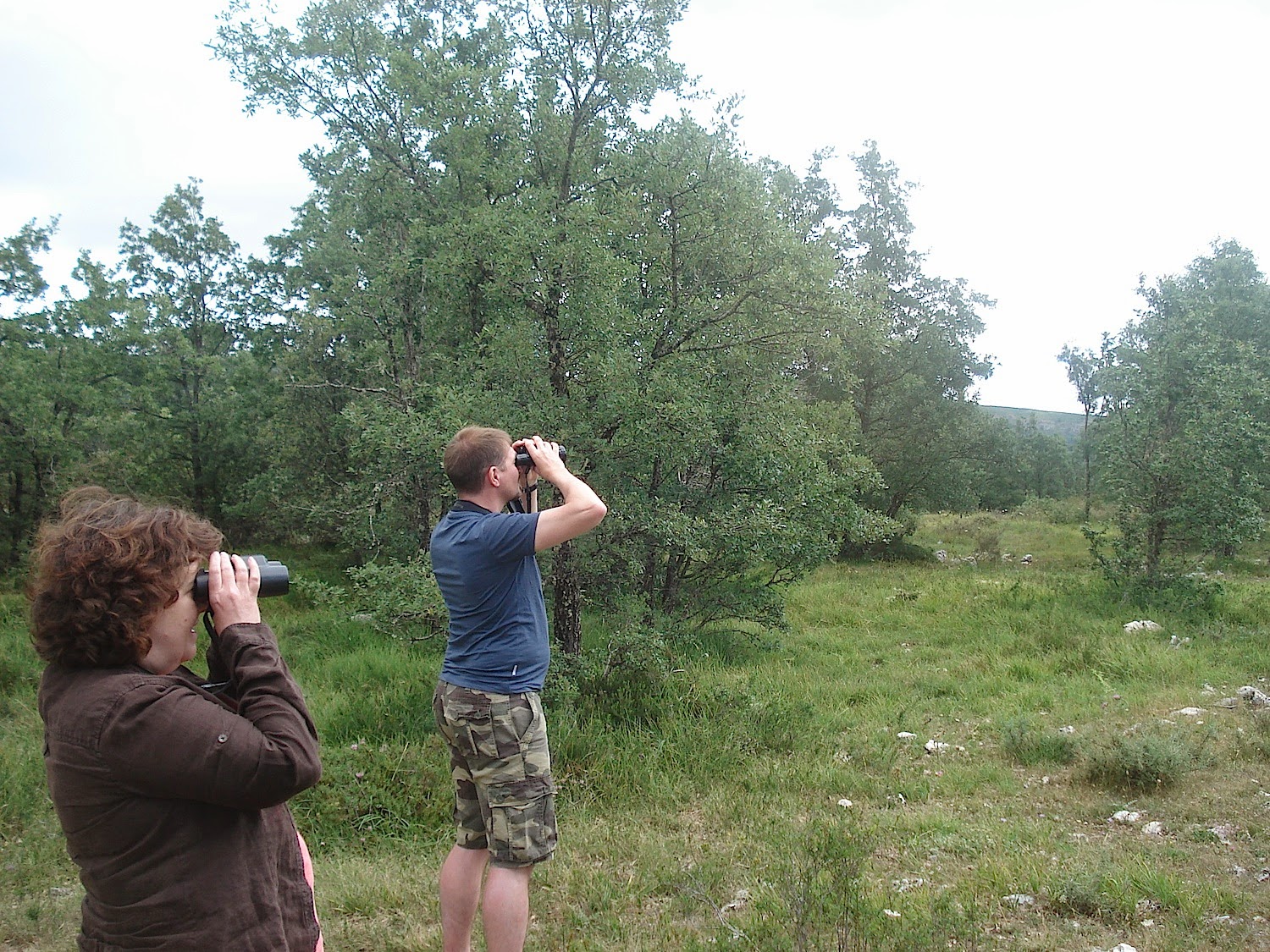 Red-backed Shrike is still the one of the species most recorder are now accompanied by young adults. Like other species are concentrated in family flocks and large groups, as finches like Serins and Linnets or large flocks of Rock Sparrow  and  are the most viewed groups. But the most striking are the large groups that form the Swallows and Martins, gradually gathered to begin their journey south in search of African lands.
Golden Oriole, Woodpeckers and Warbles with a significant number of birds from their respective habitats, though, between the leaves trees and their elusive behaviour makes the observation becomes difficult. 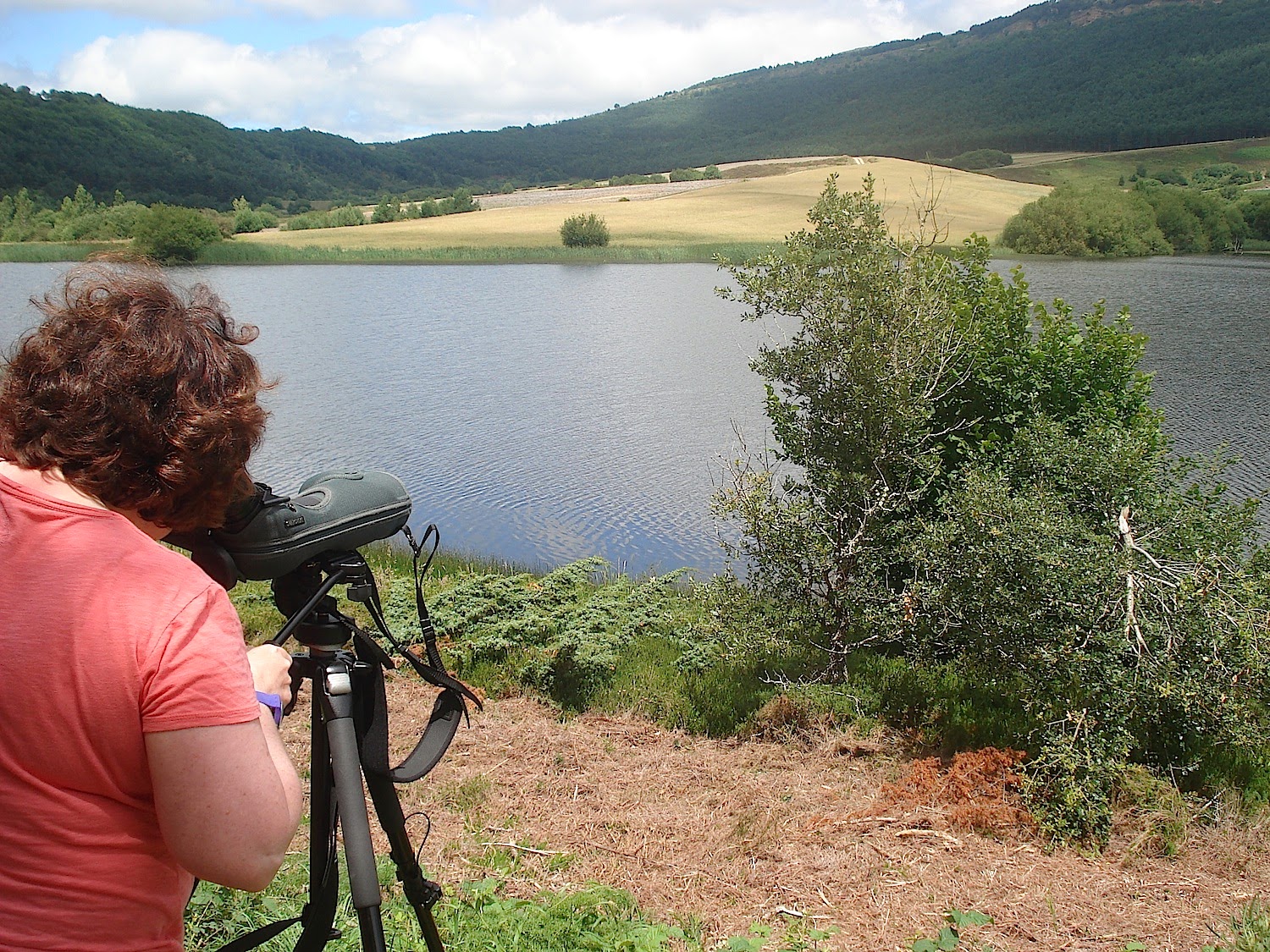 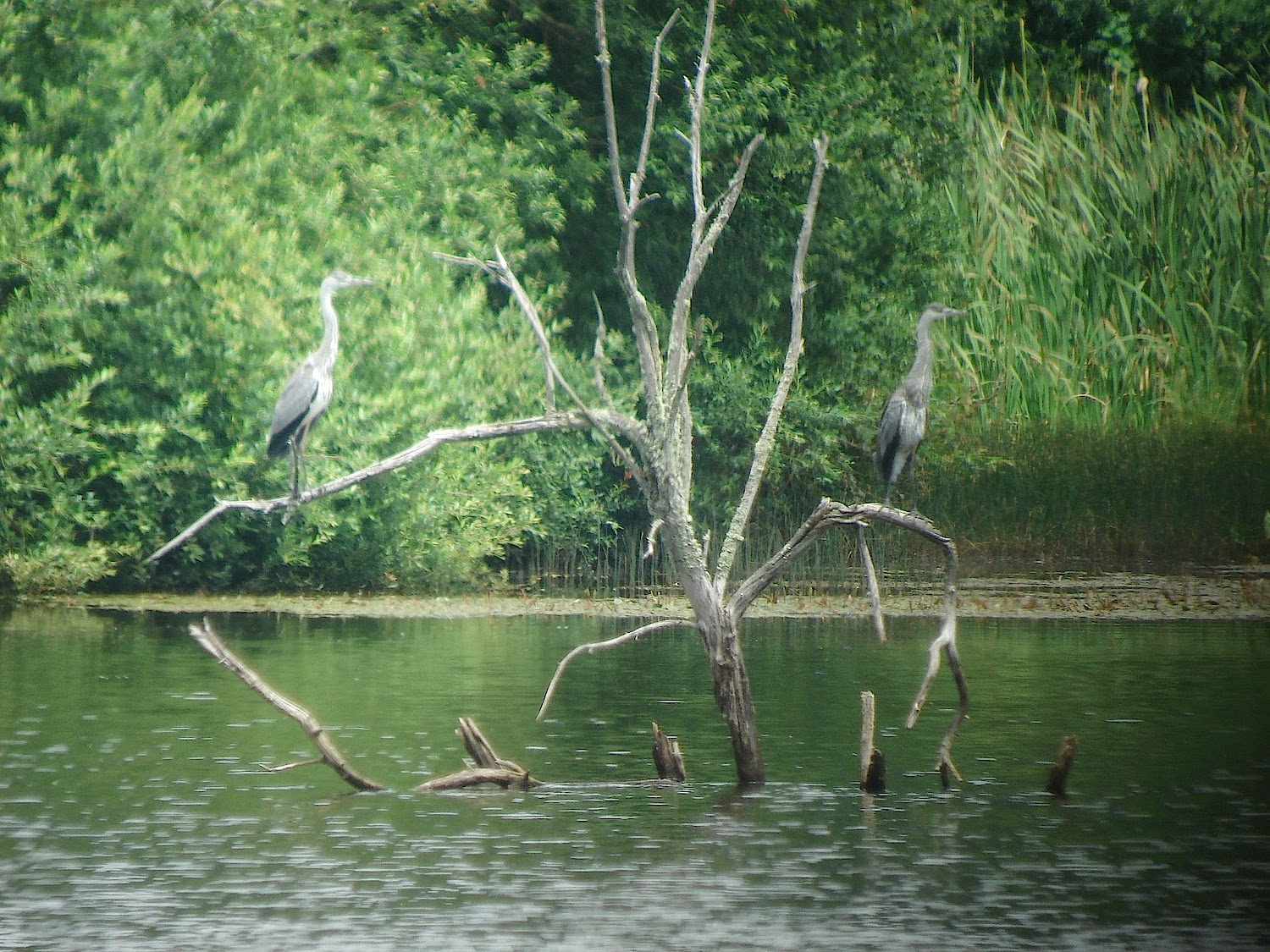 As a reward for this great day of birding, the presence of a small carrion, possibly a sheep, evidently attracted a good number of Griffon vultures that were patiently, waiting for the carrion area were totally safe to approach it. Task a little difficult because of the proximity to the track. 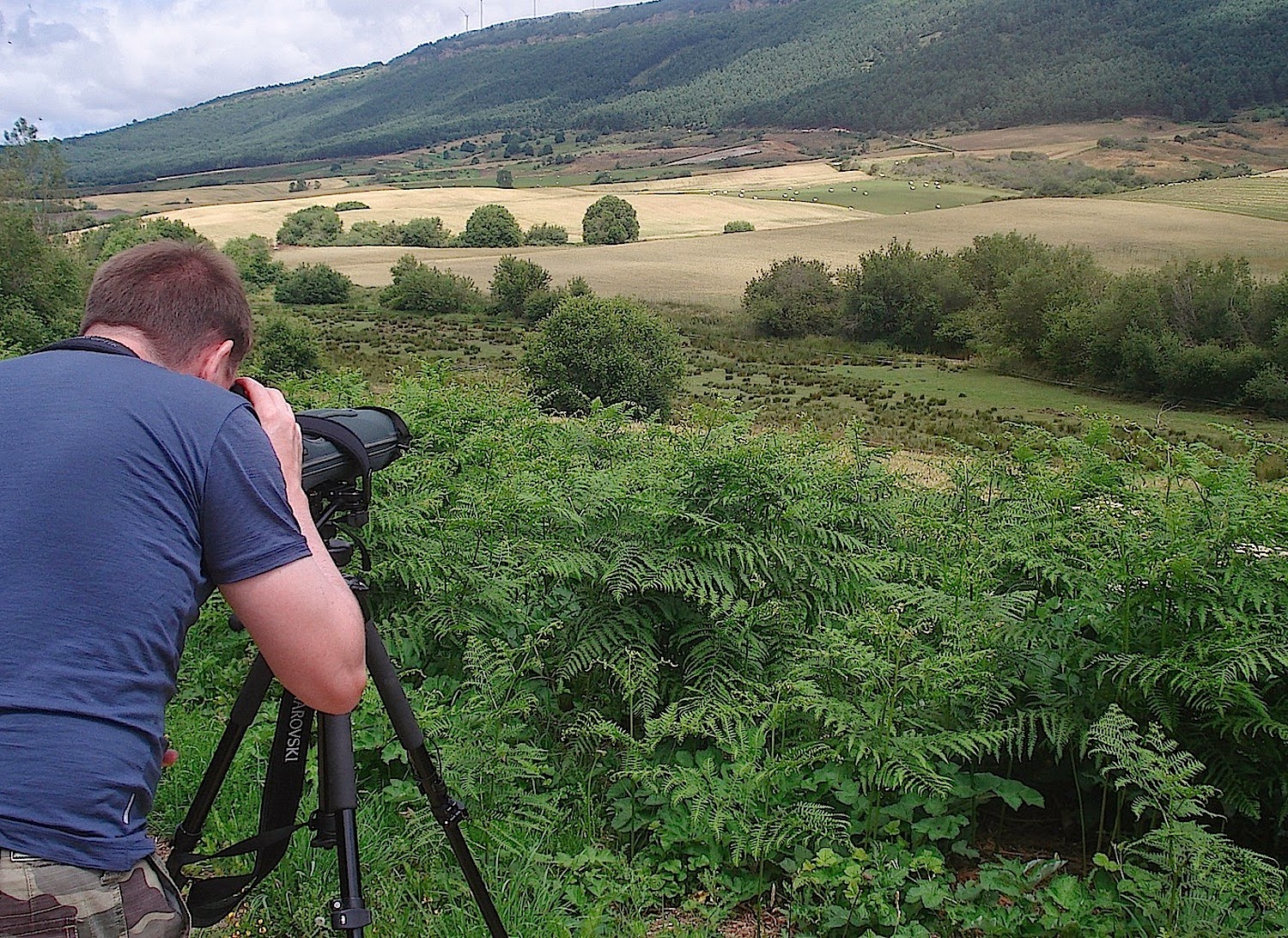 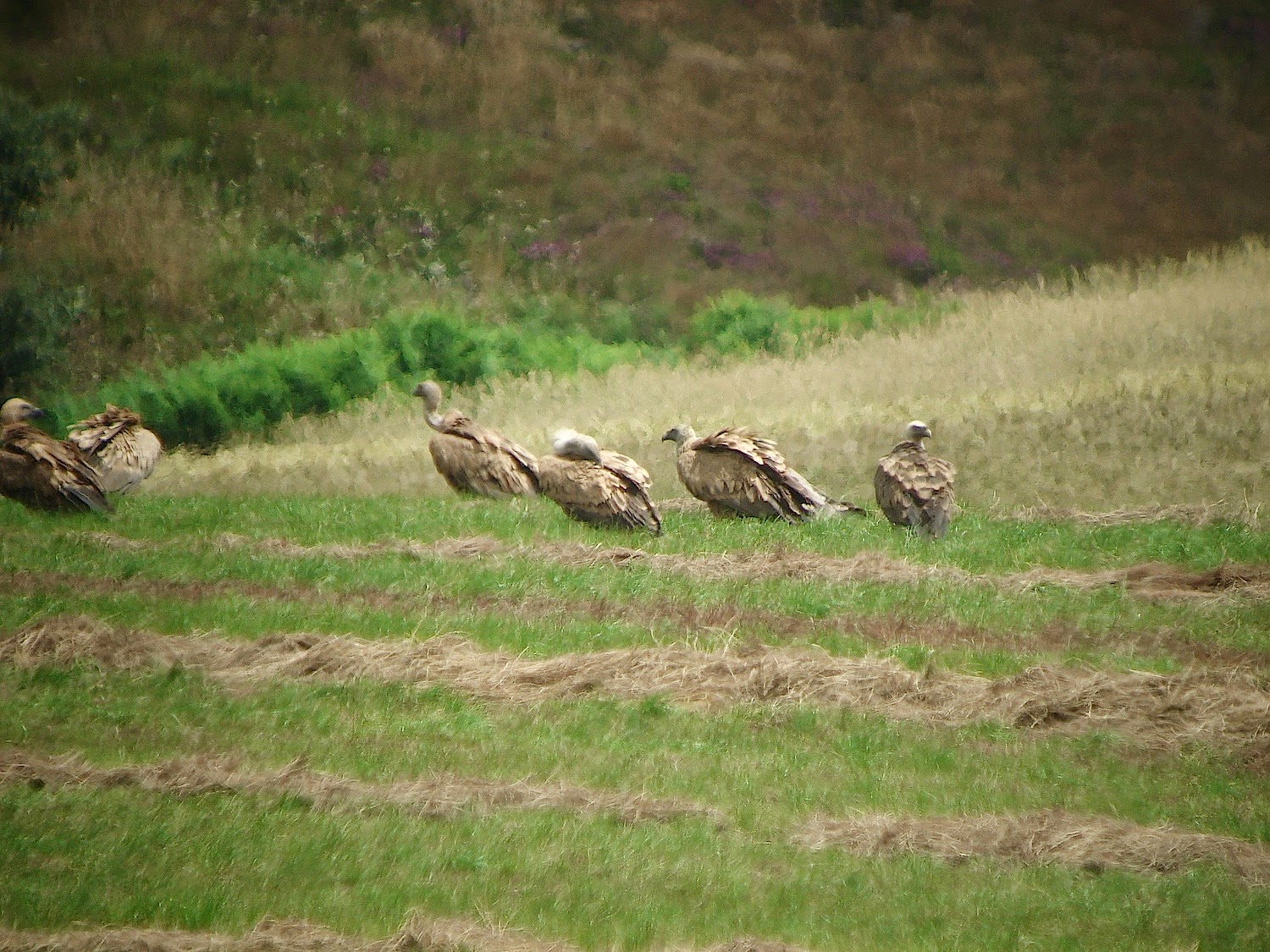 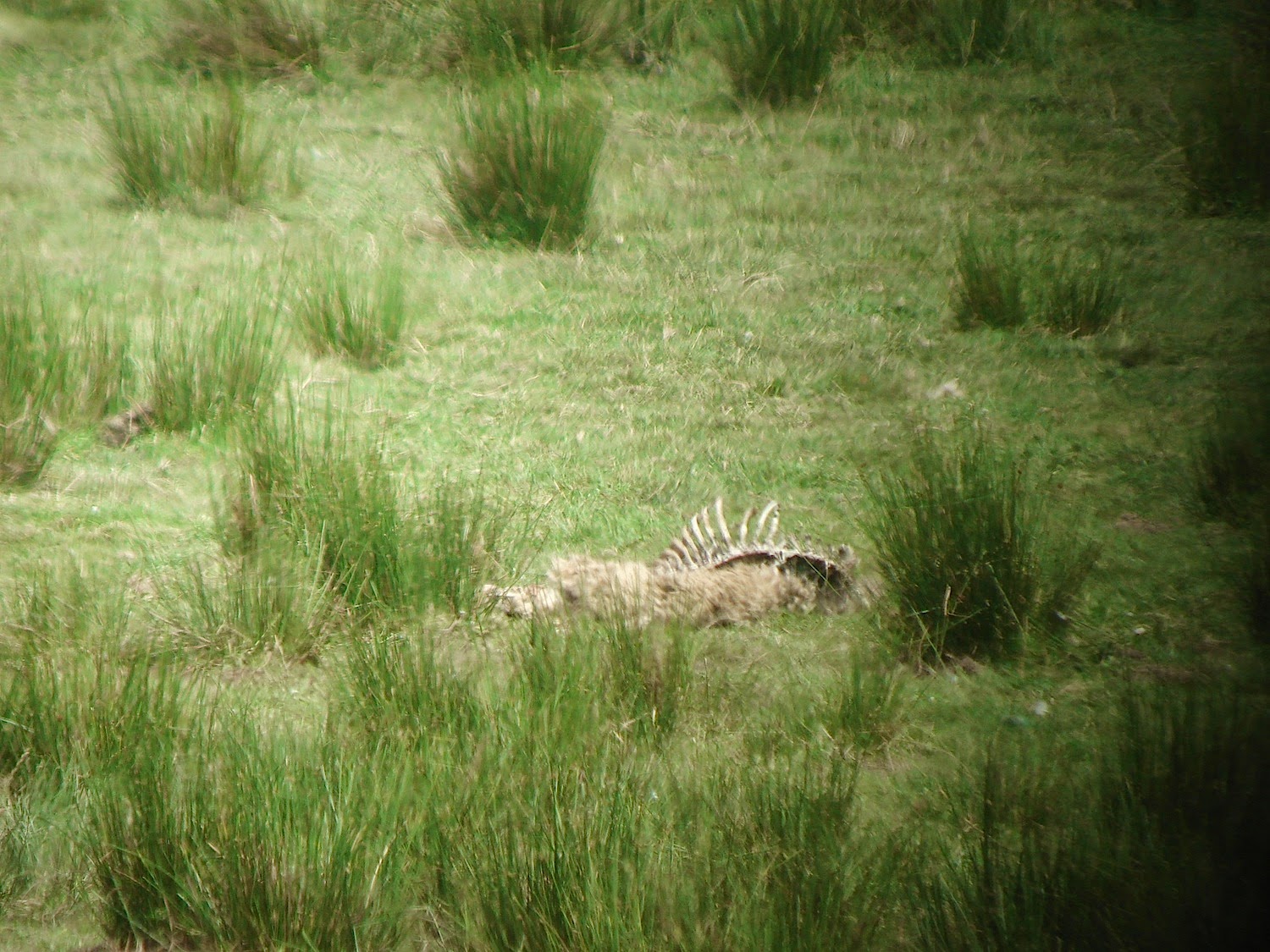 The return to Posada, the performed by one of the long paths that offer spectacular views of the Cañones del Ebro y Rudrón Nature Reserve. 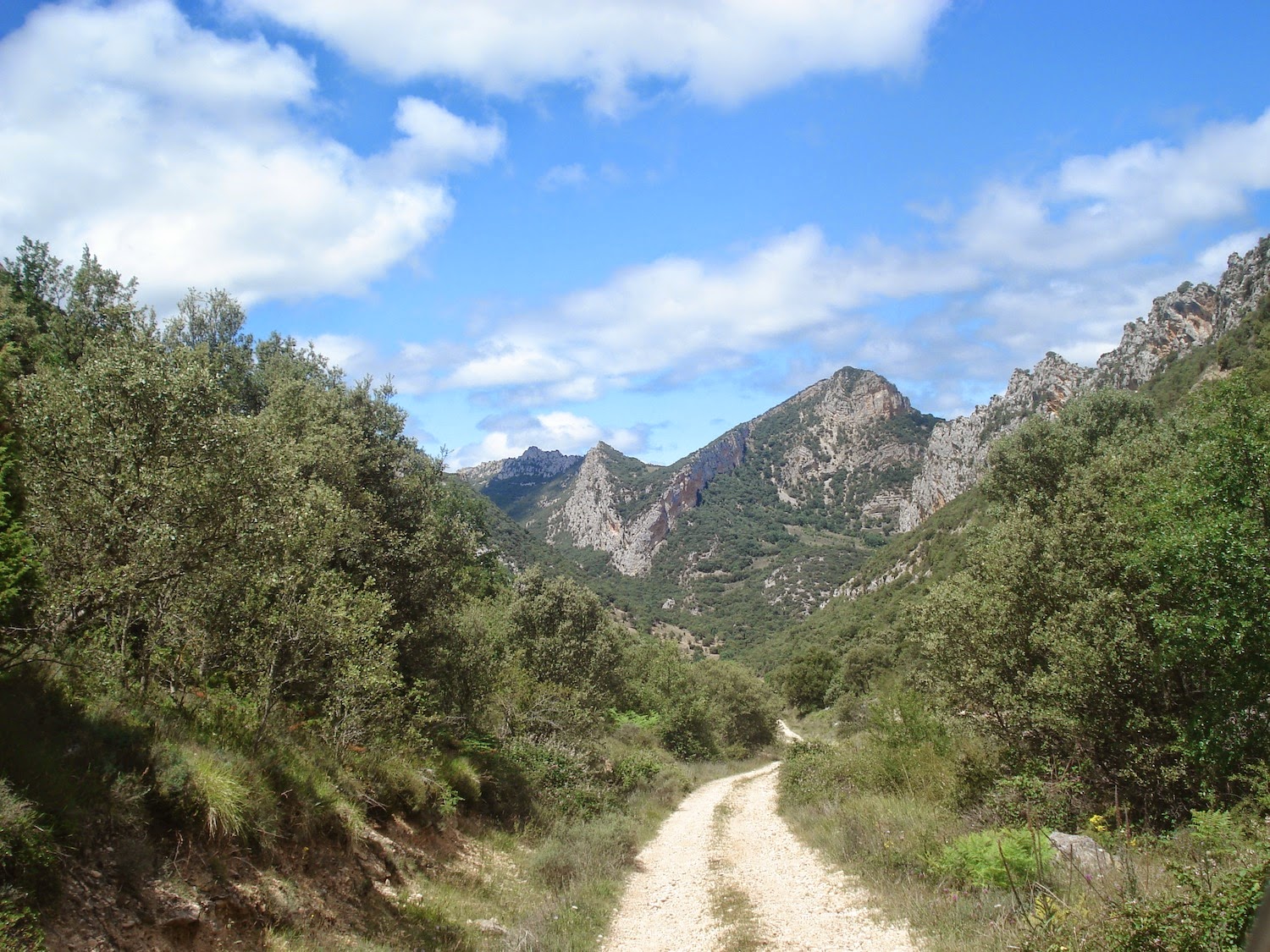 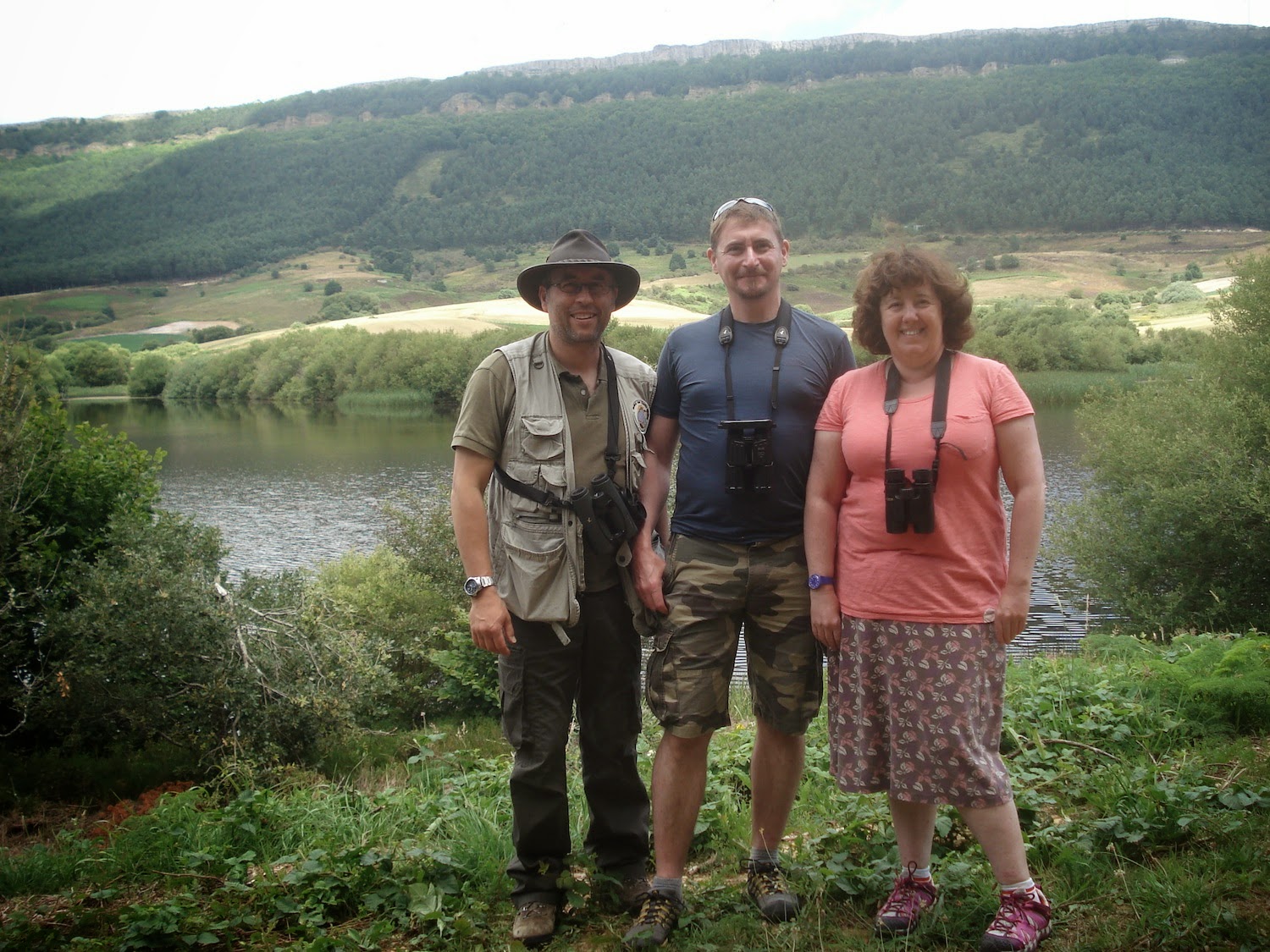 Thank you very much to Stephanie and Ian and for your interest in the birds of Burgos
More information and www.molinodelcanto.com  and www.mcbirding.com

One of the most important places of the North coast of Spain, marsh of 3,500 ha. of extension, declared Natural Reserve, ZEPA and RAMSAR…