The past week I finished the census in the last square for the Atlas of wintering birds .
In this grid I have been able to observe a lot of forest birds, more variety of species and number of birds that in the two previous squares.
The first routes in an Oak forest and pine and the last routes I walk on arable land.
The weather has been excellent, reason why also it can have been this one of the causes by which I have detected more birds. 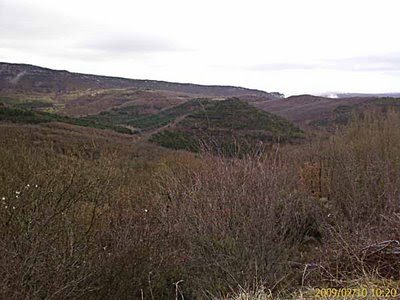 Reviewing the species of the squares, (VN2050, VN3060)one can to get come idea of the birds that can be found in the northwest of Burgos in winter.
Between that I have seen, they emphasize a lot of Goldcrest, a scarce bird in this area, unlike Firecrest, much more common in any time of the year.
Also there was a good number of Bullfinch.
Although they do not enter within the census, I saw first flocks of Geese going towards the North, altogether 300 birds.
This, along with the first songs of Wren, Great Tit, and Woodpeckers, nuptial flights of Vultures, the first Swallows and House Martins…, confirm that the breeding season is ready. 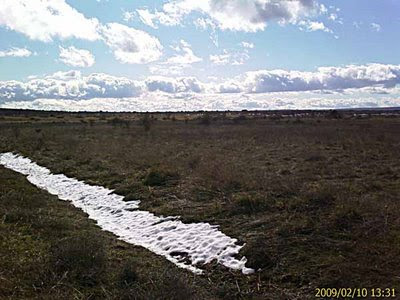 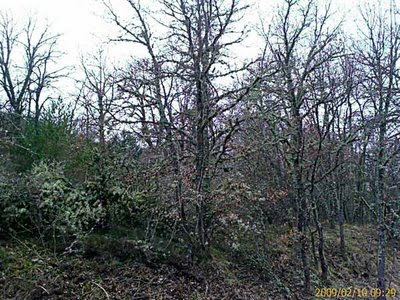 Here you can see a video of a male of Great Spotted Woodpecker, looking for larvae underneath the bark of cut trunks, although the…