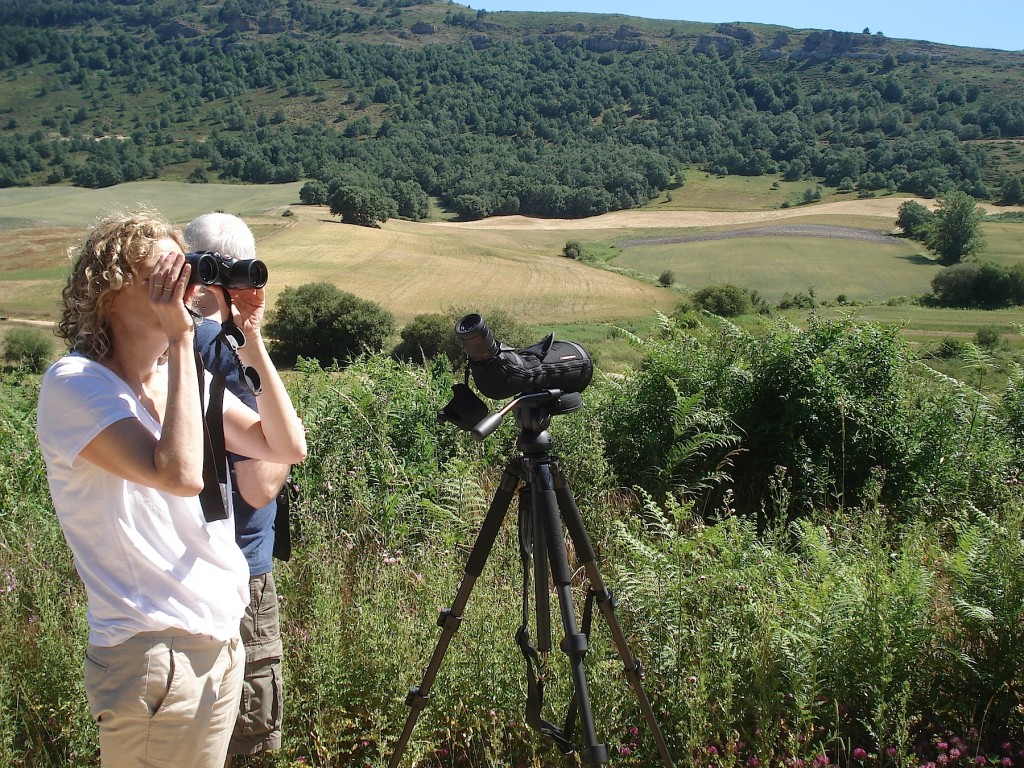 End June and first days of July, with a series of birding tours of the P.N. Alto Ebro, who have given us a lot of the most characteristic birds of this Natural Park and some with very scarce presence.
We have not only had great moments watching some birds, but tremendous images too,  Griffon Vultures, Egyptian Vultures and Black Vulture on a sheep carrion, something that Margaret and David greatly enjoyed.
The Black Vulture has possibly been the most striking species these days, as we discussed in the previous post, it is unusual presence in Las Merindades, this time we even provide you with a testimonial picture. 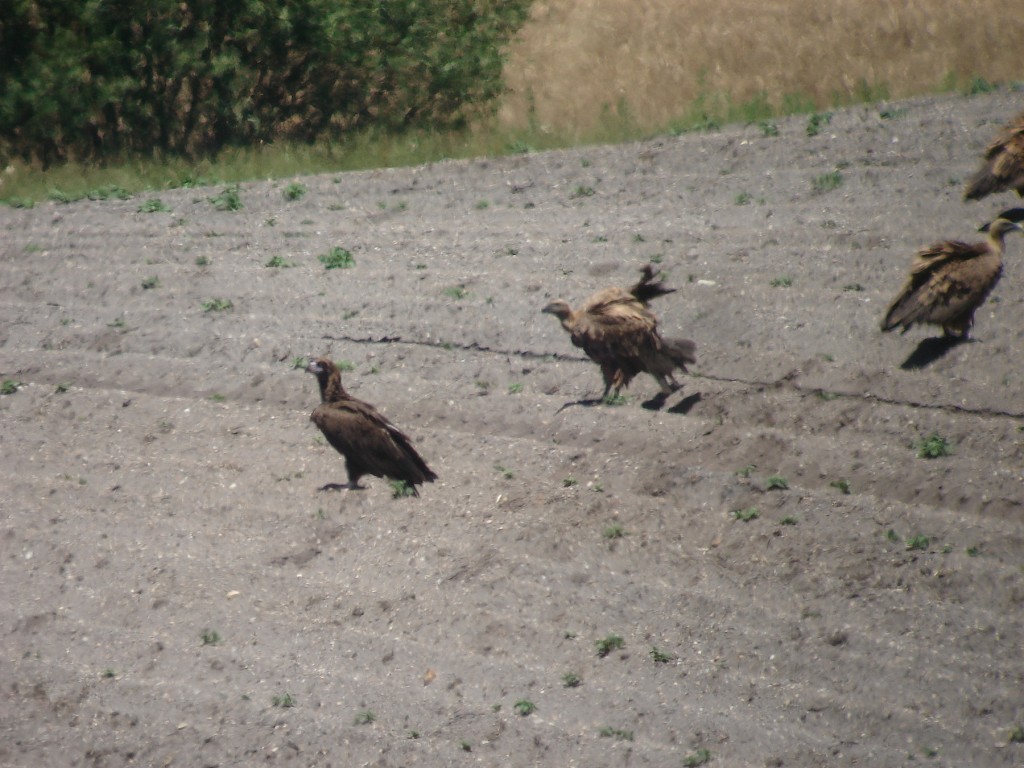 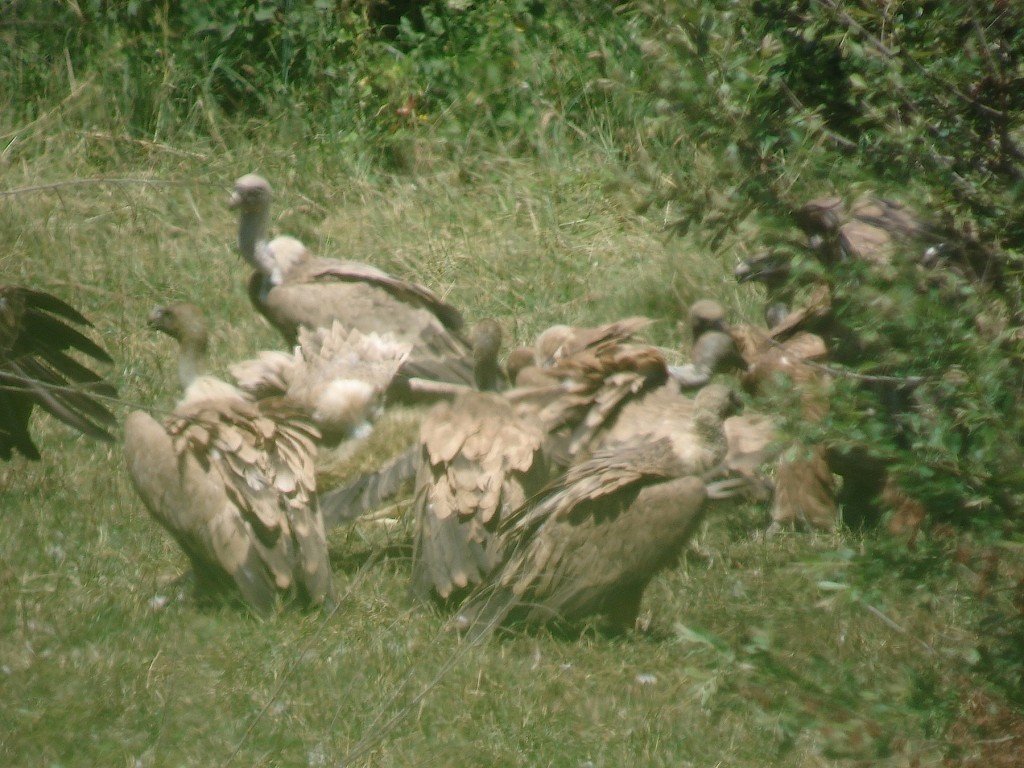 They stressed, among bird prey, the Harriers, with the registration of the three most common species, Montagu’s, Hen and Marsh. Woodpeckers like Green Woodpecker, Great Spotted Woodpecker and Wryneck. And among the most striking, Golden Oriole, Hoopoe and Rock Thrush, stars indisputable on the birding day with Susan and John.
Among small birds, from the forest as different species of Warbles, to those found in diverse environments such as Finches, Redstars, Wagtails, and the most common birds in urban areas such as Swifts, Martins, Swallows …

Rock Sparrow and Red-billed Chough colonies , located in one of the most striking places of the plateaux, you have been undoubtedly one of the great attractions in moments of picnic and with Ted and Beht delighted watching the evolution of a group of about 40 Red-billed Chough expelling from its territory to Booted Eagle. 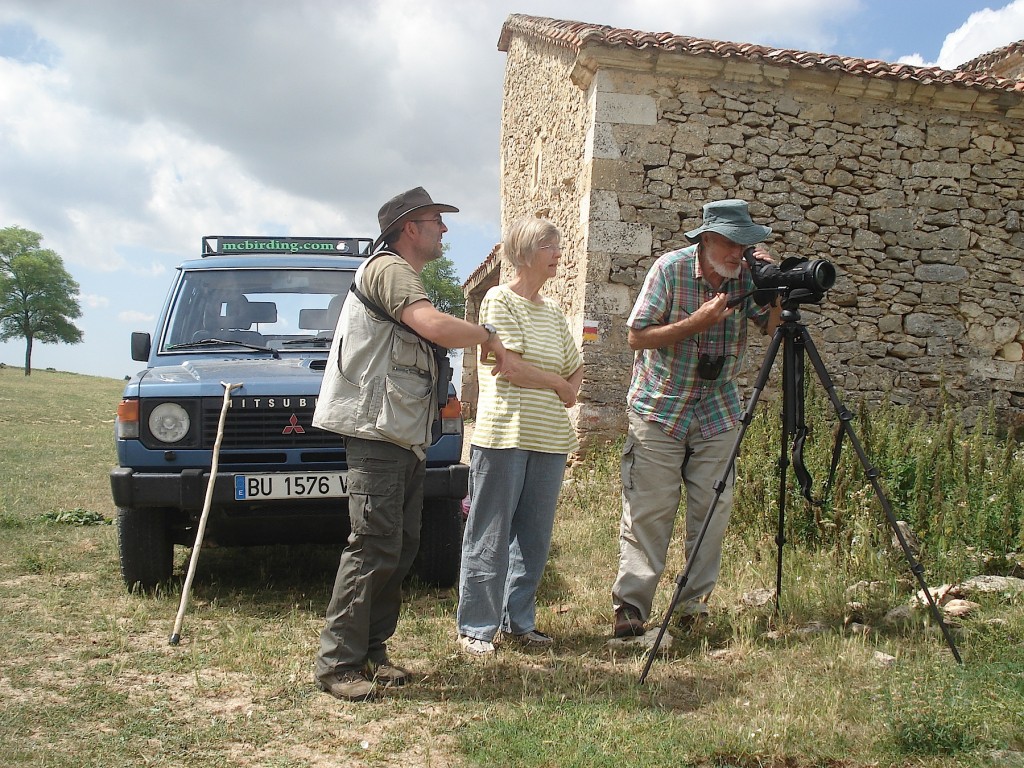 Nothing better than having the data loaded into eBird so, with a simple search, determine how many and what species have been recorded, in this case 81 species. 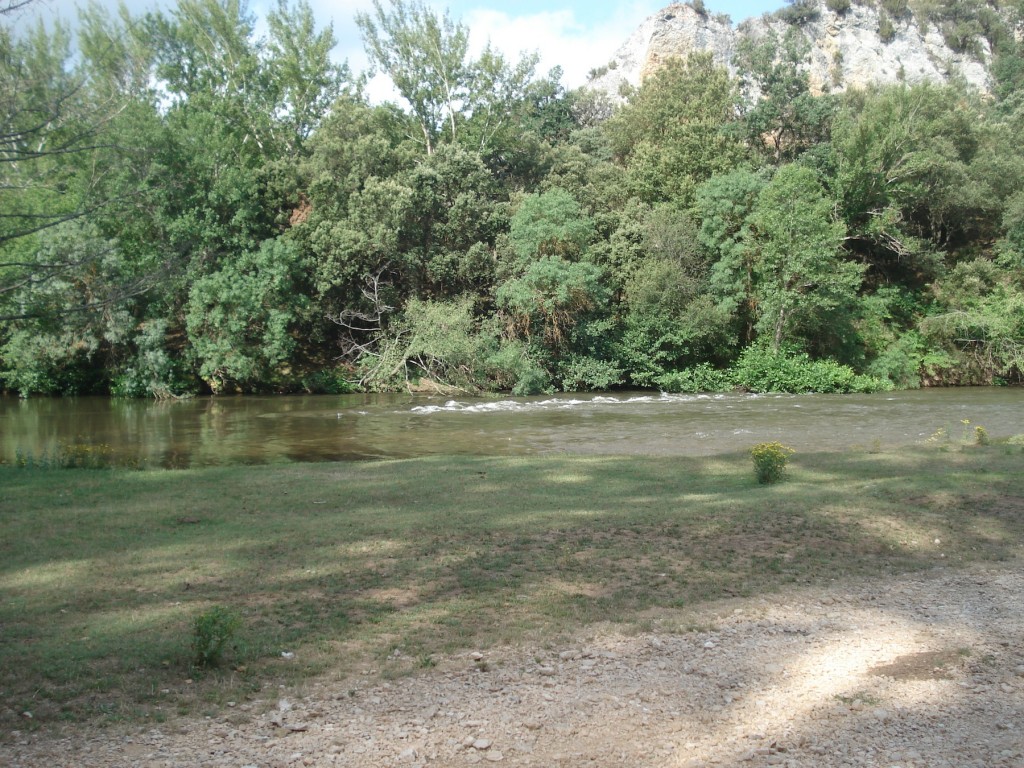 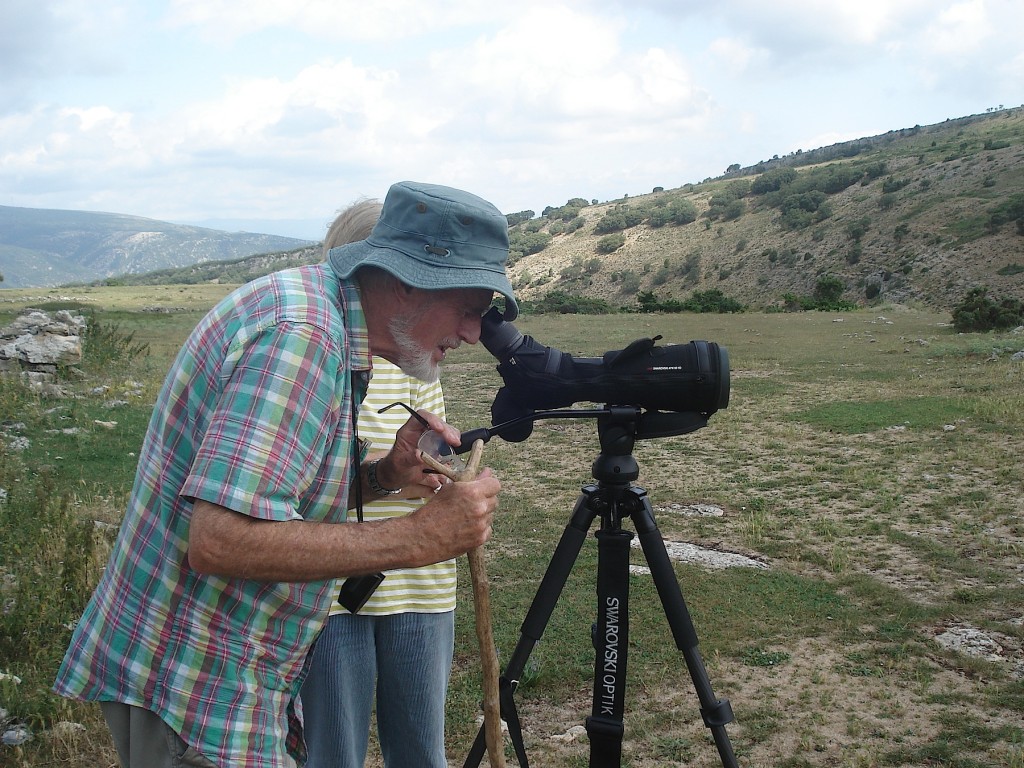 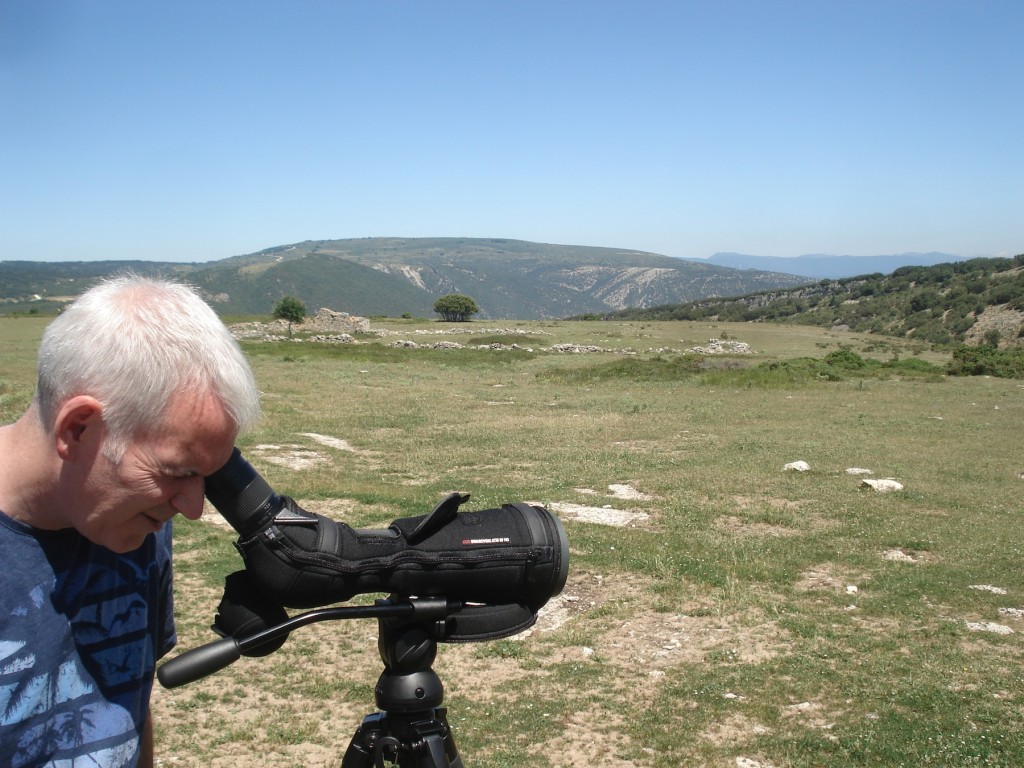 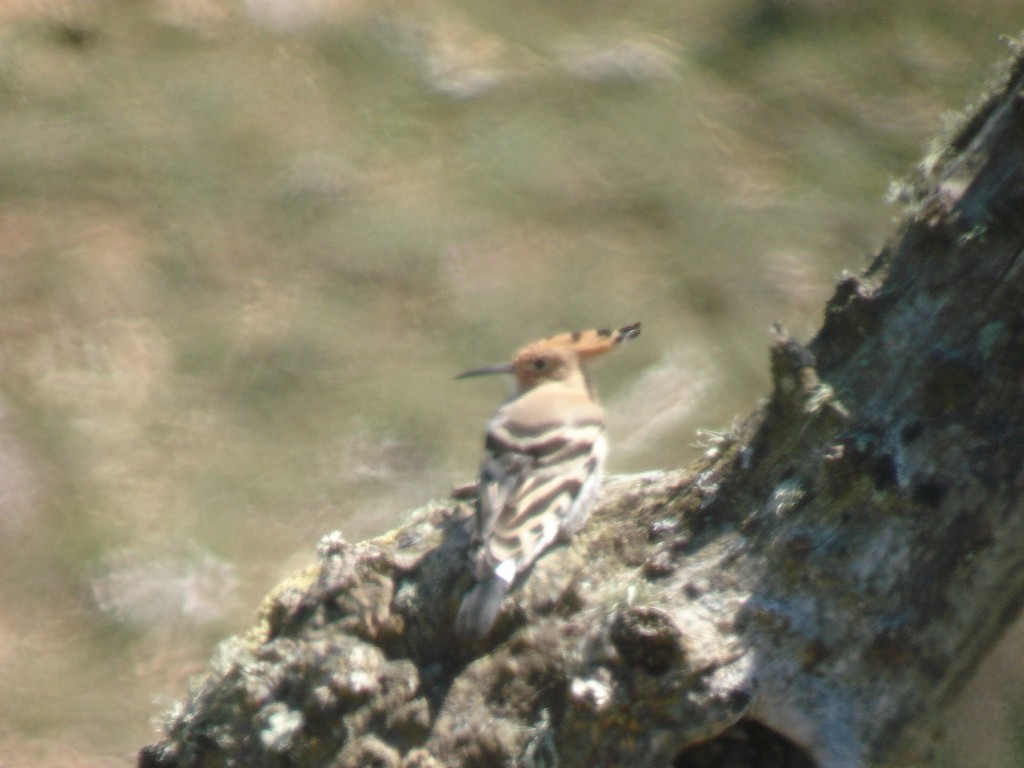 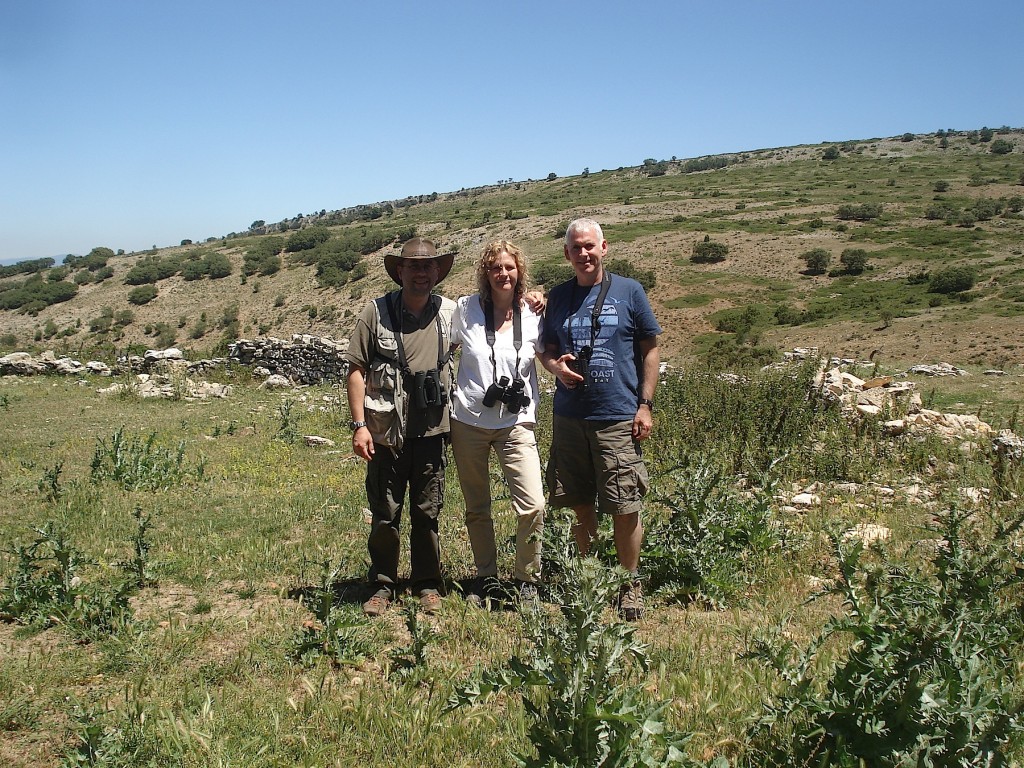 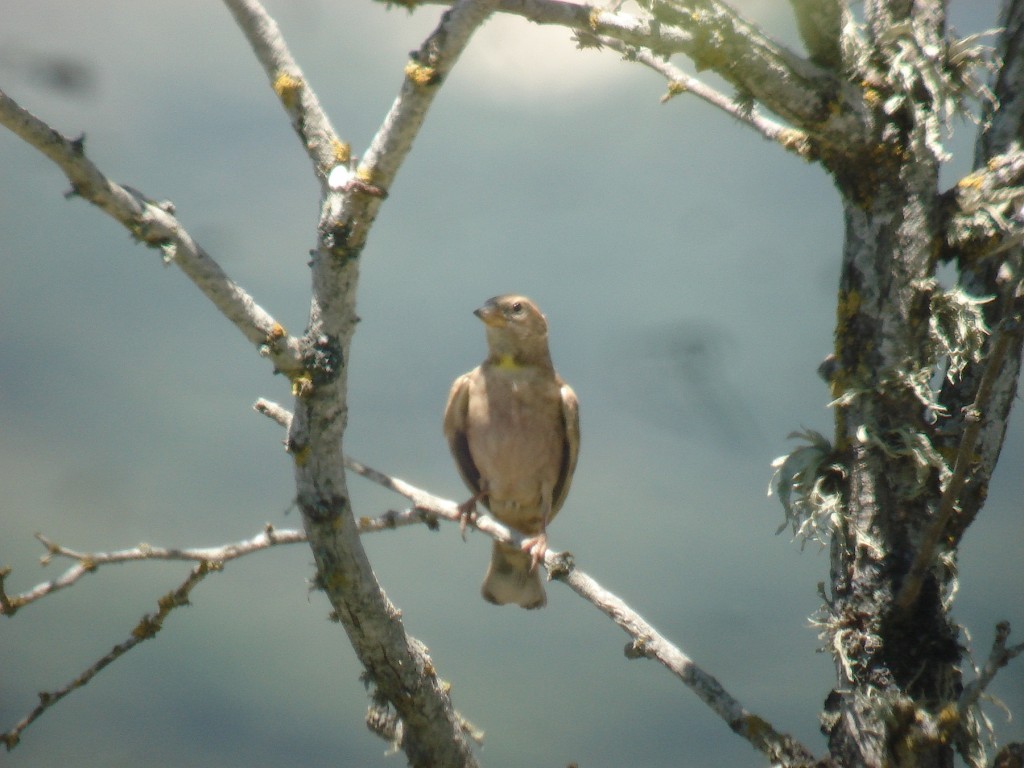 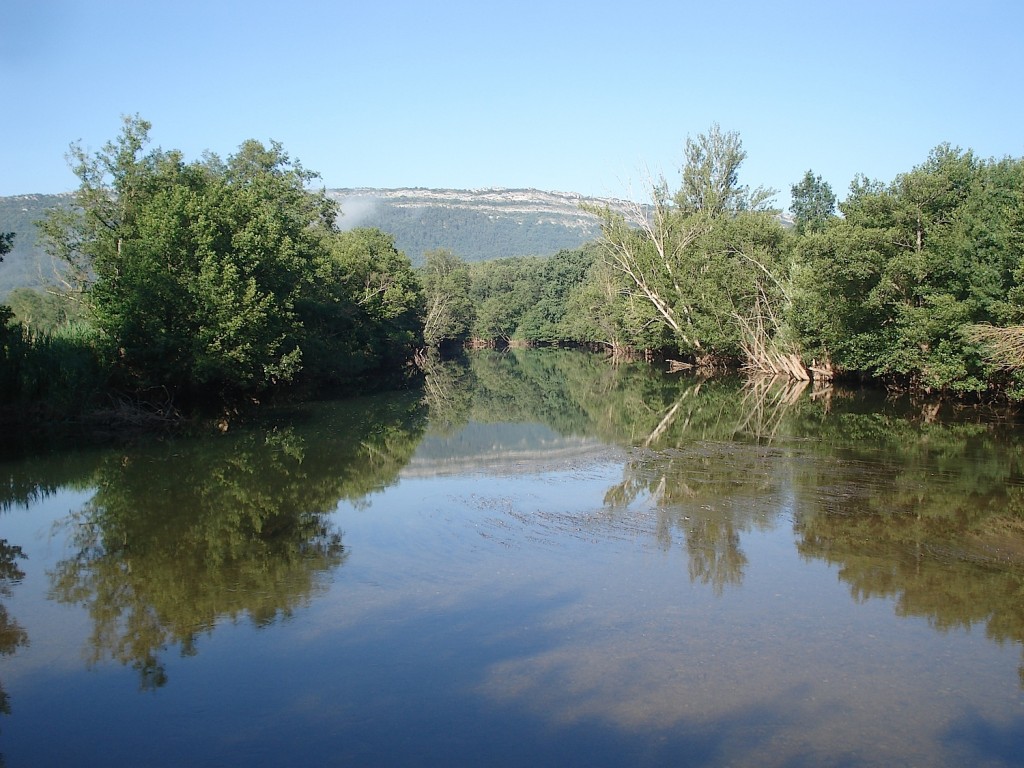 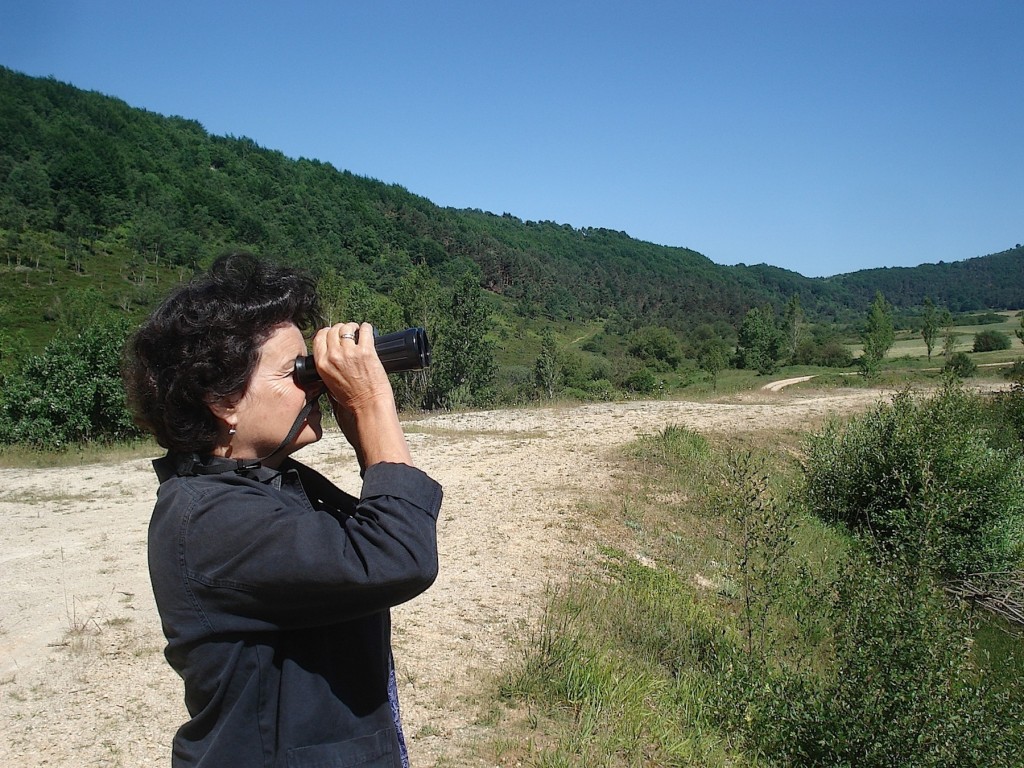 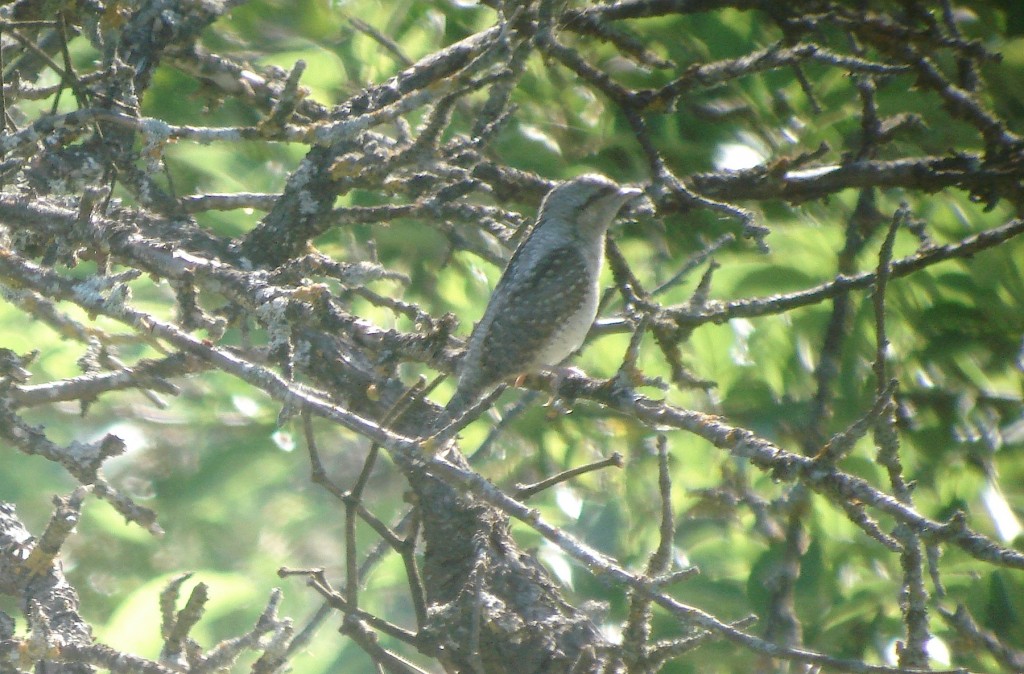