This winter we have been able to enjoy a lot of birds, and specifically two birds that is not usually easy to write down in the lists, due to their scarcity and their difficulty of observation.
In the region of Bricia, inside P.N. Alto Ebro y Rudrón Nature Reserve, has been kept for at least three months a male adult specimen of Black-winged Kite, which has been observed relatively well on several occasions. A species that does not breed within P.N. And whose records are scarce with only three since 1999, although up to three safe couples have been recorded reproducing in the nearby region of La Bureba. 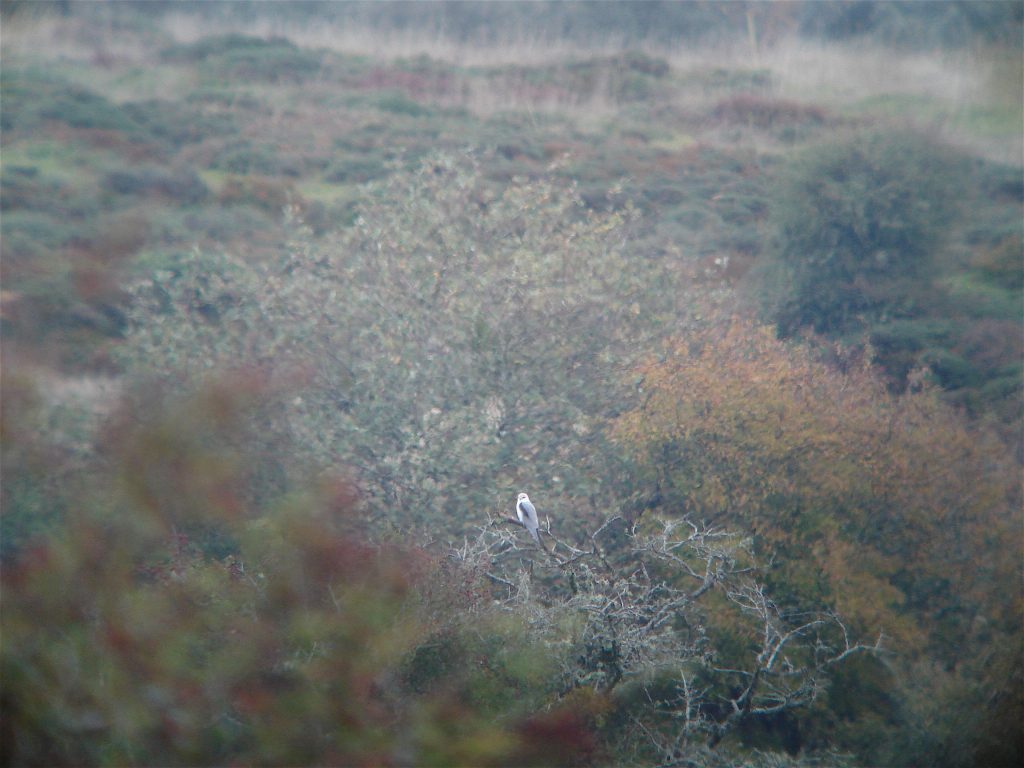 The second bird is the Wallcreeper, a species that since we have been installed in Las Merindades, and specifically within the Hoces del Alto Ebro and Rudrón Natural Park, I have searched many times, without success, until last February 19. While we watched Griffon vultures, a bird crossed the binoculars, a bird in flight, with a silhouette and form of flying that quickly told me which bird it belonged, I followed him with the binoculars until landing perched on a vertical wall, and there remained, feeding, fluttering And chasing insects, one hour of spectaculars views, until we did not relocate again. Only a previous record within the P.N., and the main reason for its few records, is possibly due to the tens of km of rock walls that exist in P.N.

With the observation of the Wallcreeper, right on the wall in front of the Inn Molino del Canto , we raised to 85 the number of species observed from the Posada. 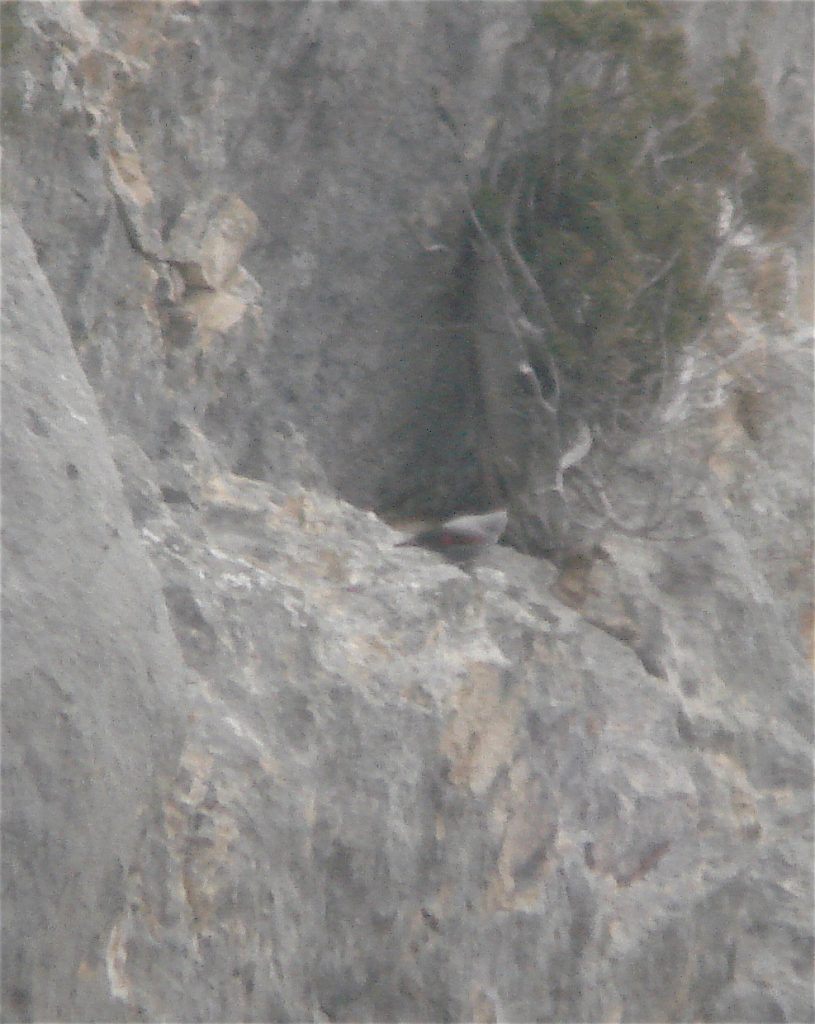 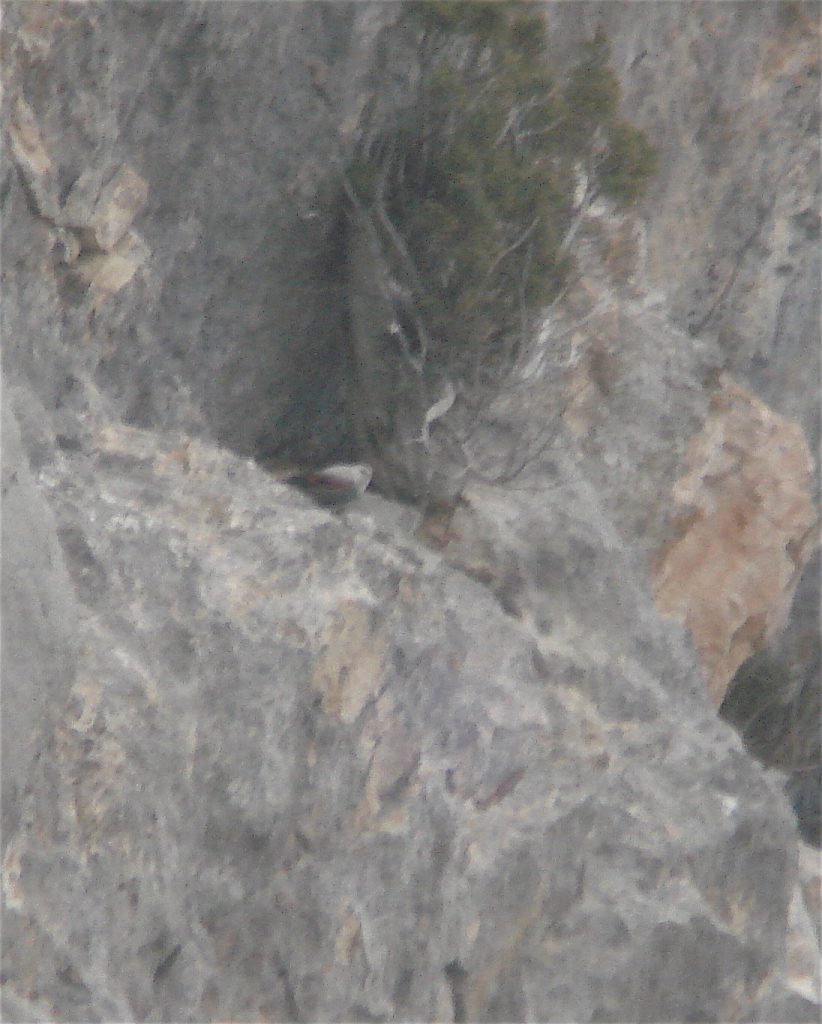 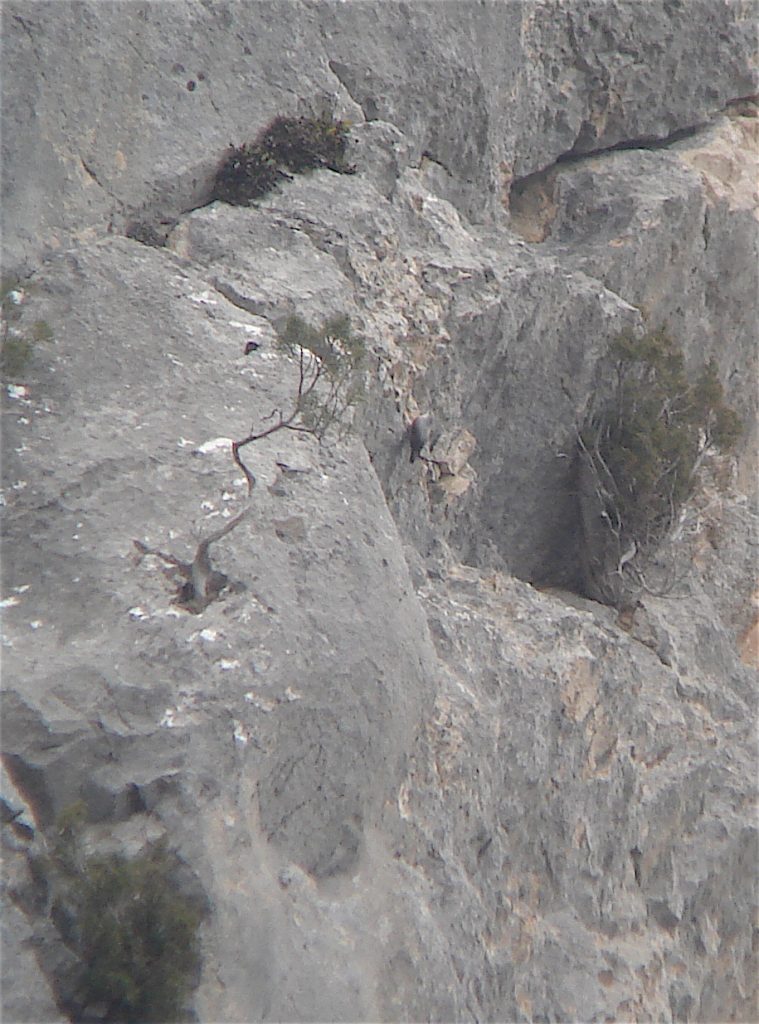 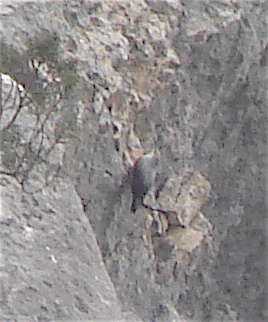 The cuckoos arrived from Africa to Las Merindades to carry out their curious and specialized reproductive process, while Roger and Lauren, arrived from Seattle…